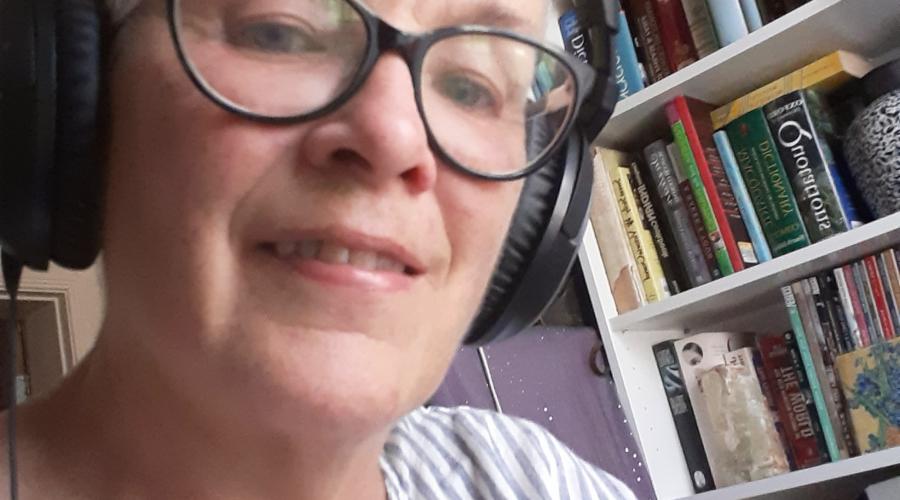 The Saturday morning 3CR timeslot has a proud history of coverage of union issues and industrial disputes. Preceded by the Strikeback Show and Par Avion, the Saturday morning presenters have included trade union leaders, activists, radical intellectuals and ratbag troublemakers – sometimes all four! Solidarity Breakfast covers industrial current affairs and issues from a rank and file unionist perspective, with a focus on the broad labour movement and democratic struggle - both locally & internationally. Discussion and interviews with experts on bigger picture matters; global capitalism/workers rights, hotbeds of democratic insurrection and struggle. Serious coverage is broken up with 5 minutes of satire by Kevin Healy, with “The Week That Was”. Join us every Saturday Morning 7:30AM.  And for your turn on Talkback call in on 9419 0155 at 8:30AM. Check us out at  Facebook or at our website www.solidaritybreakfast.org.au Guests have included: Brendan O'Neill, 'spiked' online journal (UK), Steve Jolly, Socialist Party (Yarra Council), Dean Mighell, ETU, Humphrey McQueen, labour theorist, Rodney Cavalier, Labour Party critic/writer, Dr Noah Bassil, Macquarie Uni academic/commentator, Gary Foley, indigenous activist, Dave Kerin, Union Solidarity.

If you have queries or stories for the above program contact Gab Reade, 3CR's Current Affairs Coordinator.

Tune into 3CR Breakfast across the week Monday, Tuesday, Wednesday, Thursday, and Friday 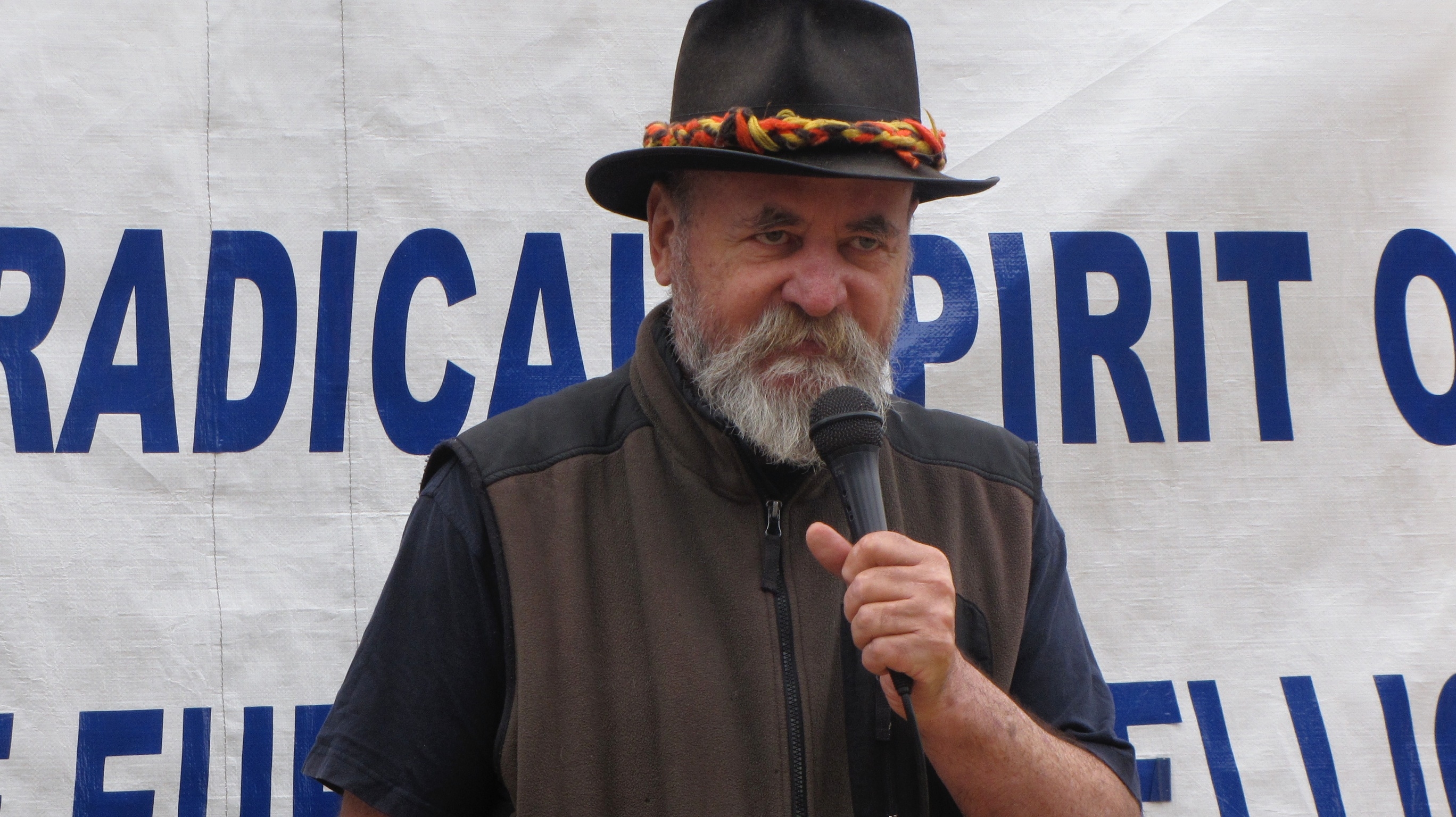 Our much loved comrade Bill Deller passed away peacefully on Friday 17 October, 2014.

Everyone at 3CR is feeling deeply the loss of our dear comrade.  The flag was flown at half mast at Trades Hall for Bill.

A wonderful Memorial Meeting to celebrate the life of BILL DELLER (3 August 1949 – 17 October 2014) was held on Saturday 8 November 2014 at the Council chamber, Victorian Trades Hall Council.

If you would like to send a message of condolance, solidarity or share a story about Bill please email your messages through to station manger. We will publish them on this page.

In my first memory of Bill he is sitting at my kitchen table telling me that he had loved reading my recently published book, Shifting Horizons, about women in the British Miner's Strike. At the time few left wing men could be bothered to read a book about women, let alone claim it as one of their favourites.

I repeat this because it is so typical of the way Bill was. He loved a book about ordinary people, moved by political conditions around them to do extra-ordinary things. Over the years that followed we fought together in many struggles and discussed endlessly what we were doing, how we were doing it, how we should be doing it. We always tried to understand what we should be doing by understanding the world as it was unfolding around us and understanding the motion underlying events.

Bill became the Vice-President of the State Public Services Federation and extended a hand to farmers who were having their farms foreclosed on by banks. He talked, way before any one else of setting up a Red, Green and Black Alliance. He worked to establish a 'Working People's Charter for Justice', we tried to build a broad left 'Progressive Labour Party'. He helped build the massive peace movement of 2003 and to work on too many struggles to list. And in more recent years his work at 3CR is already legendary.

There were victories along the way, but there were more defeats. This was an era when the forces of reaction were on the rise and too strong for us to overcome. I believe that if born in a different time, Bill Deller would have been great leader, a household name around the world. In the time he was born he was limited by the conditions that favoured followers of fashion over advocates for change; obedience to the dominant ideology over the quest for truth; living the myth over understanding reality. Nevertheless all of us who knew him saw great leadership in Bill; the inspiring orator, the man whose energy was in abundance, the one who ceaselessly looked for opportunities to advance and broaden the struggle, who made connections with a wide range of people but at the same time never lost his own political or moral compass.

The strength of his commitment, the breadth of his vision, the power of his mind with his courage and incorruptibility were a powerful mix. We, as a movement will miss him, but we are stronger for having known him. As an individual I will miss him enormously because when he applied his mighty skills to friendship he was a mighty friend to have.

I was shocked and saddened to learn of the recent death of Bill Deller. I first got to know him during the dark days of the Kennett government. During that period, Bill played a prominent role as a leader of the Victorian public service union in opposition to the government's neo-liberal wrecking operation. Later, I worked with Bill in a number of left wing organisations, including the first Socialist Alliance, the Militant group, and the Progressive Labour Party. In general, it was a fruitful collaboration and I deeply regret falling out with him during the last days of the PLP. Regardless of any differences we may have had, Bill's commitment to the socialist cause cannot be doubted. My heart goes out to his family, friends and comrades. While I will be away during Bill's memorial meeting, I will be there as the saying goes in spirit.

A special broadcast from the Solidarity Breakfast team. An interview and live recording with US based troubador David Rovics.

1. The dramatic recent fish kill in the Murray/ Darling Basin spotlights the weak governance of the Murray/Darling river system. We talk to Rod Campbell from the Australia Institute for background on the issues involved.

3 Don Sutherland talks about the arrest of Danny Lim in Sydney, the workers win over causualization at Woolongong Coal, and the Superannuation rort being touted by the Productivity Commission. 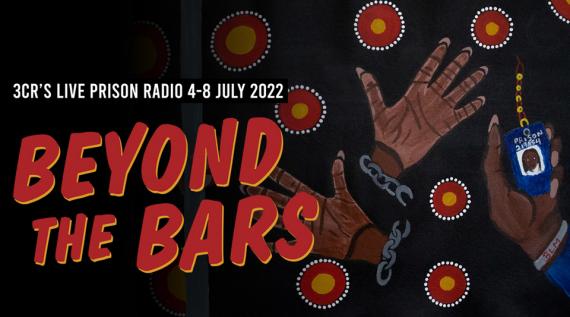 In 2022 Beyond the Bars broadcasts from six Victorian prisons during NAIDOC Week 4-8 July 2022. You can listen in via 3CR 855AM, 3CR Digital, or streaming live. Previous years are available to listen to anytime online. Beyond the Bars receives financial support from the Community Broadcasting Foundation, the Koori Justice Unit and Corrections Victoria at the Department of Justice and Regulation, and the City of Yarra. Original artwork by Suzzane at DPFC, gifted to 3CR, 2021.