The Committee of Management (CoM) is made up of 3CR programmers, volunteers and supporters. This group of volunteers is elected once a year and the committee's role is to make decisions about the overall purpose and direction of 3CR, to ensure that funds and property are properly managed, to ensure that 3CR abides by its governing documents and to ensure that staff and volunteers best carry out 3CR's services.

Meet our Committee of Management 2022. 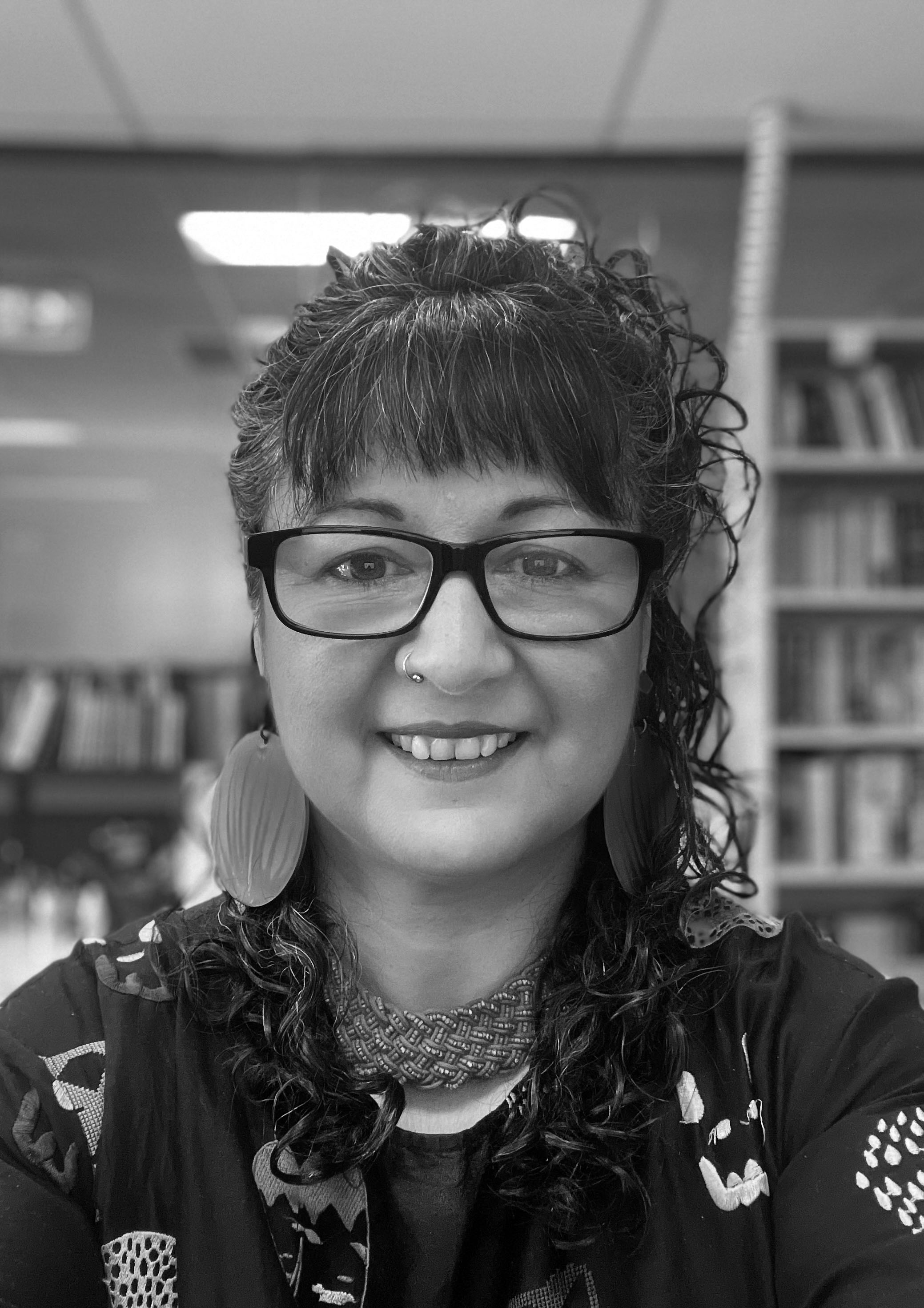 Pilar first came to 3CR as a 17-year-old, first as a volunteer, then a producer and presenter. In 2001 she worked as the first Ethnic Resource Coordinator for the station. Pilar joined the Committee of Management in 2018, as well as the Programming Sub-Committee, she is now Chairperson. She has worked in book publishing for 20 years and is a committed social justice/human rights activist.

Brendan joined the 3CR Spoken Word Show in 2016, an arts program dedicated to poetry and storytelling. He became involved in volunteer training at the Station, and is a member of the Training Sub Committee. Brendan has a background in information and media technology, education and performing arts. He joined the 3CR Committee of Management in 2022.

Helen has been a director of 3CR since 2011. She brings governance and financial management skills to the Committee of Management, having worked as an operations manager and financial compliance officer in the not-for-profit sector, as well as many years as policy and program manager in state public services. Helen also has lived experience of disability and established 3CR’s annual broadcast celebrating International Day of People with Disability, led by voices of people with disability. 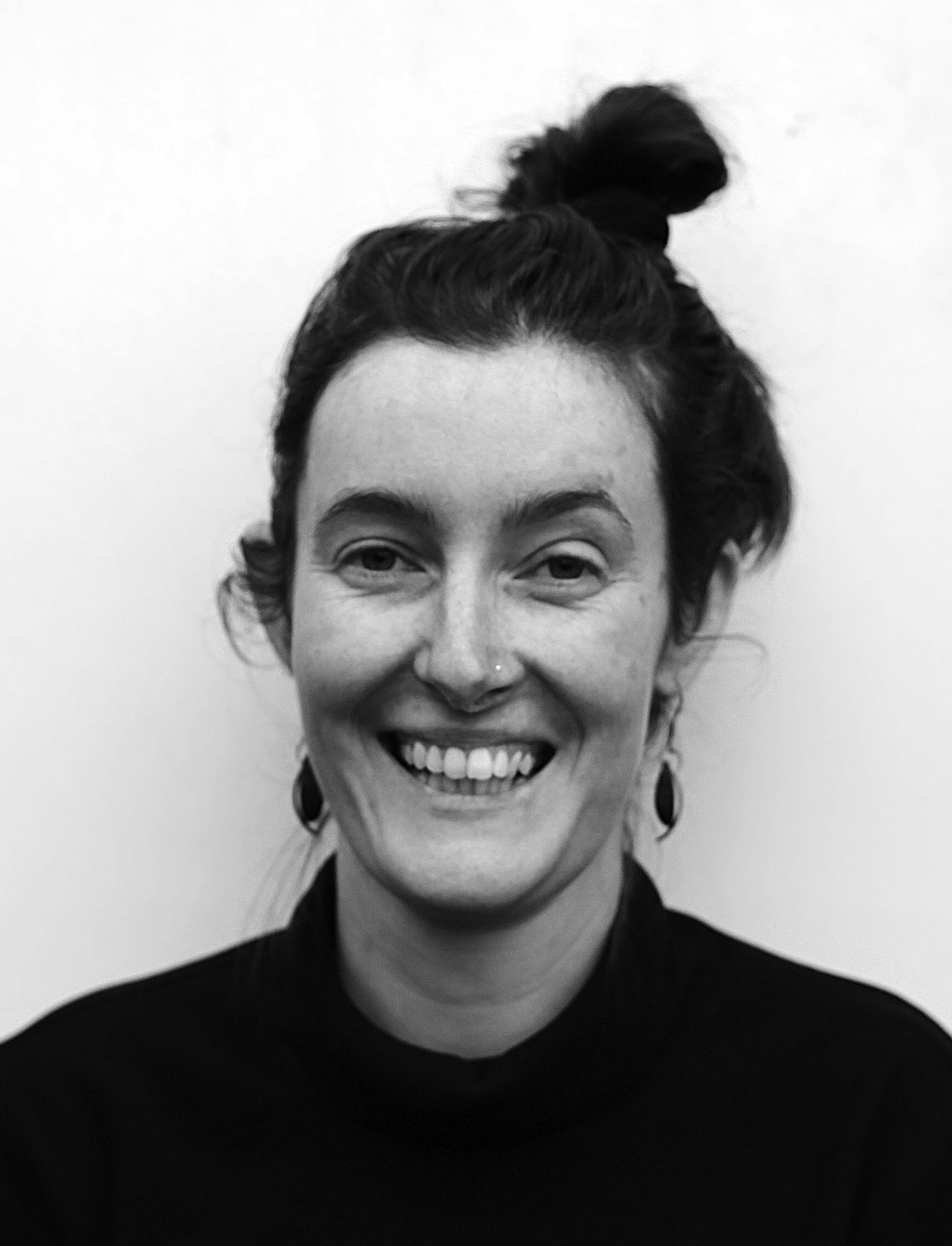 Emma is a queer community radio broadcaster living on the unceded lands of the Wurundjeri people of the Kulin Nations. They’ve been producing for national feminist current affairs program Women on the Line since 2015 and joined 3CR's Committee of Management as a Director in 2017. Emma is also a Director on the Board of the Community Broadcasting Association of Australia. 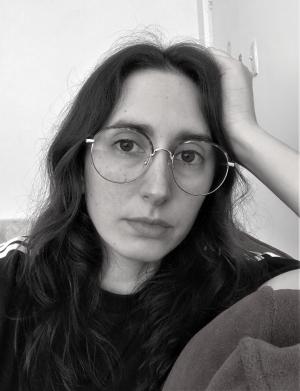 Katia became involved with 3CR in 2017 and has worked across a range of project, broadcast and training roles. As a community lawyer and advocate living and working on Woi wurrung Country, Katia is interested in how community radio provides a platform to build self-determination for people impacted by structural oppression and criminalisation. 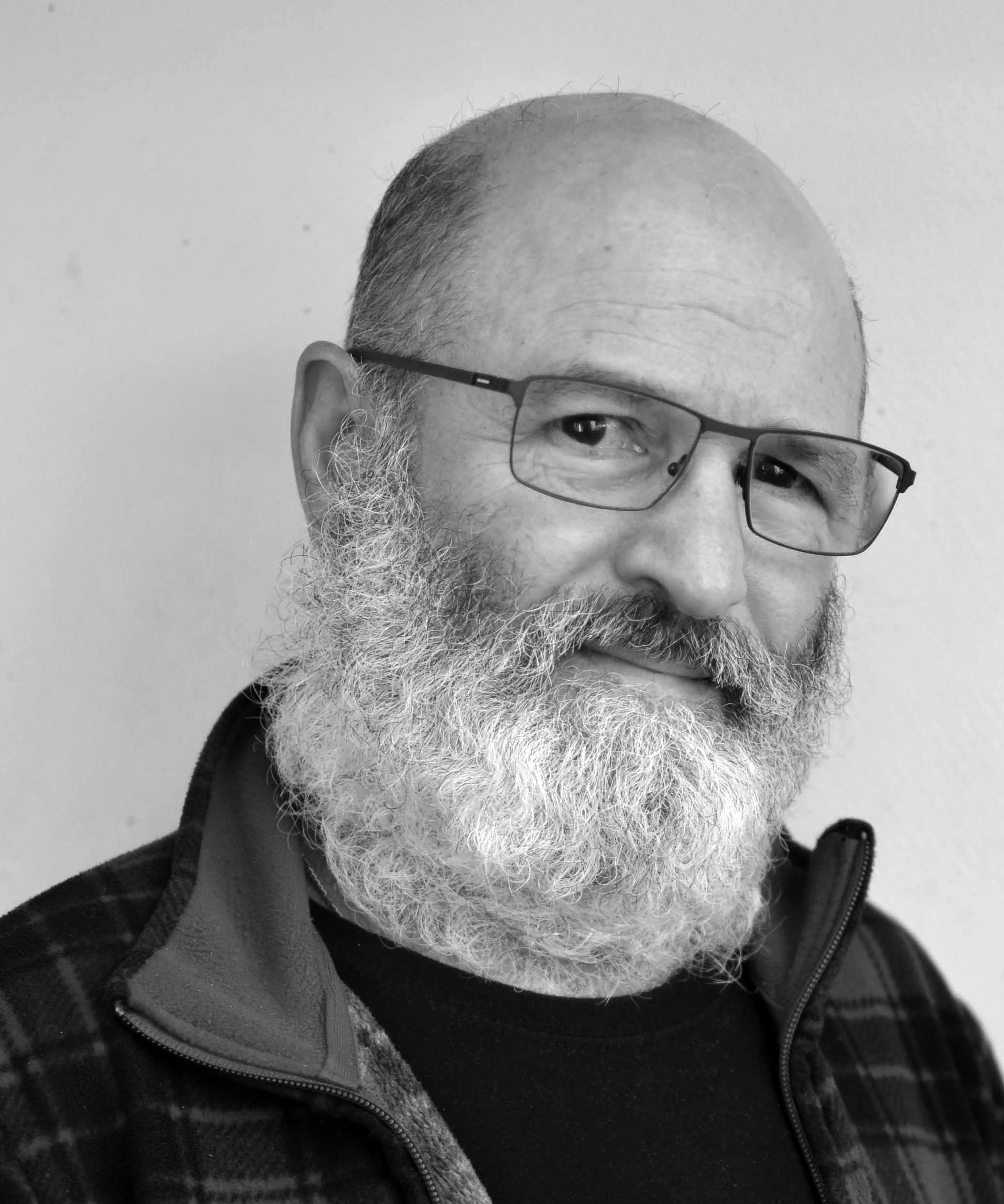 Community Radio in Melbourne coincided with Joe going to Art School and it has been part of his consciousness ever since. His activism began there. Joe has undertaken voluntary work in the community as a long-time member of Earthcare St Kilda (serving on the committee), Port Phillip Eco centre and eventually being invited to join 3CR in 2014. He has been on COM since 2016 and is the Music Coordinator as well as a member of the Programming Sub-Committee. He is a passionate supporter of live music and the arts in Melbourne, especially by our First Nation artists. 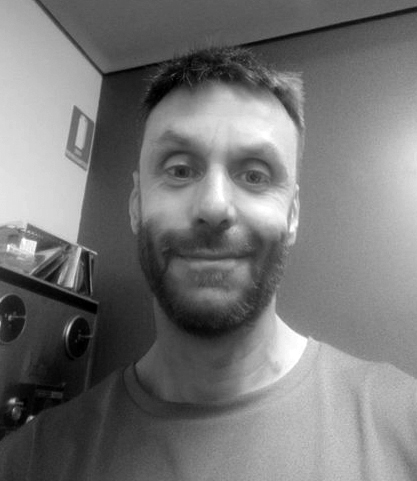 James is a journalist and long-time broadcaster at 3CR with a special focus on LGBTIQA+ issues. James has a professional background in community development, governance, policy and community media. He joined 3CR's Committee of Management in 2002 and has served as Chairperson and Treasurer. 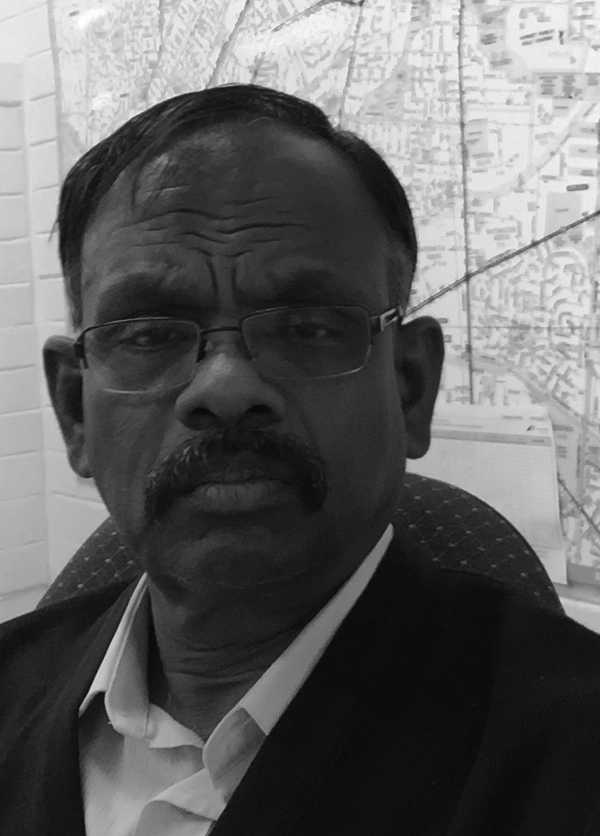 Born in Sri Lanka, Sen migrated to Australia in 1985 and has lived in Melbourne since that time. He has been heavily involved in the Tamil Community in Australia during their struggle for freedom in Sri Lanka. Sen continues to work with recent refugees and issues associated with their settlement. He joined the weekly Tamil program in the early nineties and that was the way he got involved with 3CR. Sen enjoys working with people at all levels. Sen has been an active member of the Committee of Management for over 20 years and has been Treasurer for most of that time. 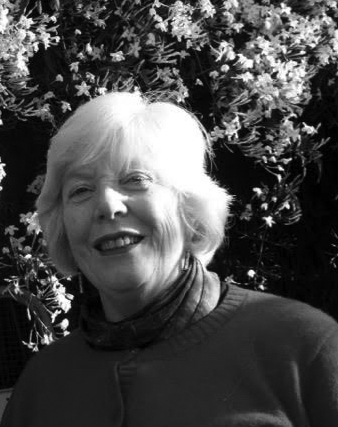 Therese has worked in the Australian music industry for over 40 years. She has sung at many national and local music festivals and venues, and since the late 1980’s she has worked for Melbourne’s multicultural music presenter The Boite, setting up opportunities for performances and collaborations for newly arrived and culturally diverse artists. As part of her work with The Boite Therese has been a music broadcaster for 30 years, on PBS-FM, 3ZZZ FM and 3CR. She currently presents on 3CR's Music Sans Frontieres. Therese has a deep commitment to radio as a vehicle of communication, and recognises its enormous value as a means of introducing the population to new musical forms. Therese sits on the Boards of three community organisations, and has served on the 3CR Committee of Management since 2010. In 2006, Therese was awarded an Order of Australia Medal for her services to Multiculturalism and the Arts. 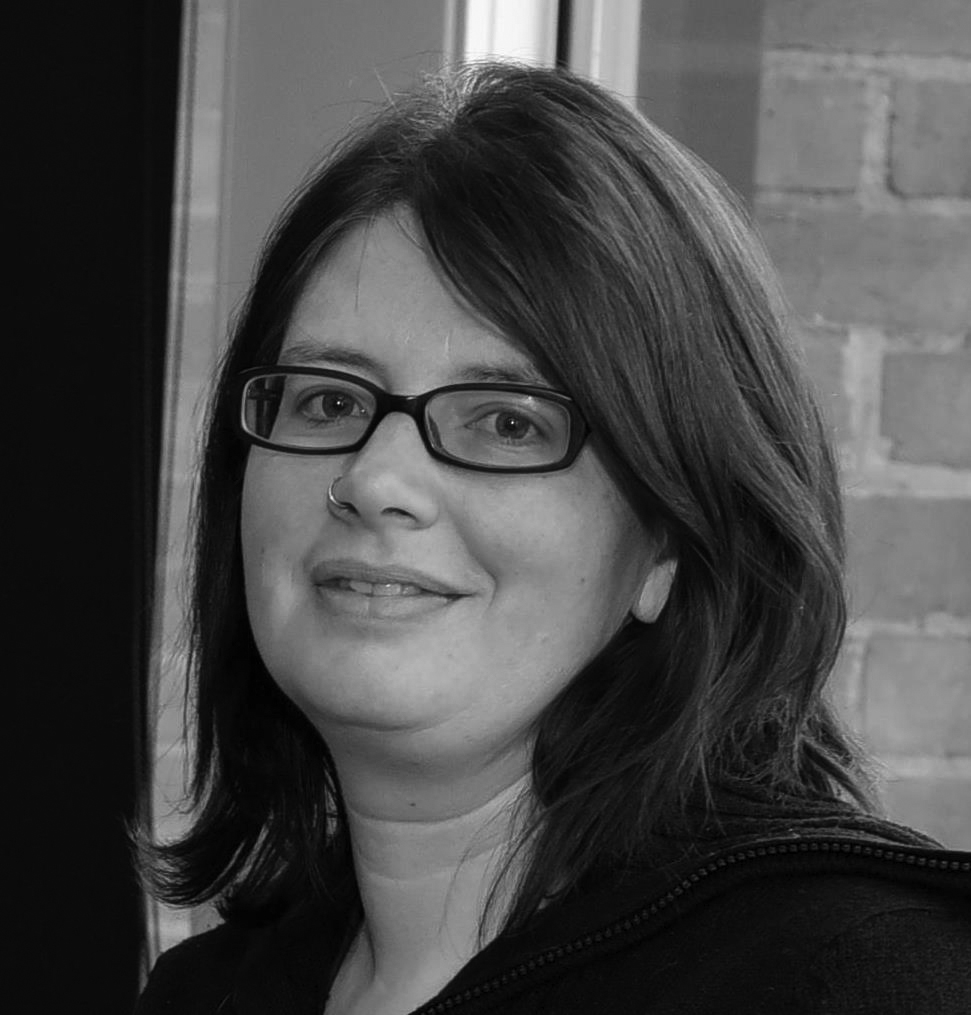 Fiona York is Executive Officer of Housing for the Aged Action Group. She has been working with older people for over 20 years in a variety of roles within the community sector, including in elder abuse, community aged care, cultural diversity and most recently, in housing. She has post-graduate qualifications in Community Development, Ethics and Legal Studies and brings a social justice perspective to all aspects of her work. Fiona has also volunteered as a forest campaigner in East Gippsland for over 25 years as part of the Goongerah Environment Centre and participated in community arts projects and has been a member of management committees for numerous community-based organisations.