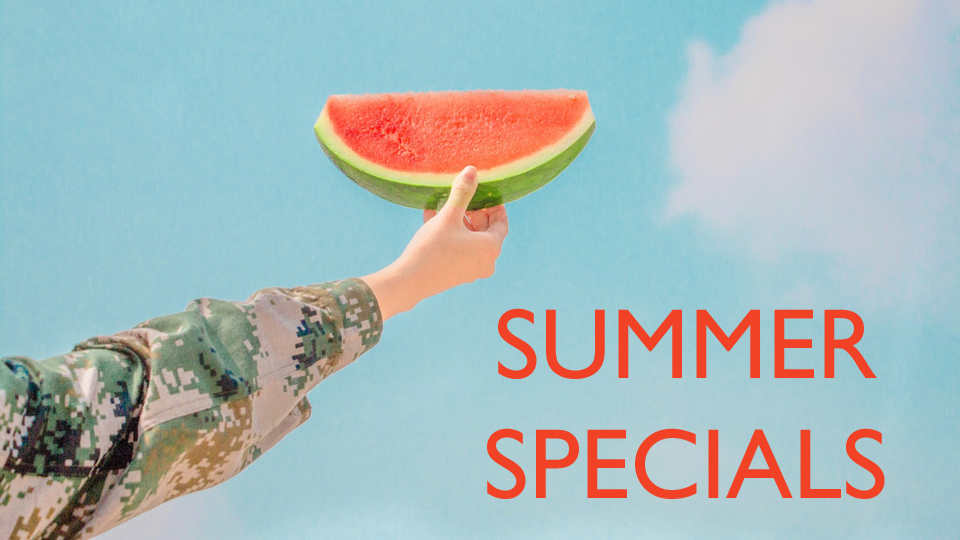 We hope you enjoyed our summer programming!  Please listen and share audio from our summer specials below.

Australia is based on the denial of the rich culture and history of the First Nations peoples of this continent. While massacres are forgotten, the government is spending $50 million on commemorating 29 April 2020, which marks 250 years since James Cook anchored at Kurnell and first contact was made between the British and Australia’s First Nations people. This show will featured First Nations Australians engaged in decolonizing work and seek advice on how non-Indigenous people can help, as the first step to creating a better country.  Presented by Reema Rattan (Communication Mixdown).

Episode 1: Union official and author of 'Finding the Heart of the Nation' Thomas Mayor explains the comprehensive consultation process that led to the Uluru Statement and his vision of creating a People's Movement for Voice, Treaty, Truth to become reality.  Listen here.

Episode 2: Teela Reid is a lawyer who is working towards making the legal system just for Australia's First Nations peoples. She talks about what she is doing, why it is necessary and what settler Australians can do to help.  Listen here.

Episode 3: First Nations artists and curators are at the forefront of thinking and working around colonial structures. Curator of Aboriginal and Torres Strait Islander Collections and Exhibitions at Sydney's Museum of Contemporary Art Clothilde Bullen and artist Megan Cope discuss their efforts to this end.  Listen here.

Episode 4: Malanjali and South Sea Islander woman Dr Chelsea Bond talks about her work as a public health researcher and an advocate for the First Nations people of Australia. Dr Bond challenges the idea that decolonisation is a possibility in a country so seemingly at peace with Indigenous dispossession.  Listen here.

Recordings from the Independent and Peaceful Australia Network's International Peace Day Rally on 21 September, 2019. The rally was organised by the Independent and Peaceful Australia Network to mark the UN International Day of Peace with a call for 'No Australian Support for U.S. wars' and drawing the links between the military industrial complex and the climate crisis.

Talks from the 2019 Australian Society for the Study of Labour History Conference (City Limits Summer Break)
The program will cover Australian and NZ scholars giving talks on topics such as union, anti-fascist, anti-racist, housing, anti-globalisation and other campaigns and struggles.
Presented by Iain McIntyre.

Salaam: Under the sun

Salaam radio show will aim to provide a platform that broadcasts the music of Arabic artists from all over the world in one uniting show, ultimately allowing their music to transcend physical, geographical and socio political borders.
Influenced by the Arab spring, globalisation, and social media, Arabic music is now as diverse as ever. Therefore the music of this show will be united in its Arabic identity, but will differ in genre and color.  This show will be aiming  to introduce Australia to the surge of new, modern and reinterpreted sounds of Arabic music ranging from Trap, rap, RnB,  pop and EDM.  Salaam radio show seeks to shine the light, here in Australia, on the underground music scenes happening in countries such as Morocco, Egypt, Lebanon and Palestine.  Throughout this show I will be introducing Arabic communities, collectives, artists and music producers as well as discussing festivals and events that are taking place in the Arabic world whilst showcasing the music that’s being played at these events. Presented by Mimi.

Interviews on Disability Art and Leadership. The interviews are with diverse creatives in different fields.  Presented by Raphael Kaleb. (The Boldness)

'Schools Out' gives voice to teenagers involved in the School Strike 4 Climate movement and other campaigns to prevent global warming. This summer special edition features interviews with Molly an activist from Extinction Rebellion and also other teen voices at the School Climate Strike.  Produced by Peter Davis.  Listen here.

Nick (Freedom of Species) and guest presenter Katie's will cover a range of social justice issues, including discussing common criticisms of the Left.

The Country is on Fire and Thoughts and Prayers Won’t Do
This show covers the devastating fires all around Australia and the political and media response.  Listen here.

In Defence of Virtue Signalling: Responding to Common Criticisms of the Left
This show features responses to common criticisms of the Left, covering "woke culture", "virtue signalling" and "cancel culture". There is also some additional discussion on the Australian bushfires and climate change, which we covered on our previous Special.  Listen here.

Prima Donna Seasons 3 & 4
Prima Donna is a series of sonic portraits of Australian artists. Composer Nat Grant (Make It Up Club on Let Your Freak Flag Fly) captures interviews with practitioners from all disciplines. The portraits comprise interview recordings collaged with Nat’s original compositions: telling these artists’ stories, in their own words. They are both oral history and sonic artwork. All seasons of Prima Donna can be found here.

Extinction Elegies
Six eminent Australian poets and three extinction experts share their poems and reflect on losses of animals significant to them.

In ‘Island Ecologies’ poet Michelle Cahill reflects on the eradication of the King Island Emu, while John Kinsella discusses the demise of the Christmas Island Pipistrelle.  Island and extinction specialist Professor John Woinarski contextualises these losses and what they mean in the bigger picture of extinctions in Australia.  For ‘Art and Science’, poet Bruce Pascoe honours the azure kingfisher and Mark Tredinnick laments the plastic seas that swallow species and language, while Dr Thomas Bristow explores the history of the elegy and its role in eco-criticism.  Finally, ‘The Loss of Australian Biodiversity’ explores cultural connections to Country and wedge-tailed eagles with Ali Cobby Eckerman. Meanwhile, poet Stuart Cooke examines the entanglement of human life with the northern long-nosed potoroo and Professor Sarah Bekessy speaks to ways we might increasesustainability in urban areas.

Recorded in the studios of 3CR by Prithvi Varatharajan for Red Room Company & the Community Radio Network.  For more information on Extinction Elegies and to contribute your own extinction poem, visit https://redroomcompany.org/projects/extinction-elegies/ 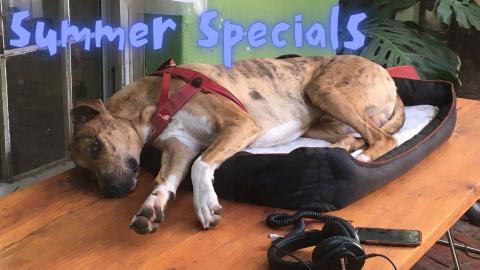 Check out some of our great summer specials - docos, features, highlights from the year. There's something for everyone.