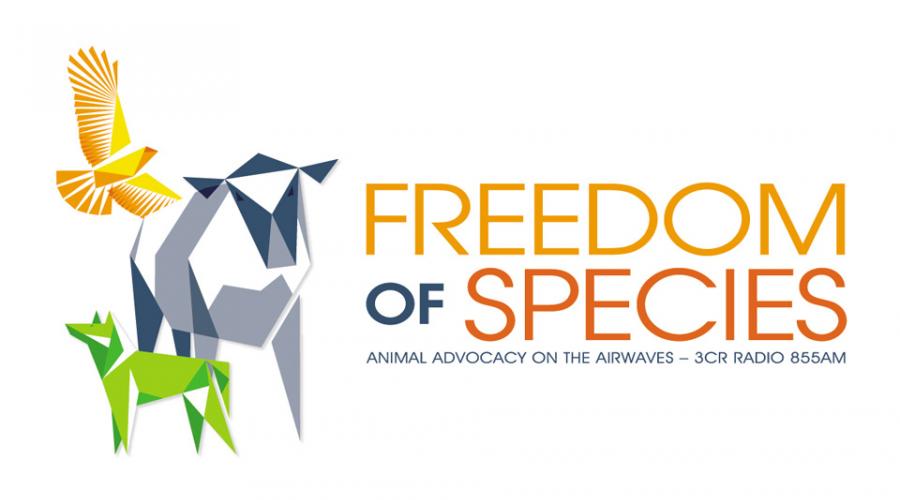 About Freedom of Species

"Animals can communicate quite well. And they do. And generally speaking, they are ignored"

Freedom of Species is about animals.

Humans are just one of the nearly nine million species sharing this planet. For one hour a week we put the 'other' animals up front and centre.

It's not just a David Attenborough animal love-fest. The show explores all disciplines that have a fascination and an appreciation of animals and a passion to fight for a better world for all animals: conservation, philosophy, sociology, art, literature, science, film, history, politics and the vegan and animal rights movements.

The show is hosted by a team of Melbourne-based animal advocates, presenting local & international news, interviews and music from this vibrant social justice movement.

Tune in to hear debates and updates on a broad range of animal issues - from front line activism to academic theory, good tunes and tips on compassionate living. Yes, you can have your vegan cake and everyone wants to eat it too!

You can subscribe to our show on iTunes as well as other apps that are also suitable for Android such as Spotify and TuneIn. In addition to listening to our podcast via TuneIn, you can also use this app to listen to our shows live – Sundays 1-2pm Melbourne time.