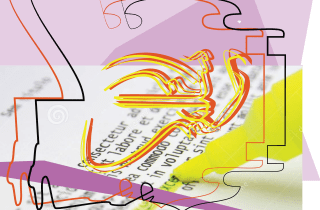 Influenced by the Arab spring, globalisation, and social media, Arabic music is now as diverse as ever. Salaam aims to introduce you to the surge of new, modern and reinterpreted sounds of Arabic music ranging from trap, rap, RnB, pop and electronic music. 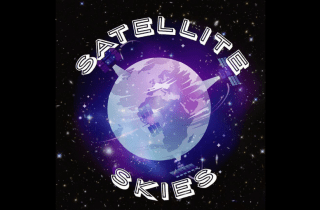 DIY and autonomous politics, music and subculture with a different focus each week. 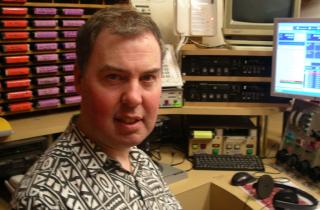 Shake, Rattle and Roll is one of 3CR's longest-running music shows, beginning as it did in 1976 when 3CR first went to air. Showcases the Roots Music side of 50's Rock'n'roll. 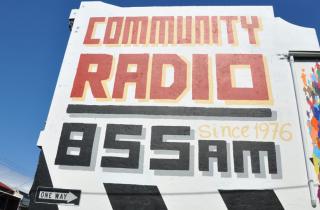 A program that explores feminist and gender issues, with interviews, commentary and music. 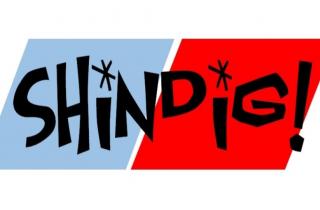 Join Holly after the midnight hour for all genres within the kaleidoscope of the 1960s (think: blues, rock, folk, avant garde, punk embryo, lo fi, DIY/outsider). From Australia and abroad, the show features tracks throughout the decades, that have been influenced by the 1960s sound. The show also delves into uncovering obscure background stories or historical facts which have influenced the artists and their songs. 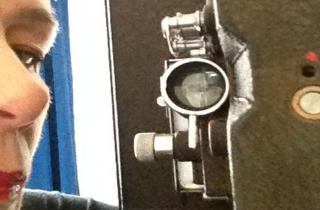 Your half hour of local film news, conversations with film makers and explorations into how they bring their ideas to life on screen. Showreel promises an exciting package of film information that will set your ears buzzing. 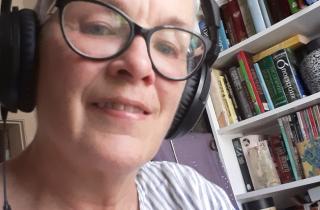 Rank and File Worker and Trade Union Show, covering current affairs, progressive issues and news and events from the labour movement. Includes "The Week That Was" with Kevin Healy. 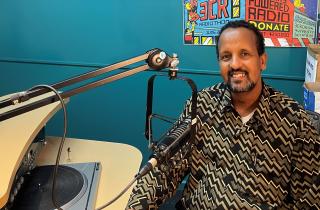 Community news, current affairs and views. Mainly from Australia and also the world for the East African Community in Melbourne and Australia. 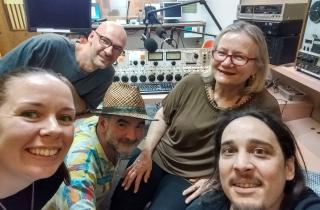 A program dedicated to the eclectic world of poetry and performance. Guests are contemporary poets who read and discuss their works. 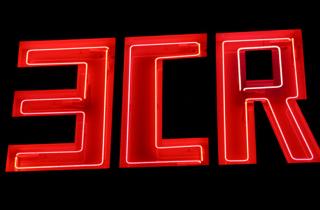 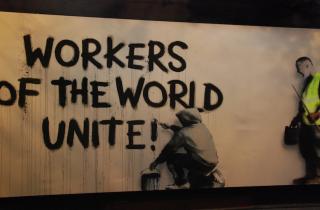 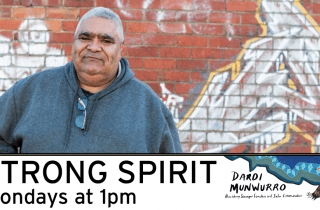 Community information, opinion and interviews with community members from a First Nations perspective, including discussions on cultural healing and inter-generational trauma. 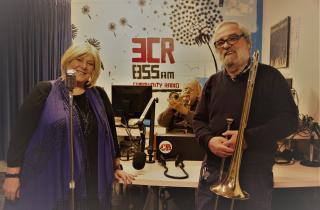 Swing and Jazz music with a mix of old and new, as well as a touch of Latin American. Different guests every week including both music buffs and performers. Occasional live concerts.