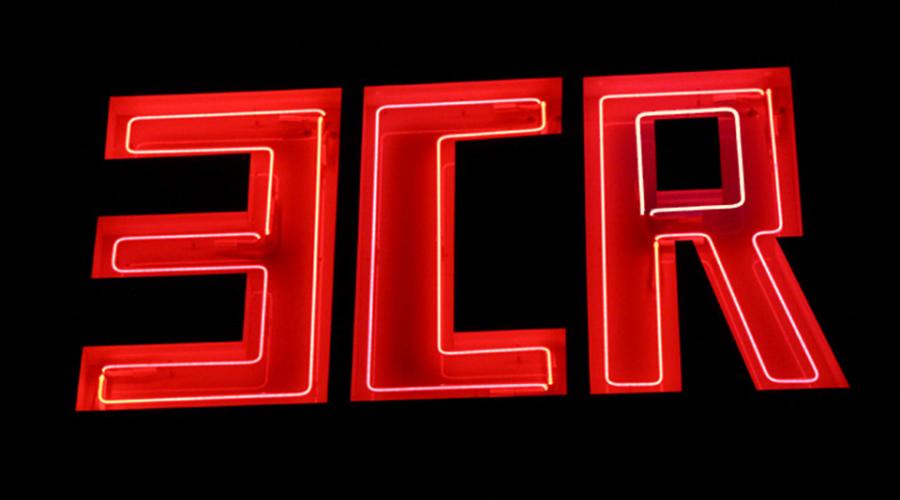 The Steam Radio program is broadcast by 3CR every Saturday from 3pm to 4pm. It was founded by Ralph Knight in the early years of 3CR, in 1977.  Since the sad passing of Ralph in July 2020 the program is being continued by the new presenter team of Tim Harding and Andrew Nolte.

Listen to the tribute show For Ralph Knight prepared by Tim Harding and broadcast on August 8 2020.

Between them, Andrew Nolte and Tim Harding probably have the largest collection of Steam Radio type recordings in Melbourne. Ralph Knight has also given his collection of 78rpm records to Andrew.

Tim Harding has been a 3CR subscriber since the 1970s and has been one the regular presenters of the 3CR Swing ‘n Sway program for over 25 years, selecting from his large collection of jazz and swing recordings which he began as a teenager. Tim is also a former leader, arranger and trombonist with the Australian Cotton Club Orchestra.

For the last few years, Andrew Nolte has been invited by Ralph as a regular guest on Steam Radio, and he has an encyclopaedic knowledge of Steam Radio type.  Andrew is the leader and principal saxophonist of Andrew Nolte & His Orchestra. The Orchestra was formed as a result of Andrew’s lifelong interest in early 20th Century history. The inspiration for an ensemble arose out of Andrew’s vast collection of old records, orchestrations, piano music, film, magazines and newspapers.

Steam Radio started in the early years of 3CR, in 1977. When 'CR first started there were large gaps in transmission. 3CR would close down at 11 PM or Midnight and there would also be a long break during the day from about 10:AM to some time in the late afternoon. These gaps were soon filled by Station Programs

When I first came to 3CR I concentrated on technical matters, transmitter construction and studio building. After that I applied to do some of the station fill in programming.

My fill-in program was largely a send up of the top 40. Didn't work that well but some thought it was good, but that music could be heard anywhere. I heard some old 1920's records on the ABC, thought they were great and put them on in the fill in program. The response was very encouraging. The program, as yet unnamed, became known as the Comedy Hour because of the Comedy, Novelty and Humour.

One of the Station workers told me about a second hand shop closing. I was to give him $20 and he would get this "big Pile of Records that would be just great for the Comedy Show”. They duly arrived and the Comedy Show very quickly became Steam Radio as it is known today and very much a part of 3CR.

The first time I heard the expression "STEAM RADIO" was in the early 60's. As a teenager I met Hal Todd - he got me a job at 3XY. I was soon at work recording and producing various commercials. The talent was
John Royal, a well known ABC TV News Reader. He was doing a Bushels Tea commercial. I wanted it to have a "different sound" so I went to 3XYs Museum and retrieved a very old "Reese" Microphone that legend had
it was 3XY's first microphone.

The sight of John Royal reading into this Biscuit Tin contraption quickly earned me the nick name of Mr. Steam Radio. The name stuck in my mind and has now become part of 3CR.

Culturally Steam Radio reflects and explores the music and humour of a much earlier pre-electric pre Radio era where the political economy was largely driven by coal fired steam. 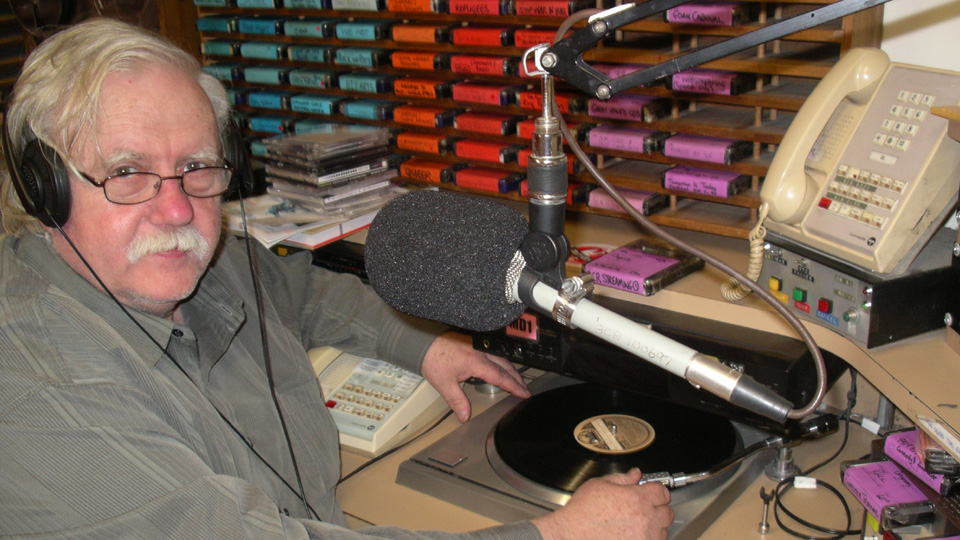