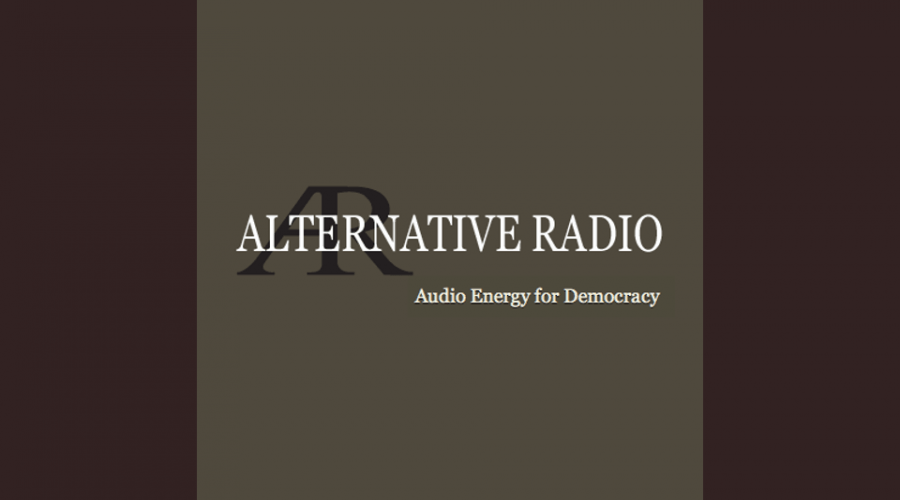 For details and to contact the producers go to www.araustralia.org

Alternative Radio is a weekly, unembedded, award winning one-hour public affairs program that is offered free to all public and community radio stations in the U.S., Canada, Europe, Australia, New Zealand, South Africa, the UK and on short wave through Radio for Peace International.

AR provides information, analysis and views that are ignored or distorted in most mainstream media.

Established in 1986, AR is dedicated to the founding principles of public broadcasting, which stated that programming serve as "a forum for controversy and debate", be diverse and "provide a voice for groups that may otherwise be unheard".

AR, in the words of its founder, David Barsamian, has its headquarters "situated to correspond with the Left's position in the mainstream media: down an alley, behind a house, on top of a garage in Boulder, Colorado."

Since 1986 David and his team have sought to capture the spoken word of some of the worlds most radical thinkers. Spanning the full range of political, social and environmental issues, AR seeks to promote informed, intellectually stimulating and entertaining debate on the issues that affect residents of the global village.

AR is currently broadcast on over 125 stations on four continents, reaching an audience of millions.

AR is totally independent and relies solely on the income generated by CD, tape and transcript sales to remain viable.

Since 1997 AR has been broadcast in Australia by various community radio stations affiliated with the CBAA.