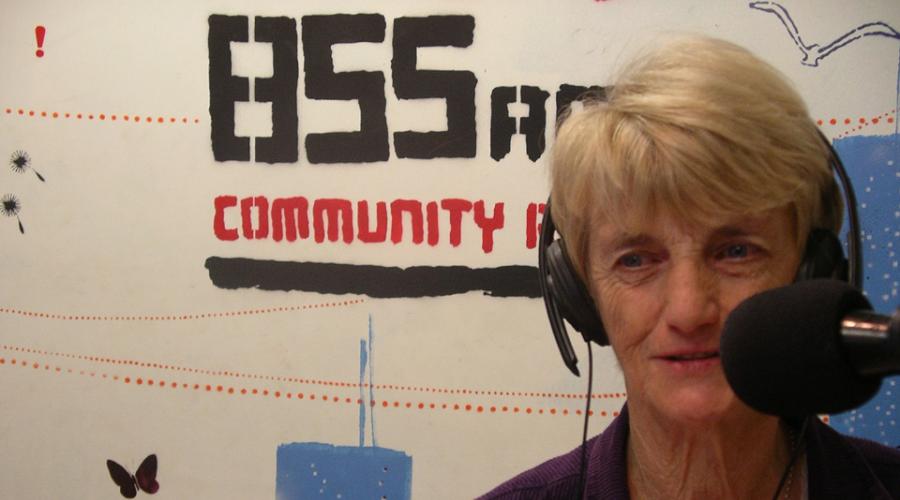 My name is Jan Bartlett and I've been producing and presenting Tuesday Hometime since 1986. Over the years I have moved mainly to issues of peoples' struggles around the world, not only in the majority world but the minority as well. The issues can be indigenous rights, environmental destruction, land rights with justice, supporting people struggling under occupation and opposition to war. I have also highlighted abuses against animals, whether wildlife or in factory farms, to pressure producers and governments to change their practices.