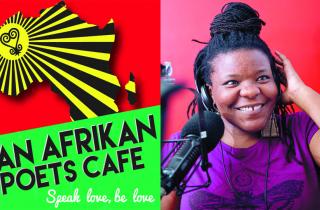 DEADLINE EXTENDED Are you First Nations or Afrikan? Are you a budding, newly emerging or emerging storyteller? With the support of the City of Yarra Community Grants Program, the Pan Afrikan Poets Café is giving new and emerging artists the opportunity to attend professional development sessions and perform at an Afrika Day special broadcast at the end of May. Expressions of Interest are now due on Wednesday 12 April. Checkout more information here. 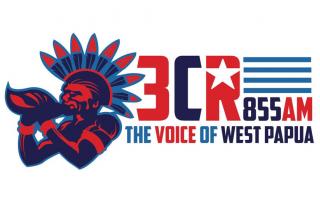 The Voice of West Papua Fundraiser

Come see and hear the voices of the Pacific and help bring awareness to the plight of the Pacific nation of West Papua. Support Voice of West Papua and celebrate our local Pacific groups such as the Black Sistaz from West Papua, Charles Maimarosia from the Solomon Islands, Ella from PNG, Ihaka from Aotearoa, Sam Brown & Co. representing various Pacific Islands, Niuean Dance Group and much more. 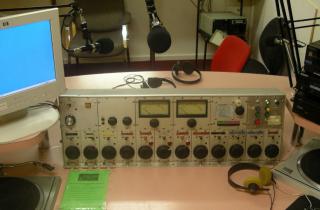 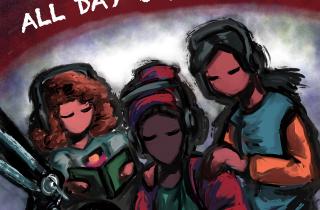 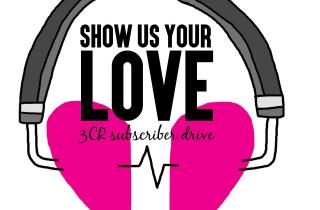 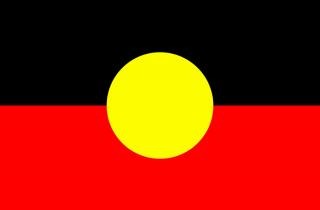 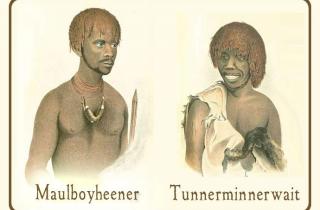 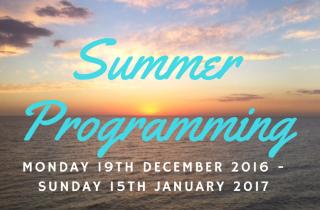 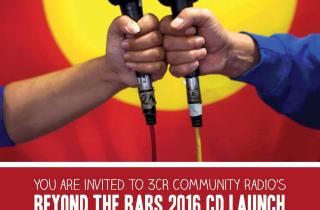 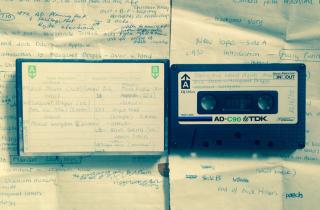