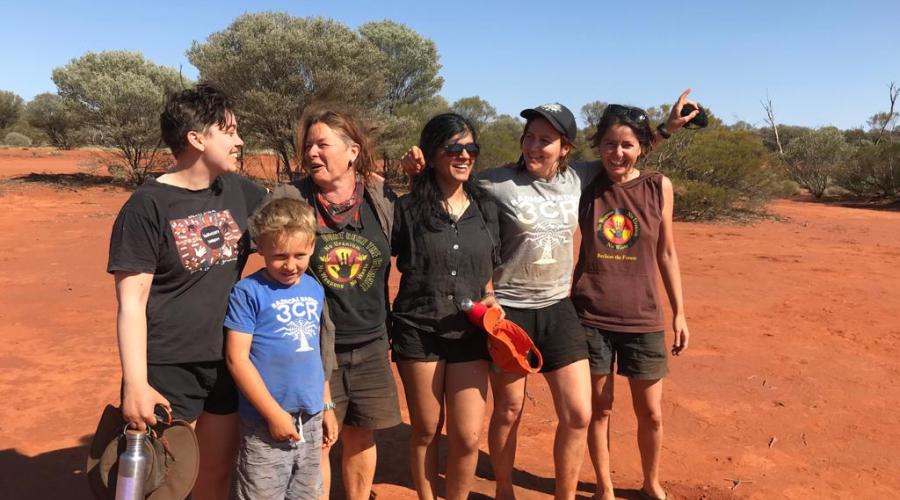 We spoke to Shirley Winton from the Independent and Peaceful Australia Network about the July 3rd Rally for Peace, 10am-1pm at the Queen Victoria Markets (next to main carpark) and the People's Inquiry ' a peoples-led national conversation about the US-Australia Alliance, including the social, political, military and defence, economic and environmental impacts.'  Submissions open or fill out a short questionnaire.

The International Campaign to Abolish Nuclear Weapons Australia's is running a series of online classes for anyone in Australia and the Pacific who wants to learn more about this movement and be part of history in the making: Nuclear Ban School starts Monday 28th June.

Barngala Traditional Owners need support raising funds for their legal challenge.  They have a petition running 'Our Barngarla Mob need as much support as we can to say NO to the Nuclear Waste Facility proposed for Kimba! Help us fight to be heard'  Sign on here.

About the Radioactive Show

An anti-nuclear program with up-to-date news and information on nuclear, peace and energy issues.

It features interviews, news updates and on-the-spot action reports, with music breaks and insights from the presenters. The producers of the show are committed anti-nuclear activists with wide national and international experience. The Radioactive Show has been broadcast on Community Radio 3CR at the Saturday morning time slot for over 20 years.

This program is also broadcast to stations around Australia through the Community Radio Network, the satellite service of the Community Broadcasting Association of Australia, on Thursday evening at 18:04. 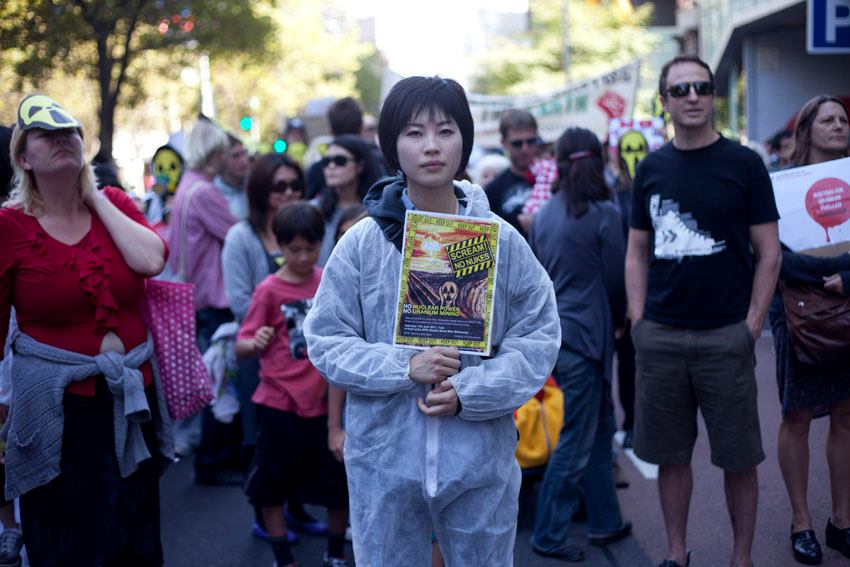 Synopsis: To mark the second anniversary of the Fukushima nuclear disaster in Japan we listen to a documentary written and narrated by Dave Sweeney and produced by Jessie Boylan, compiled of recordings and interviews that Dave collected on his visit to the region in August 2012. To give an insight into life in Fukushima today and to highlight the ongoing human and environmental impacts from this nuclear disaster, we hear from a range of local and international voices who are trying to offer support, and to pick up the pieces of the worst nuclear disaster since the 1986 Chernobyl meltdown. 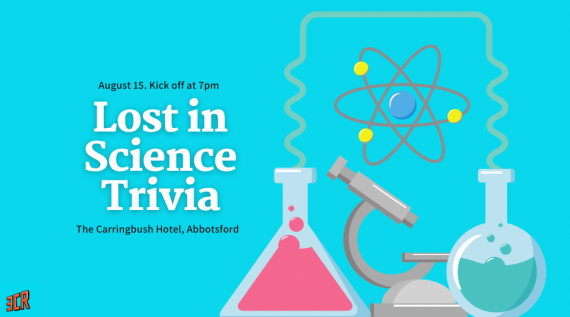 Three scientists walk into a bar ... and start asking you about obscure sci-fi and science news stories! You're at Lost in Science trivia, back from a long hiatus. Part of National Science Week, this amazing, entertaining, intellectually stimulating night is a fundraiser for 3CR, so entry is $20 per person. Teams are a maximum of 6 people and reservations via lostinsci@gmail.com are essential. Pay online (details via email) or with cash on the night. 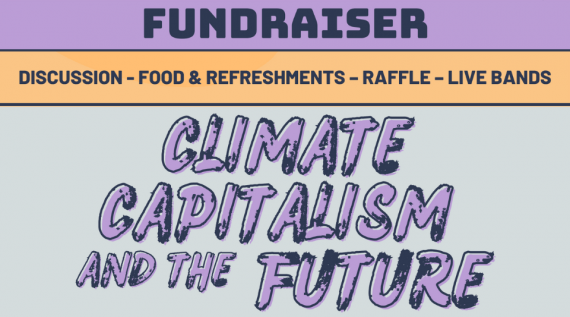 Climate, Capitalism and the Future

Uprise Radio and Stick Together program teams have combined forces to bring you an afternoon of lively discussion and music. In the face of imminent climate collapse, floods, fires and pandemics, it is critical that we take action. We are thrilled to host a panel discussion to hear about strategy, tactics and solidarity. Joining the panel will be Natarsha Napanangka Bamblett, Zelda Grimshaw - Blockade Australia, Dr. Colin Long - Sustainability Campaigner from Trades Hall Victoria and Anthony Kelly - Melbourne Activist Legal Support.  Stick around afterwards for the tunes laid down by some of the best local legends: Les Thomas, Maxine Fink and Sooty Owls. There'll be food, refreshments, a 3CR stall and a RAFFLE, with a choice selection of prizes. Tickets are $10, with a solidarity option for an amount of your choosing. Of course, no one turned away. 3-7pm Saturday 23 July, Black Spark Cultural Space, 126A Gladstone Ave, Northcote (accessible tram stop 30 on Route 11). You can get tickets here, and full event details here.