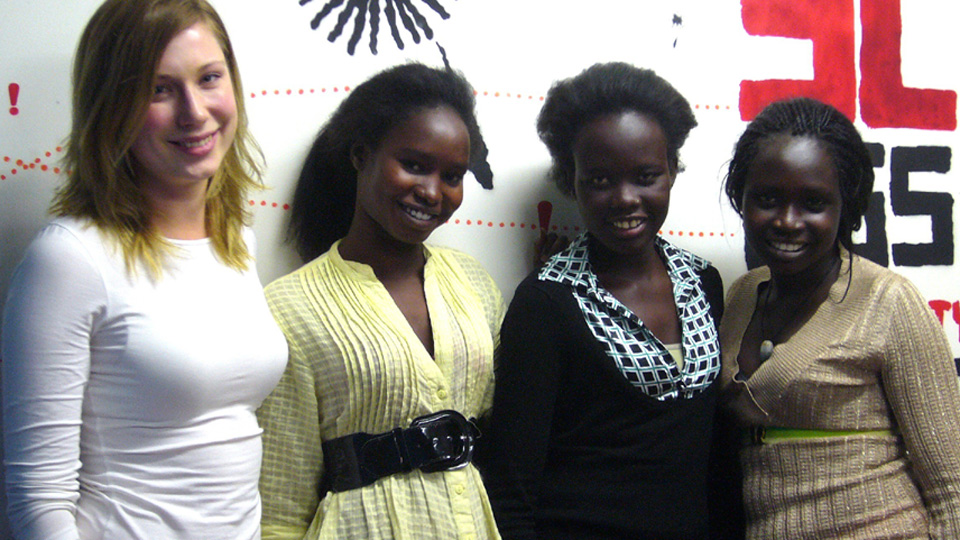 Girls on Air is a radio training project for young women from the City of Yarra's culturally and linguistically diverse communities.

The Girls On Air project was funded by the City of Yarra.

Listen in to the radio features. 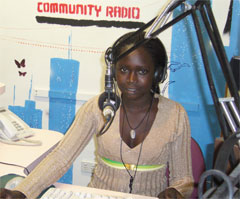 Have a listen to Awien's poem, My Life, which details her move from Sudan to Kenya to Melbourne. She also has a chat with two 3CR presenters about their thoughts on Africa and her poetry. 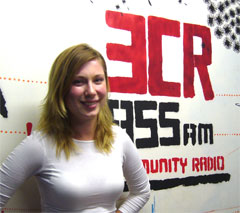 Arina explores cross-cultural relationships and talks to some people at a local night market about their experiences of love across borders. 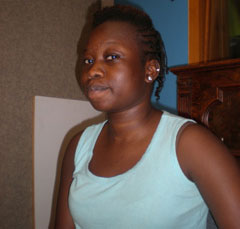 Ayel goes to her high school to speak with some of her friends about free-time and the pressure to achieve.

After meeting in Melbourne in 2008, these two girls became friends, seeing each other nearly every day. They chat about their lives before and after arriving in Australia.

We'd like to thank The Freesound Project for use of some of their sounds. They are licensed under a Creative Commons License.