Wednesday 10:00am to 11:00am
Presents an anarchist analysis on local, national and international news and events. Distributed nationally on the Community Radio Network. 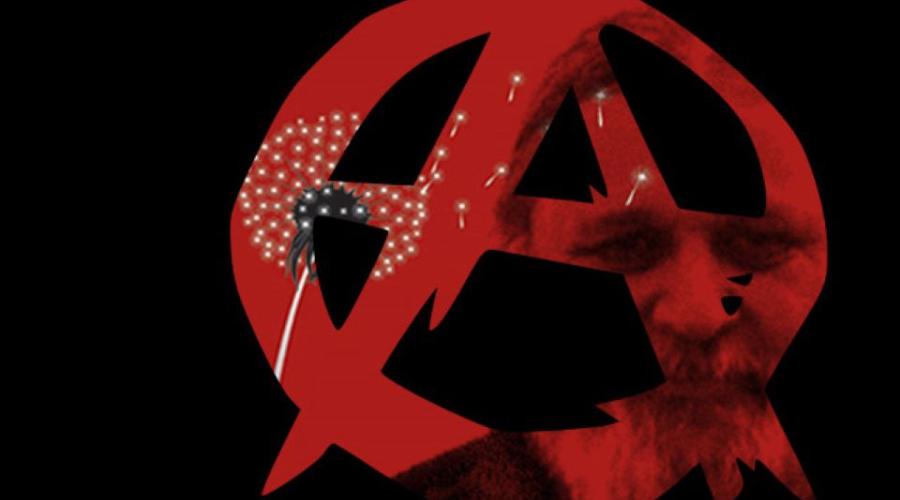 About Anarchist World This Week

An anarchist analysis on local, national and international news and events

June 3 is MABO DAY JOIN US at Federation Square Melbourne  (corner of Flinders & Swanston St) at 12:00pm. To celebrate the 21 Anniversary of the historic  High Court judgement delivered on the 3 June 1992 that recognised Aboriginal and Torres Strait Islanders had rights to land in law because of their prior occupation of this land.

Read "Lest We Forget" Dispelling the myths surrounding Anzac Day. Almost a hundred years after the Gallipoli landing almost no account exists of a mass movement that prevented another 60,000 young Australians been sacrificed in the European killing fields during WWI.

Listen to the 2014 live broadcast from the commemmoration ceremony for the 172nd anniversary of the execution of the aboriginal freedom fighters Tunnerminnerwait and Maulboyheener, held at the corner of Bowen and Franklin sts in Melbourne on January 20, 2014.

This program is broadcast nationally on the Community Radio Network of Australia.
If you are a community radio station or listener and want to hear this program on your frequency then contact the CRN to find out how to.