'The revolution is a fuzzy bubble' - work in a post-scarcity society: Episode Six 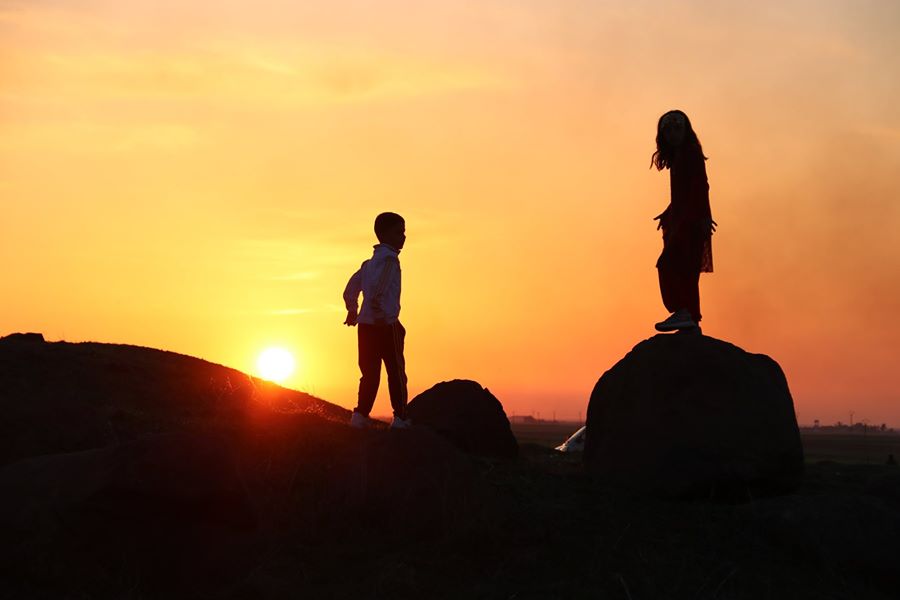 Joseph Toscano resumes the conversation with Heval Tekosin. Last week we ended with a discussion of what underpins the idea of refugees in this region as not "burdensome", as in productivist and consumerist Australia. So, what does "working life" look like in a place where maximising GDP is not a core value? With no job descriptions or work contracts, is a worker more able to practise their moral and philosophical ideas? Are there associations that attempt to maintain a skill level in work, especially when law is regarded as a “useful guide” to things? What does the heterogeneous model look like when there are no objective laws? What does it mean to be "inside the revolution" and how does it relate to subject-object thinking? Does philanthropy mean the same in a place where reciprocity simply isn't tallied and counted as we experience it in Australia? How does the autonomous region deal with the free market outside the fuzzy bubble of the revolution? Is there room for self-sufficiency in the region? We thank our guest Heval Tekosin and hope listeners enjoy this episode.