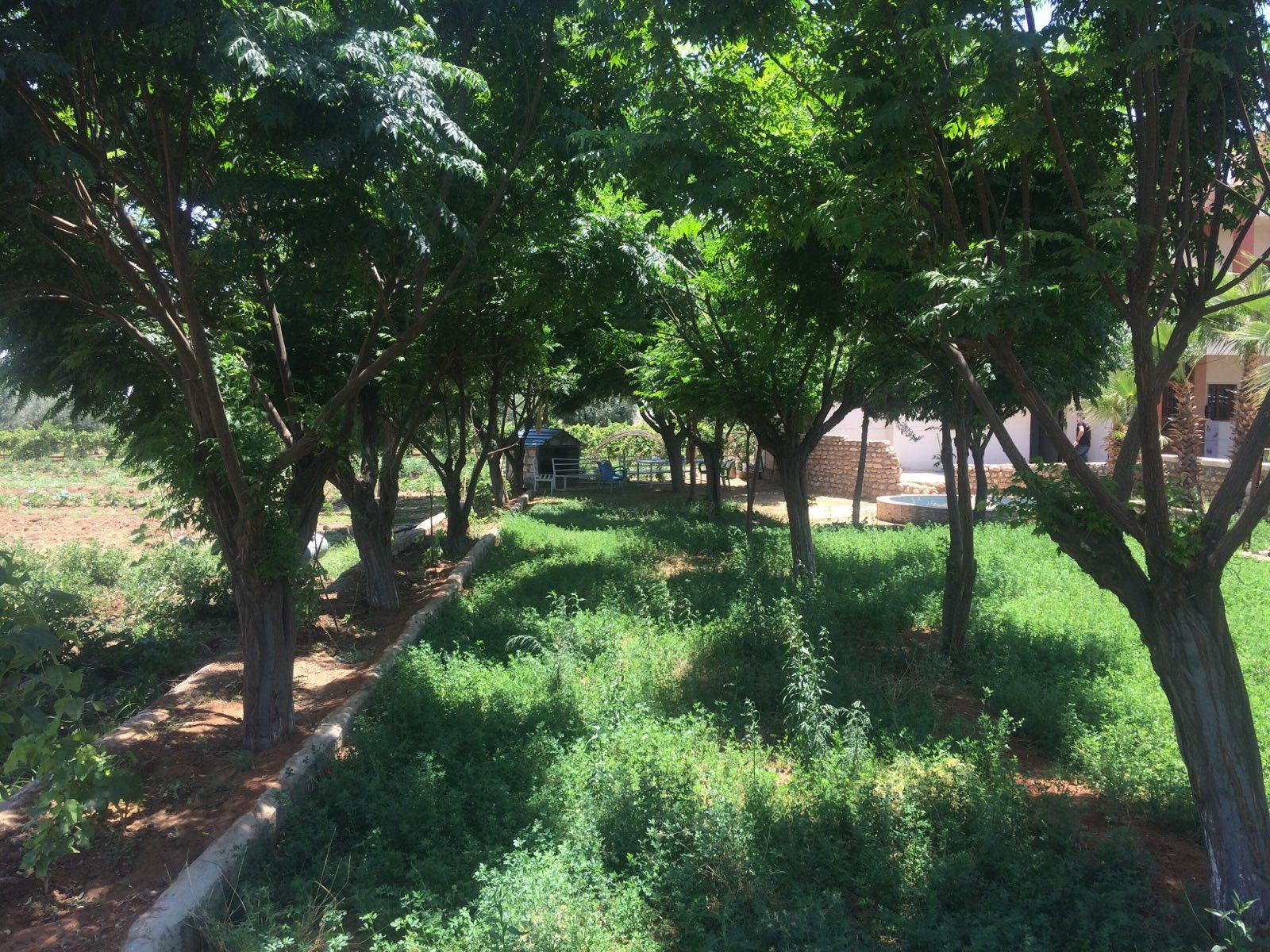 In episode seven we are joined by Heval Tekosin and Heval Ferhat from the Civil Diplomacy Centre in Qamislo who begin by telling another tragic story about having lost another community member to a drone attack the night before. How frequent are these kind of attacks? What are Turkey's strategic moves in this region? We also delve into the ideas of the people in the region in regards to the global climate emergency. What are the people's attitudes towards behavioural changes to climate change in a place where there is little to no capitalistic consumption as we know it? What are the effects of climate change in this autonomous zone and what are the ongoing environmental challenges imposed by surrounding nation-states? To what degree can NGOs work in this zone? What are attitudes toward long-term future prosopects in a place where the future is so unstable? How does this interplay with the happiness of the people in this region? We thank Hevan Tekosin and Heval Ferhat for a stimulating discussion and hope you enjoy the episode.