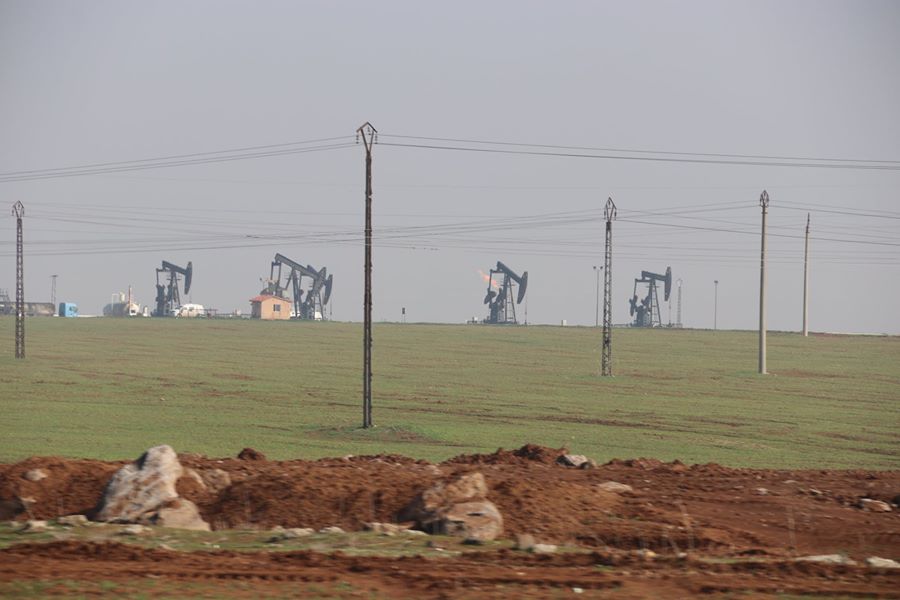 In Episode Five of the series, we resume our conversation with Heval Tekosin, our guide into the world of NES, a society based on cultivating friendship and the science of woman. Using anecdotal information surrounding recent protests, how do we tease apart the ideas of various different groups within this small area? What occurs when a group is trying to prevent pluralism from happening in a society like this? Is there a nonviolent mechanism by which we can modify authoritarian behaviour? How are the concepts of useful knowledge vs. the exercise of power uncoupled under the umbrella of philosophical and political "expertise"? How has Rojava's history influenced general attitudes towards this? Is there a form of protection against the push for physical and ideological starvation by neighbouring nation-states? What is the attitude of the people toward refugees in this non-productivist, post-scarcity society and why? How does this compare to attitudes in Australia and other countries? We hope you enjoy the episode.

Visit https://rojavainformationcenter.com/ for reporting by an independent group of foreign and local groups.