The old and the new: Episode Four 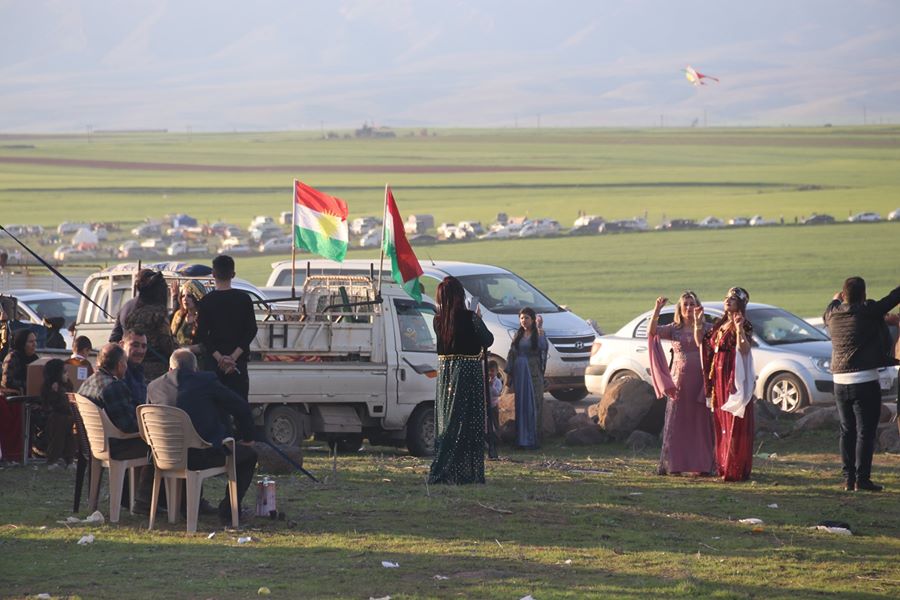 What happens to the old things in a revolution? How do the old and the new coexist or coalesce? The institutions, social relations, the economy, infrastructure and religion? In this week's fascinating episode, our lovely guide, Heval Tekosin, takes us deeper into the world of North and East Syria (NES), where a peer-to-peer revolution is taking place. We will learn about approaches to social relations based on 'emotional intelligence' and lead by women, such as domestic violence. We will also learn something about what life was like in the region before the revolution and hear examples of AANES' philosophy in action, spread through cultivating friendship. What does it feel like to live in a society that is bottom-up, creative and heterogeneous? We hope you enjoy episode four.