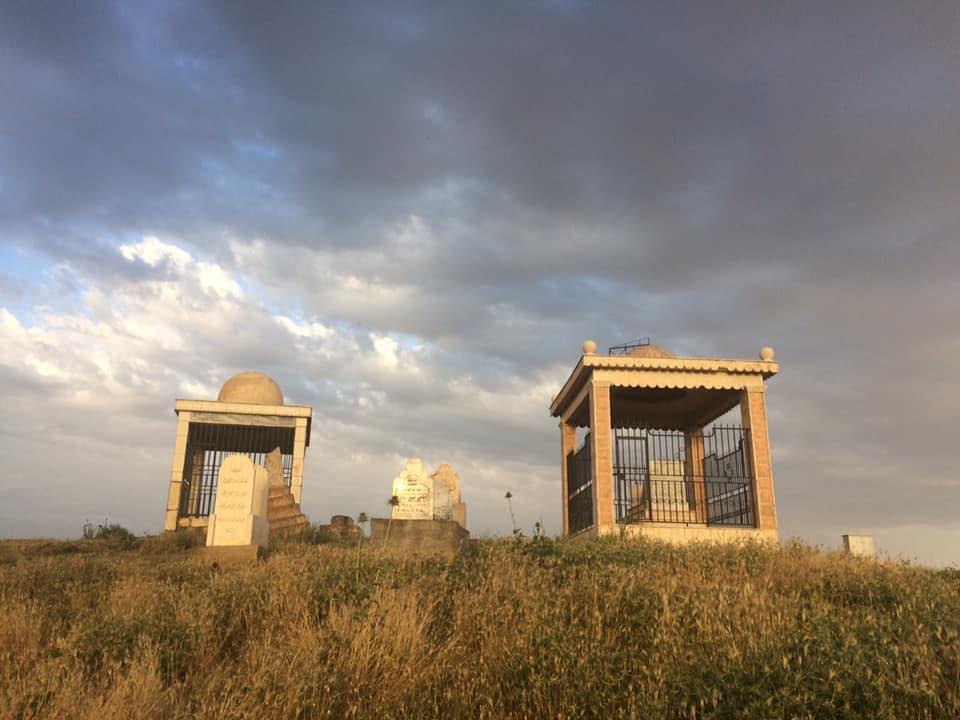 On the cusp of a possible Turkish invasion and an onslaught of COVID-19, we resume our conversation in Episode Three with Heval Ferhat and Heval Tekosin on the defence structure of AANES, such as its groups and their different functions. We will cover aspects such as conscription, the control of armaments and the 'friends' among other interesting features of this multi-ethnic revolution. We hope you enjoy this week's episode.