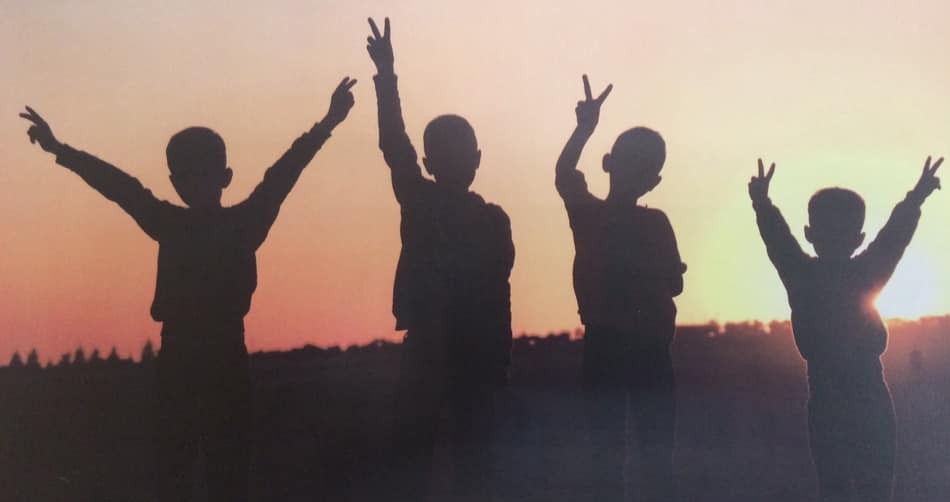 In episode two, we resume our conversation with Heval Tekosin, our guide into the world of NES, a society based on cultivating friendship and the science of woman. What does it mean to have a society that is opposite to positivism? What does genealogy mean and how does it play out in people's day-to-day lives? Tekosin talks us through different facets of life in NES, such as the hevals (friends), the constitution and emotional intelligence. A fascinating look at a society striving to remove all forms of domination.