Welcome to AANES: the Autonomous Administration of North and East Syria 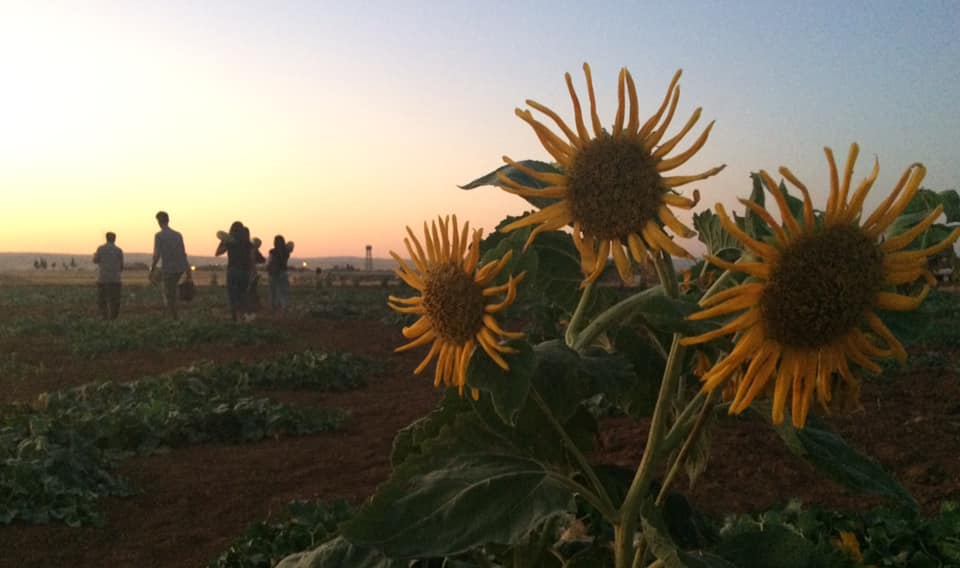 Episode One: The Autonomous Administration of North and East Syria (AANES), formerly known as Rojava: a decentralised, autonomous society based on intimacy and friendship, home to close to 4 million people, including many who have come for relative safety. From a revolution based on Marxist-Leninist ideology to a movement which can be said to protect an already-existing, Middle Eastern Kurdish way of life. How do the people of AANES live? How are decisions made? How is conflict resolved? What is the role of women in the revolution? In this first conversation of the series we speak with Heval Tekosin and Heval Ferhat from the Civil Diplomacy Centre in Qamislo as they begin to paint a picture of revolutionary life within a warzone.