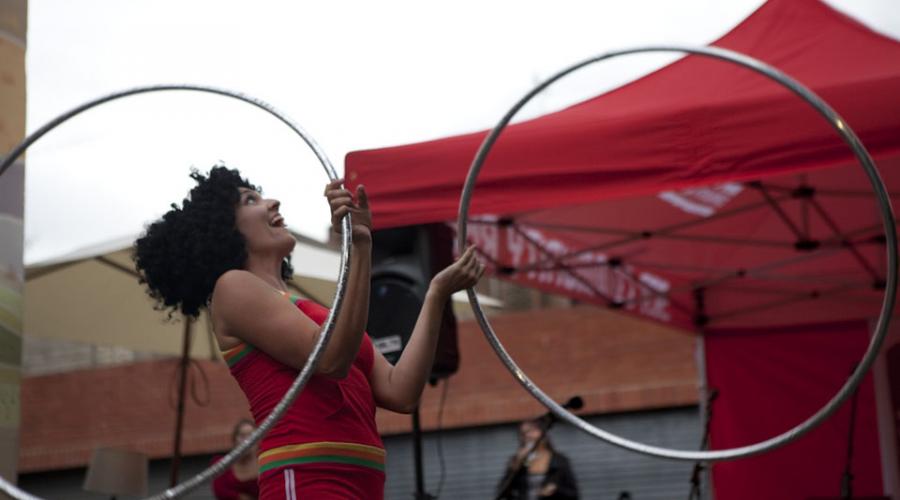 About Women on the Line

Women On The Line is a national women's current affairs program for community radio. Since 1986, Women On The Line has featured women’s voices, issues and commentary. The show provides a gender analysis of contemporary issues, as well as in-depth analysis by a range of women and gender non-conforming people around Australia and internationally. Women On The Line takes a national perspective on women’s issues, and has rotating producers and presenters.

To commemorate World AIDS Day and International Day for Persons With A Disability 2018, we speak with Suzanne, an HIV and disability advocate with a background as a healthcare professional in different local and international health contexts. We discussed the relationship between disability, sexuality and HIV. 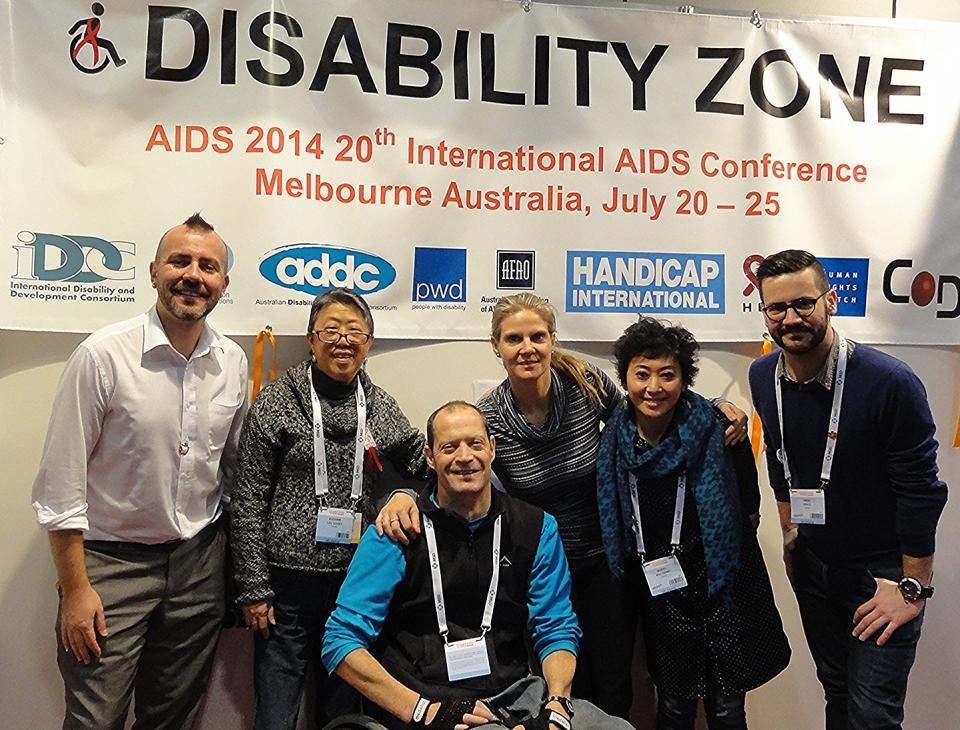 On The Record: 20 Years of Women's Radio is an 8-part radio series chronicling the women's movement in Australia from 1986 to 2006, to mark the 20th anniversary of Women On The Line. The radio series was a Highly Commended Special Event Broadcast at the CBAA 2007 Awards.

Body is a Battleground: a storytelling project for radio

Body is a Battleground is a three-part series for Women on the Line, broadcast on 3CR and national community radio, exploring women’s relationships to their bodies through story. The radio series is based on stories shared during workshops held in late 2012 in Melbourne. We explore themes including sex and pleasure, race, illness and alienation, fighting, dancing, flying, birth, public bodies, trauma and reconnection. You can listen to the programs below and visit the blog for more information. 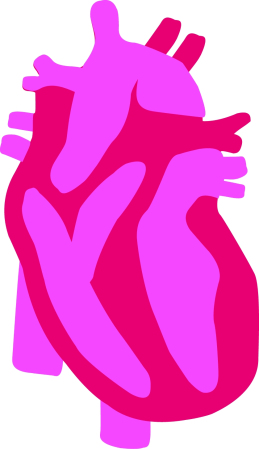 Part 1: awaken is all about sex. We bring you stories from contributors that are funny and juicy, sad and painful. Join us as we gather our dreams and stories around us and adventure into beautiful and dangerous places.

The program features content of a sexual nature. Listen here

Part 2: break is about the separation of minds and bodies. Our storytellers share their experiences of illness and alienation, black bodies and white majorities, body parts and disembodiment.. and reconnection. Sometimes the breaking needs to happen first. These stories make small ruptures and light pours out. Listen here

Part 3: move takes us into rough and tumble worlds of bodies in action. We go flying with an aging aerialist who ran home to join the circus, step into the dojo to explore martial arts practice and power, get naked and covered in dessert, and dance our way from strength to strength. Tune in for the final program in our 3 part storytelling series. Listen here

Currently Australia’s only national women’s current affairs radio program, Women on the Line has a new production team in 2004.

Since 1986, producers of this half-hour program have aimed to present high-quality current affairs programming on women’s issues from the perspective of women from diverse backgrounds. An impressive list of skilled and dynamic women have been involved with the program over the years, including Ruth Barney, Karen James, Rachel Petra, Deb Welch, Andrea Baker, Cath Keaney and Helen Lobato, as well as many guest producers.

Presently the show is produced and presented voluntarily by five 3CR broadcasters who have each been involved with community-based current affairs programs and have presented and produced other 3CR radio shows. The content of the show also features interviews produced by other women broadcasters at the station.

The very notion of what is current affairs is often challenged by women producers. Melissa, who also co-hosts 3CR’s weekly talk-back show, TalkBack With Attitude, wanted to “produce shows that didn’t follow the standard current affairs format”. She finds working within a broadcasting collective an enriching experience. “We talk broadly about issues that we want to cover, but all five of us have very different interests and perspectives.”

If you are a community radio station or listener and want to hear this show on your frequency then contact the CRN to find out how.  This show is made possible through the generous funding of the Community Broadcasting Foundation.