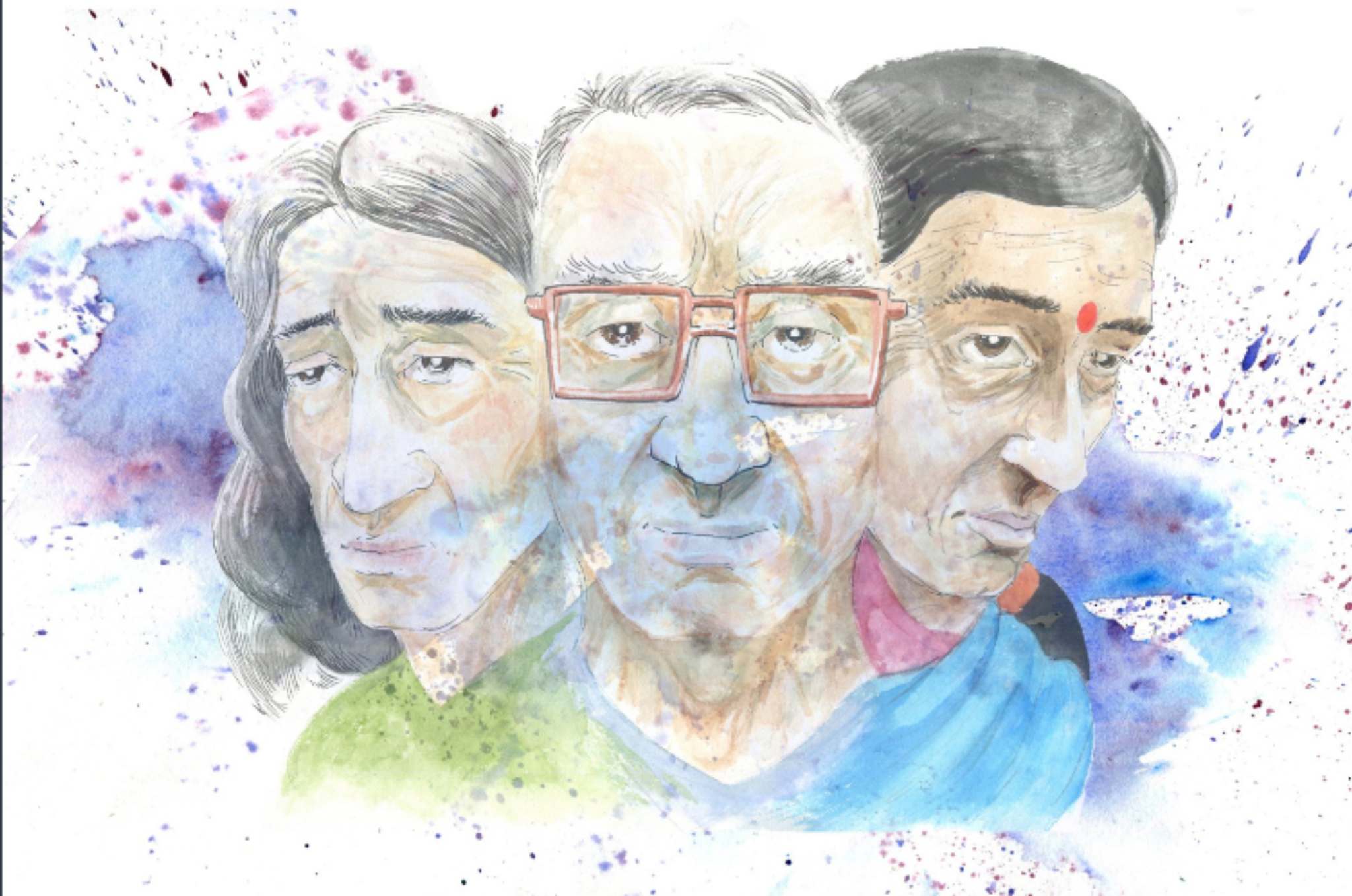 Scott Jordan, Tarkine campaigner joins us on the show to speak about the blockade at Venture Minerals' Riley Creek mine site. Yesterday activists blocked the mine site in an effort to prevent works on the controversial and environment destroying project. You can find out more on Facebook and at the Bob Brown Foundation.

NO COMMENT is an investigation by Bridget Chappell into the science of phase cancellation — the phenomenon when audio waves work against each other eliminating inverse frequencies — and the theory of ungovernable space. Chappell imagines an anti-carceral speculative future of sound technologies, and tactical defence to ‘phase cancel the cops’ in material, political and psychic terms.  The exhibition is located at Blindside level 7, Room 14 Nicholas Building, 37 Swanston Street, Naarm/Melbourne.

Dr Ruth de Souza, Vice-Chancellor’s Fellow at RMIT University, joins us to talk about recent research on older migrant Australians' experiences of isolation during COVID-19. Ruth is a nurse, academic and community engaged researcher in gender, race, health and digital technologies. She is also an Honorary Senior Research Fellow role at The Centre for Digital Transformation of Health at The University of Melbourne and has her own consulting practice.

Tilde Joy, from 3CR's Stick Together show, comes on to chat about the special 3CR Binary Busting Broadcast, which airs this Sunday the 21st of March from 12-7PM.

Highlights From 2022: Conversations on Colonisation