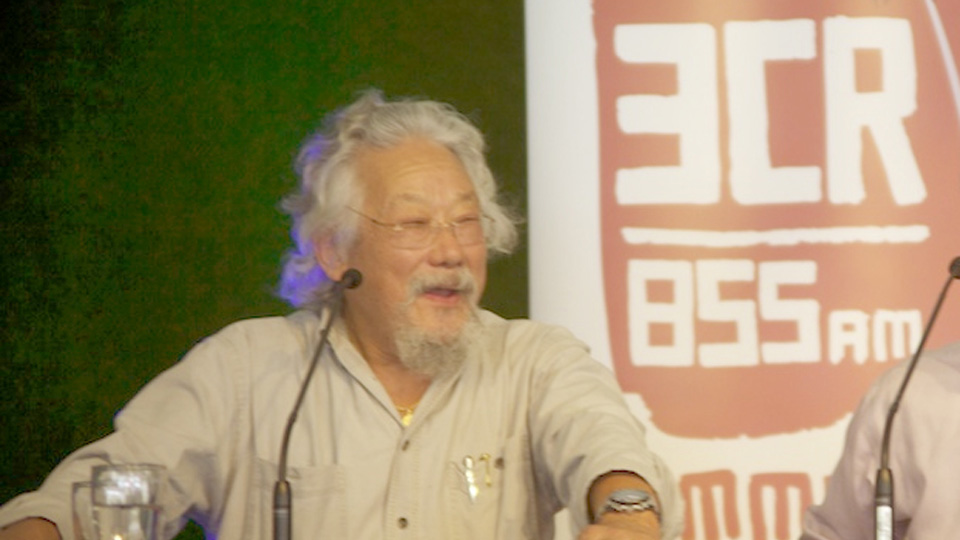 Out of the Blue, Earth Matters, Renegade Economists and Beyond Zero Emissions shared interviews and information on all things clean and green. Beyond Zero was please to present David Suzuki, well-known Canadian environmentalist and elder. You can listen here to the full broadcast (14.3MB/31:07min) of David Suzuki speaking with 3CR's Beyond Zero Emissions team at the recent Sustainable Living Festival in Melbourne.

Or hear an excerpt (0.5MB/1:04min) from David Suzuki speaking on Australia's poor record on sustainable energy. 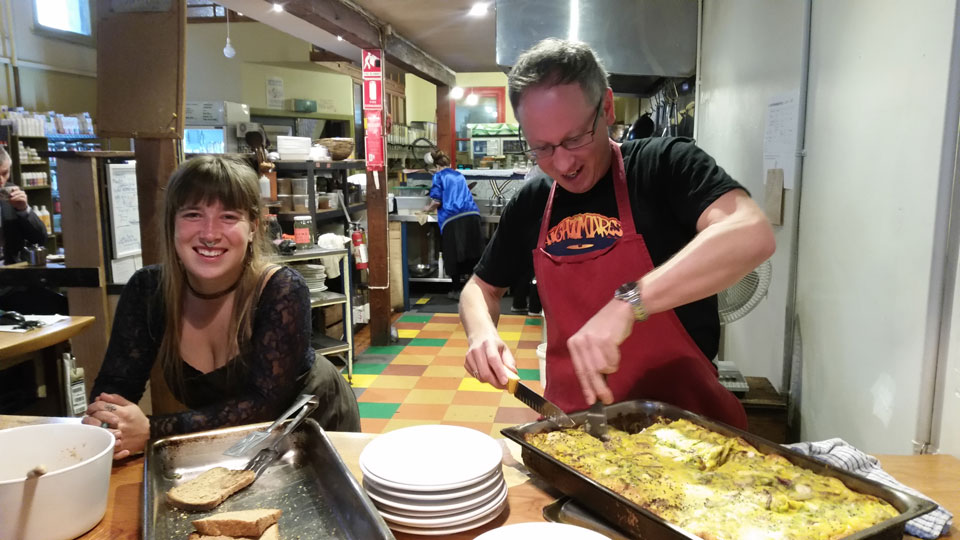