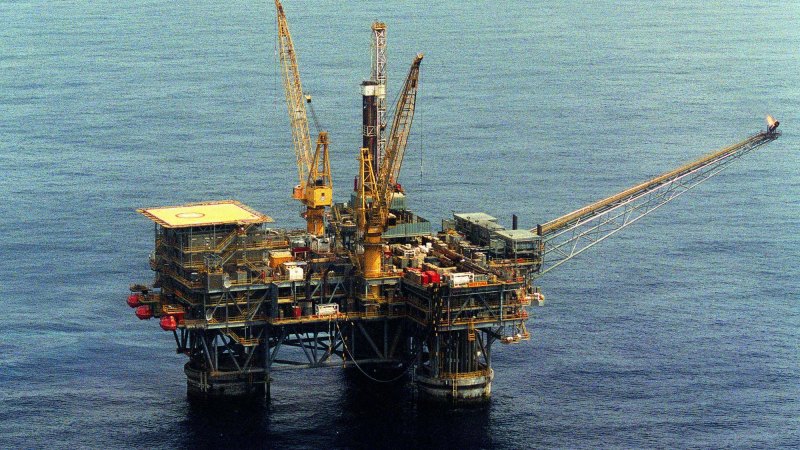 with Phuong and Jacob //
7AM: Zeb and Meg on City Limits are joined by Ally Scott and Martin Leckey from the Disability Resources Centre. They speak about the long-running campaigns to make public transport accessible to Victorians with disabilities. Find out more about the campaign here. //
7.25AM: Phil and Mareta on Dirt Radio are joined by Laura Sykes from Friends of the Earth to discuss all things transport, climate change and a new campaign that is being launched called Better Buses in Melbourne’s West. //
7.40AM: Phuong and Jacob discuss highlights from last week's YMCA Victorian Youth Parliament. //
8.00AM: James from Out of the Blue caught up with Ally King from Surfriders Foundation in Southern TAS to discuss a new fight emerging in the Bass Strait against gas developments. //
8.17AM:  James from Out of the Blue caught up with Tom Allen from the Wilderness Society to find out more about the campaign against gas development in Tasmania. //
SONGS:
'Let Love Rule' by Archie Roach
'Fallin' by Jessica Mauboy //
Tweet 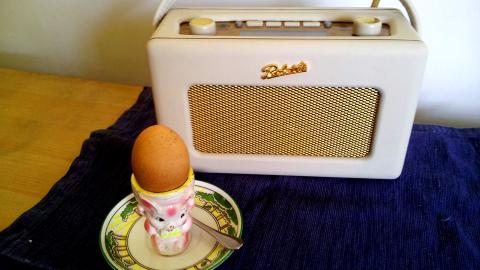