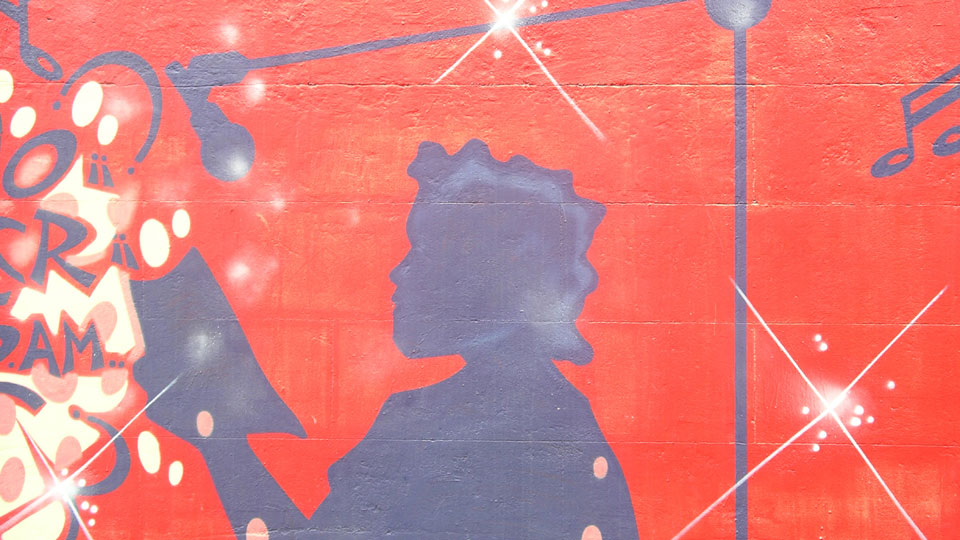 This CD is deditcated to the huge number if station workers who have contributed so much to 3CR over the last twenty years.

The test broadcasts and the very first broadcast of 3CR. The formation of the Community Radio Federation and its first license. Early programming at the station and the transmitter move to Collingwood.

The Cromwell Street days, in a draughty, hot and cold wharehouse. Early controversy and vigorous discussion about the direction of the station. Radiothons for the station and for other organisations, are formalised.

The move to Smith Street with more space and new studios. Wider coverage of the new peace movements, drama, and more sophisticated equipment leads to more adventurous production. First broadcast of International Women's Day. Women On The Line begins, and a Women's Coordinator is appointed.

Stability at last. The station is established in its own building. The search for a permanent transmitter site continues and is finally succeddful. Twenty years of community broadcasting is clebrated.

Sunday
3CR has an amazing history of broadcasting important political and activist events. Here are a few from our archives.