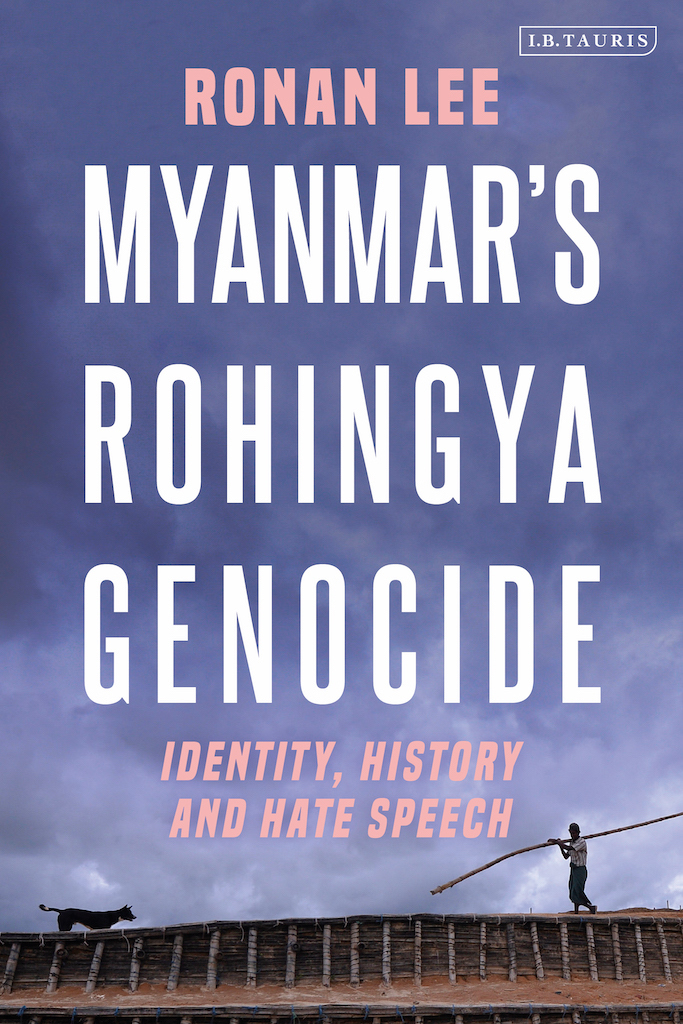 The Migration Amendment (prohibiting items in immigration detention facilities) Bill 2020 would allow the Minister to deem mobile phones and other internet devices “prohibited items” and grant staff new powers to search detainees without a warrant and allow strip searches and detector dogs within the centres. Groups like Amnesty International, The Australian Medical Association and the Australian Human Rigts Commission have raised concerns about the Bill and the Asylum Seeker Resource Centre (ASRC) is conducting a campaign to prevent the Bill passing the Senate.

Jana Favero is the Director of Campaigns at the ASRC. We discuss how the measures contained in the Bill would affect people currently in and outside detention, the impact of Covid-19 on the people they're seeing at the ASRC and the September Hope Appeal to support the opening of a new community centre in Dandenong.

Most of us remember the images on our television screens in 2017, of the Rohingya people fleeing from Myanmar to Bangladesh in the face of the extreme violence against them by the Myanmar military and civilians. Dr Ronan Lee is a visiting scholar at Queen Mary University of London’s International State Crime Initiative. He conducted in-depth interviews with Rohingya people during his PhD research and his book, Myanmar’s Rohingya Genocide: Identity, History and Hate Speech, published by Bloomsbury this month, draws on that research. Ronan discusses the history of the Rohingya people, how their citizenship rights deteriorated from 1962 and the genocide case against Myanmar in the International Court of Justice. We also look at concerns about Australia's training of Myanmar military, a matter raised with Foreign Minister Marise Payne by Human Rights Watch in February this year. See Human Rights Watch press release here.

Also check out the 3CR Thursday Breakfast podcast for September 3rd to hear a conversation with JN Joniad, a Rohingya refugee and journalist presently living in Jakarta, Indonesia.