There are many significant and important elders in the community whose stories are yet to be heard. Yarra Elders Precious Memories documents a portion of these important stories. 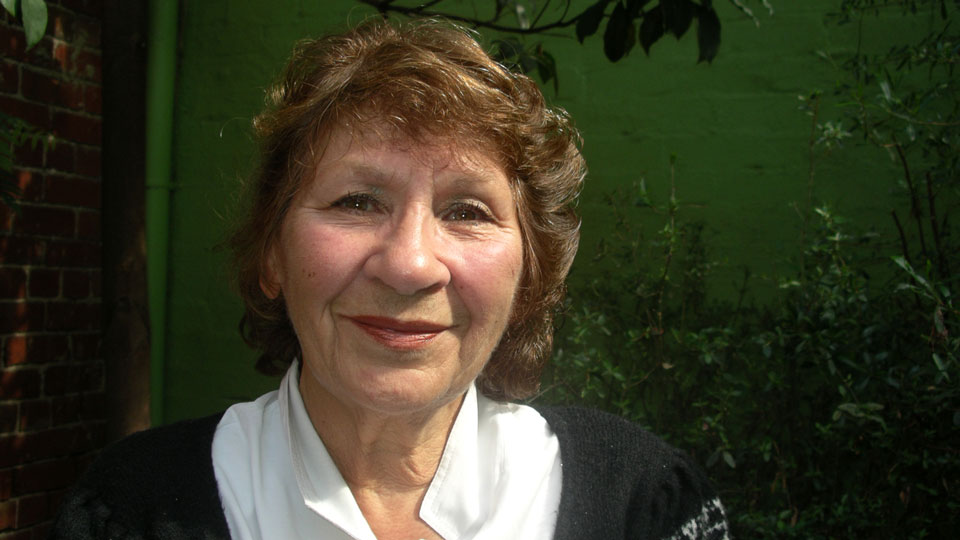 There are many significant and important Elders in the community whose stories are yet to be heard. Yarra Elders Precious Memories documents a portion of these important stories. It is vital to record and archive the stories of the Elders in order to inform future generations of their struggles, stories of survival, celebrations, achievements and concerns.

The project is both a celebration of local cultural history and an opportunity for participation and voice in the media.

The project was facilitated and recorded by Aboriginal Fitzroy community broadcaster Gilla McGuiness, with technical assistance from Nicky Stott. The project was financially supported by a City of Yarra grant.

Aunty Georgina Williams is a Gunditjamara Elder who was born in Fitzroy and has been actively involved in the development of just about every Fitzroy Aboriginal community organisation and worked on all the committees. She also sits on the Elders council at Deakin University and is currently the Volunteer Chairperson of the Weeroona Trust Inc. (Weeroona Aboriginal Cemetery). 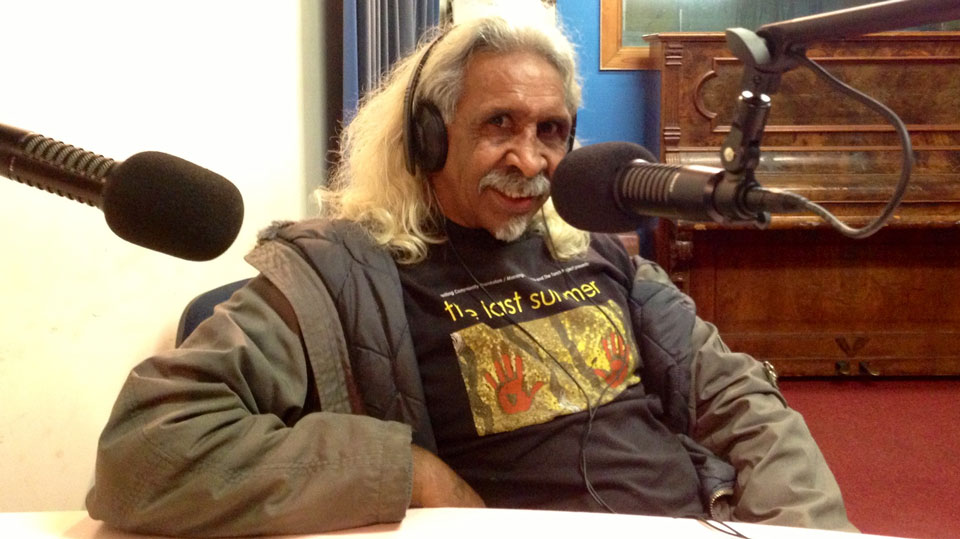 Uncle Brian Lovett was a Gunditjamara Elder originally from Lake Condor Mission who was forcibly taken away from his parents, along with his younger siblings, by the state in 1958 and grew up in institutions. As a young man he met local co-founder of the 1970's Aboriginal Black Power Movement, Bruce McGuinness, and became active in that movement. 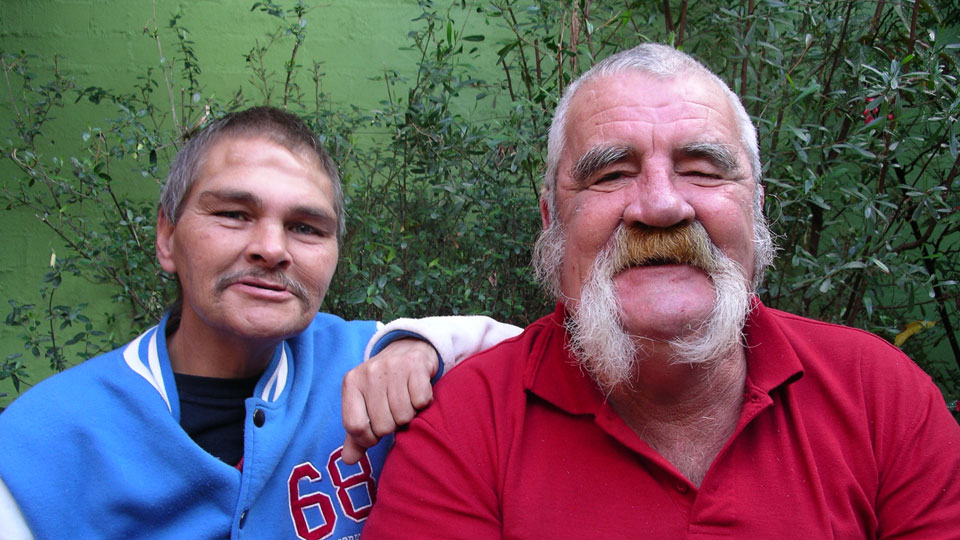 Uncle Max Young (pictured, on the right, with Uncle Gilla McGuiness) is a Gunditjamara Elder who was born in the Western District then moved to Fitzroy where he survived life as a "laney" and then met his wife of 30 years, Linda. Together they ran the canteen at the Fitzroy Aboriginal Health Service in Nicholson Street. 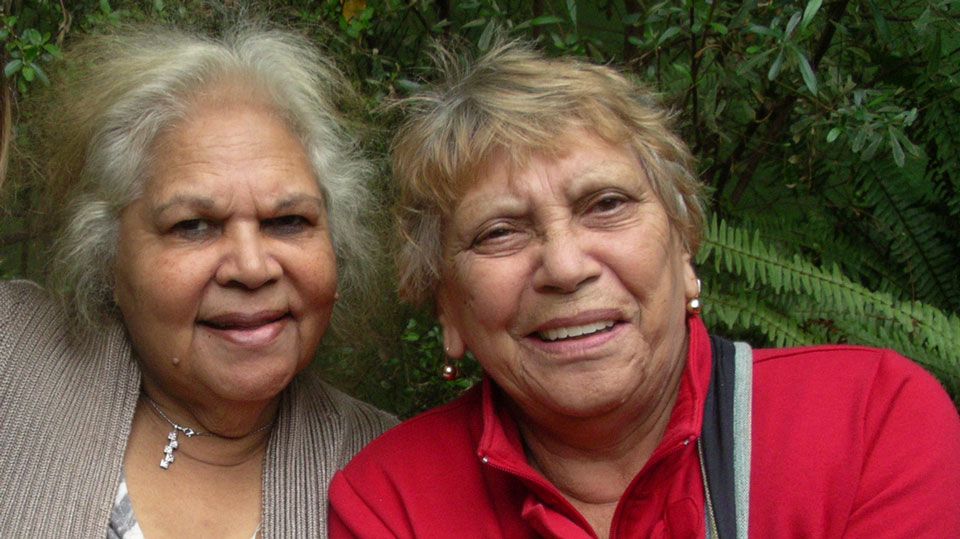 Aunty Beryl Booth (pictured, on the right, with Aunty Jan Chessells) is a Gunditjamara and Gunai-Kurnai Elder who was born in Fitzroy. Beryl's  grandfather, Ebenezer Lovett, came to Fitzroy in 1930, and her parents ran the Police Boys Club for Fitzroy youth in the 1950s. 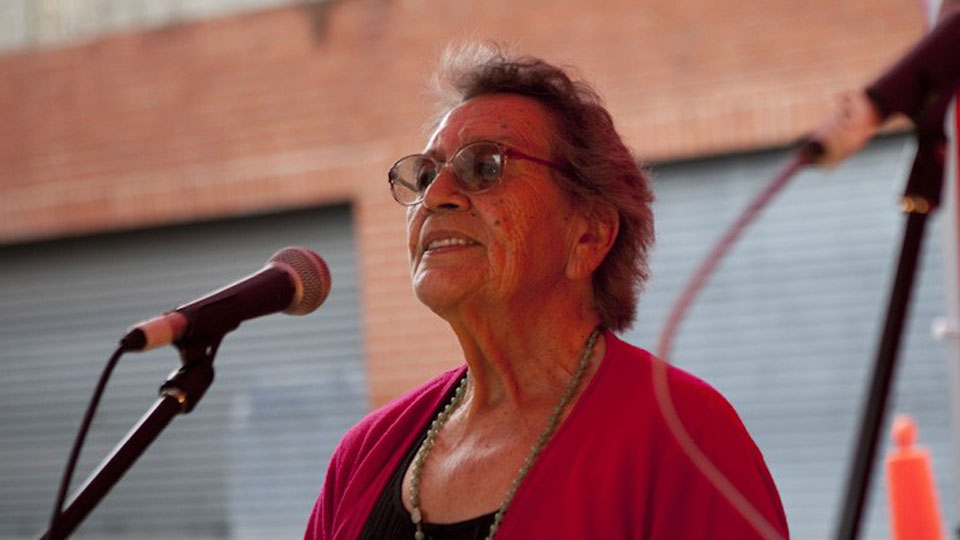 Aunty Alma Thorpe is a Gunditjamara Elder who was born in Fitzroy. Aunty Alma was one of the many local, community people who developed the groundbreaking Fitzroy Aboriginal Health Service project  from which many of the other community organisations were formed, through what she regards as the Black Power movement, the struggle for self determination, land rights and sovereignty.

Aunty Jan Chessells (pictured, on the left, with Aunty Beryl Booth) is a Kamilaroi Elder who grew up in rural NSW and then moved to Fitzroy as a young woman and trained to be a nurse. Not long after she got married she started working at the Fitzroy Aboriginal Health Service and she also ran a workshop for community members who suffered from alcoholism. 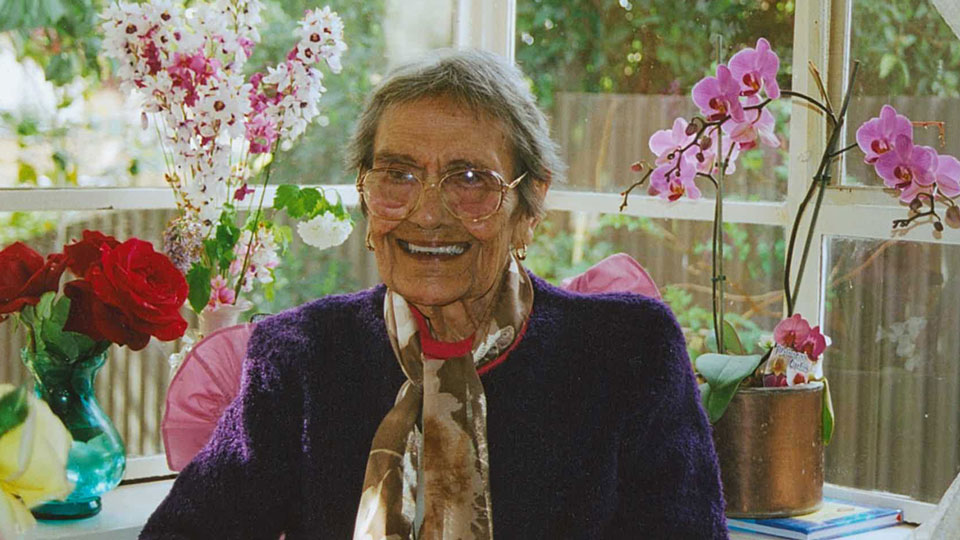 Aunty Edna Brown was a Gunditjamara Elder who was born at Framlingham Aboriginal Reserve near Warrnambool, Victoria, in 1916. She was forced off the mission with her family and moved to Fitzroy when she was a young woman, where she later founded the Fitzroy Aboriginal Funeral service and also successfully petitioned the government to make way for the Weeroona Aboriginal Cemetery.

Her favourite saying was "Fight for your people, not with them". 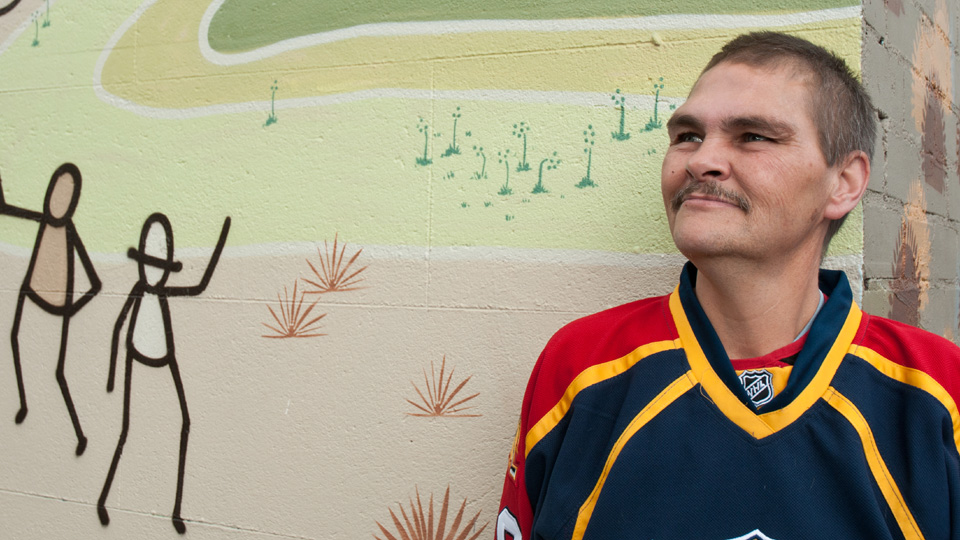 Uncle Gilla McGuiness was a Gunditjamara Elder and long-time broadcaster with 3CR Community Radio. He was an active community member on housing, health and prison justice issues. Amongst many other programs over the years, he presented the Precious Memories show.