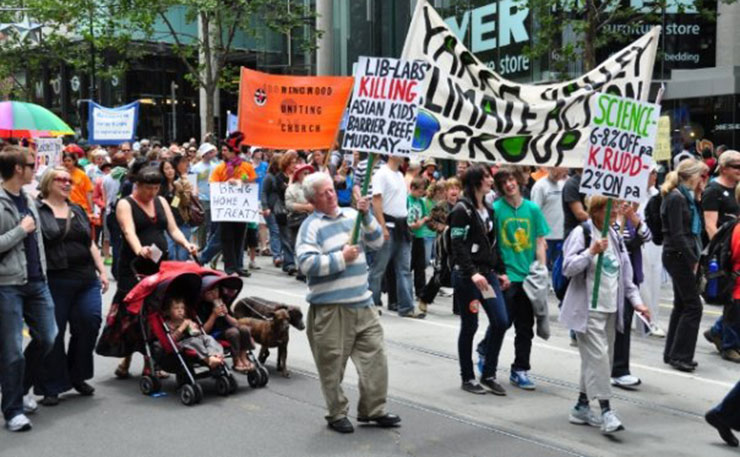 Claudia welcomes independent writer and audio producer Kirby Fenwick to talk  about sports media diversity and areas of inequality in women's sport ahead of the AFLW Grand Final this Sunday. Kirby is the co-founder of Siren women's sport media collective and the producer of First Day in February, an audio documentary about the first AFLW game, which won the Victorian oral history award in 2018. You can listen to First Day in February via the following link

Jacob speaks with Indegenous Community Consultant Antonia Burke, on the court case to stop the Australian oil and gas company Santos drilling in the Tiwi Islands. Although the court case against Santos was initially won by the traditional owners of the Tiwi Islands, Santos has appealed the Federal Court ruling.

Jay Coonan from the AntiPoverty Centre joins Claudia to discuss the Victorian State Election taking place this Saturday. Jay is the co-coordinator and policy researcher with the Antipoverty Centre. 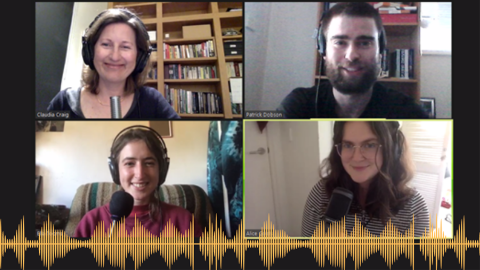 First Friday in February, Kirby Fenwick speaks about storytelling, women's voices and the barriers faced by women in sport and sports media.