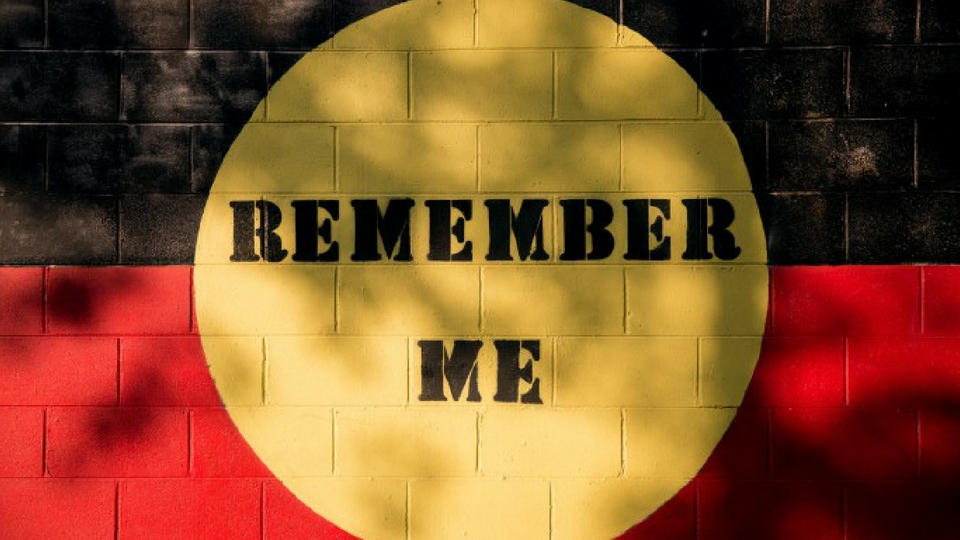 National Sorry Day is an annual event that has been held in Australia on 26 May, since 1998. On 26 May 1997, the Bringing Them Home report was tabled in Parliament. First Nations communities and organisations had been campaigning for an inquiry that would address the general public's ignorance of the history of forced removals because it was hindering the recognition of the needs of its victims and their families and the provision of services that they needed. The report traced the past practices and policies that resulted in the forced removal of aboriginal people and made recommendations to support healing for the Stolen Generations and their families who continue to be affected by the trauma caused by forced removal.

Between 9am - 12pm 3CR will broadcast Sorry Day content, featuring the voices of those directly impacted by the stolen generations, organisations that are working to support them and those trying to stop current and future stolen generations such as the Grandmothers Against Removals

9.30 – 10.00 am: Palestine Remembered spoke with Kutcha Edwards a member of the Stolen Generation and an indigenous community worker about his life and work.  They explored the similarities of the settler colonialism enterprise in Australia and Israel as well as the eerie parallels between the Letters Patent (Kings Patent or Kings Seal) and the Balfour Declaration.  Listen here.

10 – 10.30am The Radioactive Show features Aunty Hazel Collins who initiated the group Grandmothers Against Removals (GMAR) in 2014.  GMAR are in Canberra this week to speak out about the ongoing injustice of aboriginal children being forcibly removed from their families.  Listen here.

10.30 -12.00 pm: Gavin Moore, presenter of Billabong Beats, (Tuesdays 11am-12pm) will spoke with workers at Connecting Home, a service for the Stolen Generations, and presented stories from those directly affected. He discussed the current status for Stolen Generations in the court system and explored compensation and redress.  Listen to interviews with: Selwyn Briggs,  Choco Edwards,  Kira Edwards & Lisa Zammit. 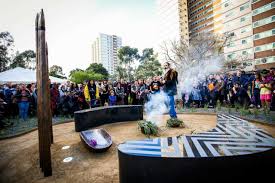 Blak Betty recorded the Stolen Generations marker launch held at Atherton Gardens on 26 May 2018.   She presented this coverage of an significant local community day to commemorate the 20th anniversary of Sorry Day in two parts on Blaknoise Radio (Thursdays 2-3pm).