Sunday 2:00pm to 3:00pm
Each week guest presenters from shows across the 3CR grid bring you their distinctive appreciation of music. 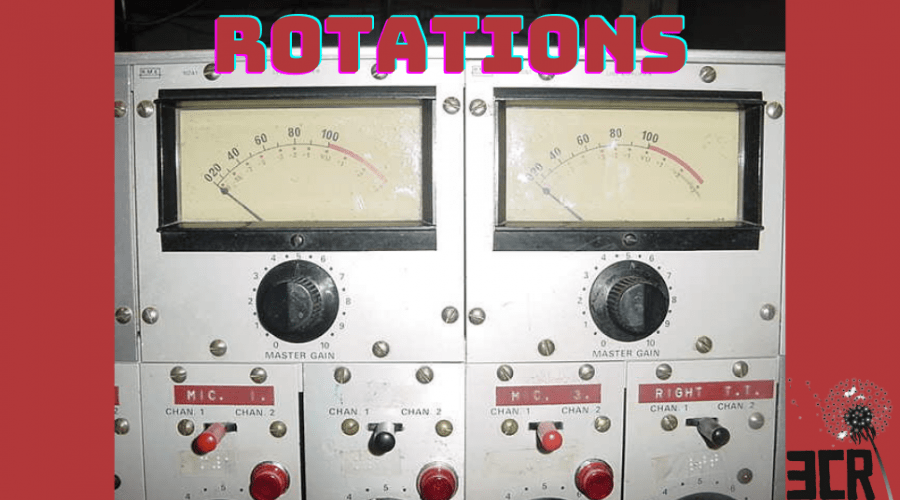 Every episode of Rotations showcases the musical tastes of 3CR volunteers across the broadcasting grid.