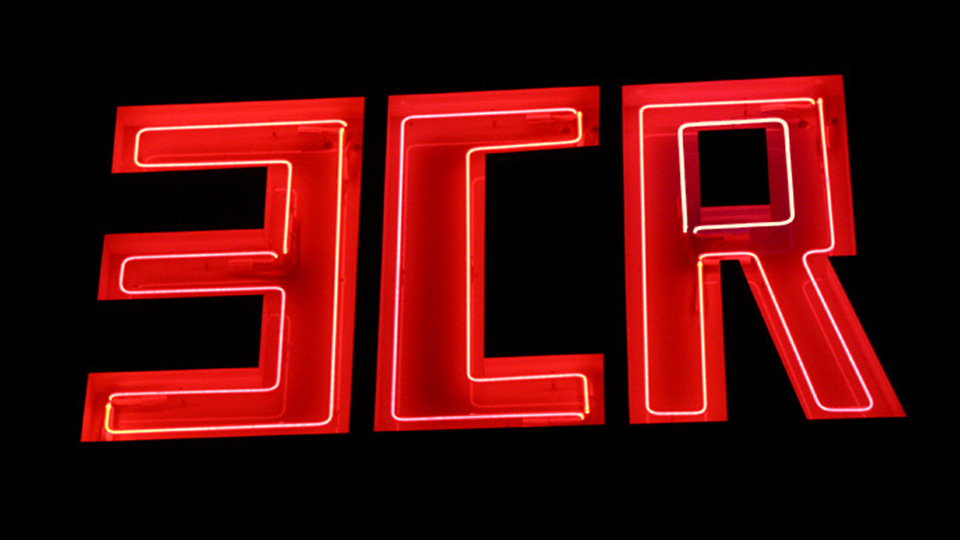 Victorian nurses continue to stop work as part of their Respect Our Work campaign. Nurses stopped work at hospitals across Victoria in their ongoing industrial battle with the Victorian Government. Rolling work stoppages began at major Victorian hospitals on Friday 24 February.  3CR continues to cover the stoppages and the ANF's ongoing campaign. There is a online petition you can sign to get Premier Baillieu to save and improve nurse/midwife patient ratios.

3CR's Elena McMaster spoke to nurses taking industrial action outside the Royal Melbourne Hospital on Monday 27 February - the cacophony of car horns in the background give an indication of the level of public support for the nurses! Listen now (8.2MB/8:57mins) 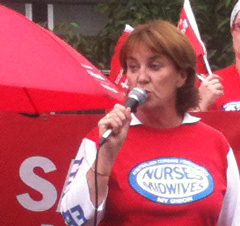 Left after Breakfast's Susanna Duffy and Solidarity Breakfast's Bill Deller were joined by Meredith Butler from one of the many community assemblies in support of the nurses taking strike action, after Friday breakfast bought you the news that on Thurs the Baillieu Government-paid lawyers wrote to ANF solicitors demanding ANF delete nurses' and midwives' posts from the Facebook campaign page Respect Our Work, adding censorship and internet regulation to the dispute.  Listen now (8MB/8:41mins).

For Stick Together's coverage of the nurses' work stoppages listen to the podcast now.