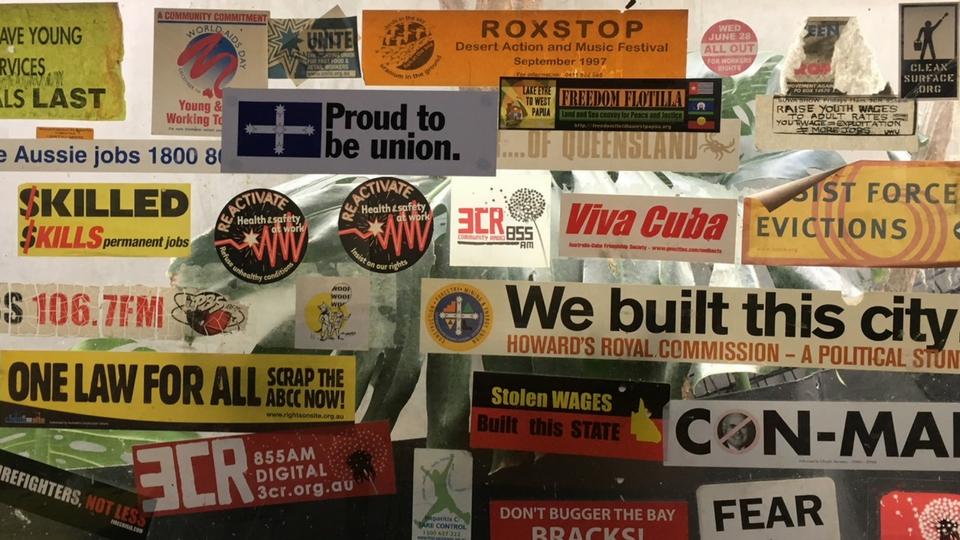 7am - 1pm Tuesday 1st May.  Each year for International Workers Day, communities from around the world join in to celebrate the achievements of the labour movement and to show solidarity with the continued struggle for labour rights everywhere. Kick off your May Day with 3CR's Tuesday Breakfast as we serve up solidarity and resistance. Hear perspectives throughout the day from women, LGBTQIA+, Earth workers, indigenous and community activists about all things work and solidarity.

Listen via 855AM, digital radio, and streaming live on www.3cr.org.au/streaming.

7:00am:   Tuesday Breakfast: Kick off your May Day with Tuesday Breakfast as we serve up solidarity and resistance with discussions about women's places within worker's struggles, the impact of changing labour markets on women, the relationship between Marxism and feminism, and intersections of class and other inequalities with feminism.  Hosted by Ayaan and Saranya

8:30am:  Accent Of Women: perspectives of women workers from the Philippines and Korea. . Presented by Jiselle Hanna

9:00am:   Queer May Day Special focusing on Trans and gender diverse workplace rights Featuring Connor Borchard-Burns.  Live cross to Canberra with Alex White (Union ACT) as the city prepared for a day of action.

Hosted by James McKenzie (In Ya Face, Fridays on 3CR from 4pm)

10:00am: Helen Razer spoke with Lauren Bull on the relationship between Marxism and Feminism, gender equality and identity and politics.

10:20am: Stick together bought us a special report on the recent mass delegates meeting in Melbourne and the 12 days of Action campaign to #ChangeTheRules