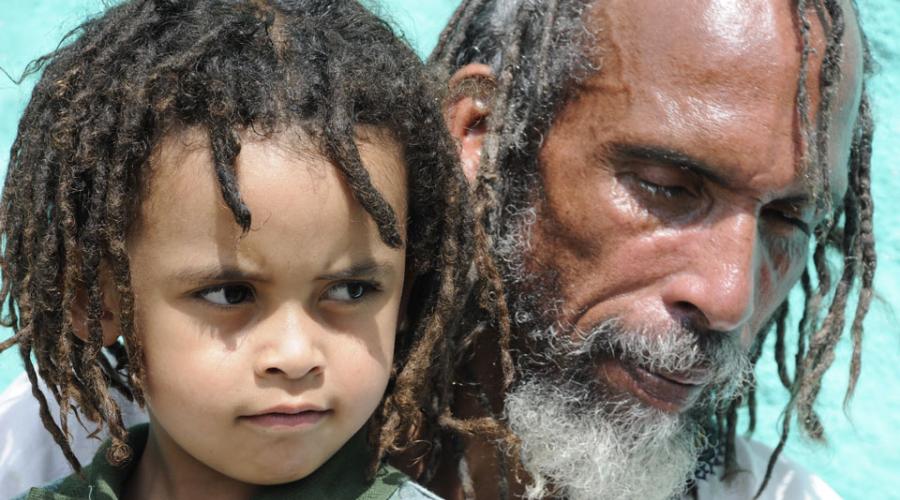 A special blend of Roots Reggae and Dancehall. The ultimate in reggae revival. 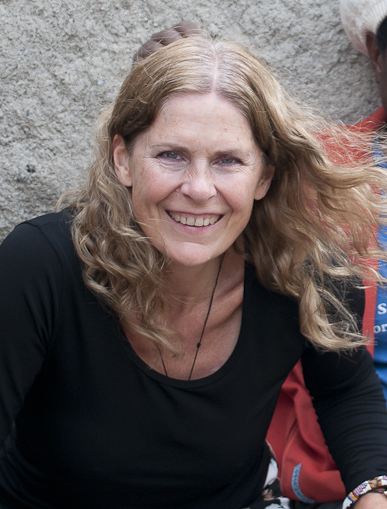 Maria Stratford aka Sista Levi started at 3CR Community Radio in 2002 during her undergraduate degree where her technical major was Radio Production.

Sista Levi lived in Jamaica as a young woman and has kept a relationship with the country since the 1970s. Since 2010 Sista Levi has travelled to Jamaica nearly every year and has interviewed many artists there including Capleton, Beres Hammond, Marcia Griffiths, Big Youth, The Heptones, Gyptian, Mighty Diamonds, Busy Signal, Cocoa Tea, Johnny Clarke and many many others. 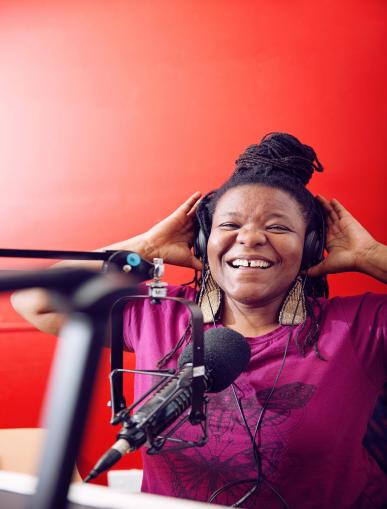 Sista Zai started out as a reggae selector on the Melbourne reggae scene since 2007, playing various reggae nights held at Laundry Bar, The Mercat Cross, The Horn, The Reggae Cruise amongst other venues/events. Reggae brought her to community radio in 2008 and she has been a regular presenter on 3CR's Hip Sista Hop show since 2012. You can expect a blend of Old and New Roots, Dub and some Dancehall leaning towards the upbeat, conscious lyrics, melodic vocals and soulful harmonies.

Sista Zai is in the control tower on the last two Thursdays of each month while Sista Levi does the rest of the month. 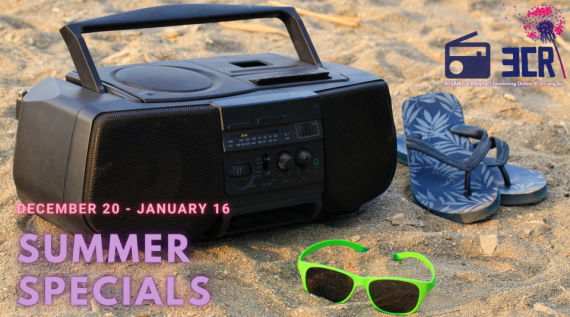 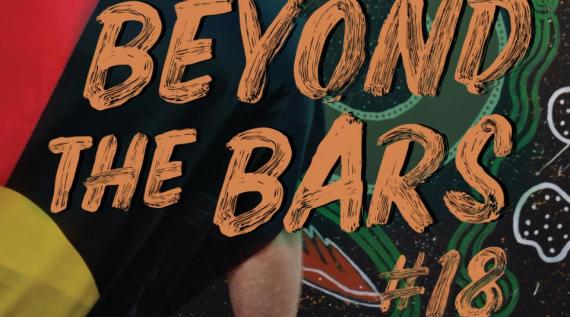 Beyond the Bars CD Launch 2021

Tune in on Human Rights Day, Friday 10 December, at 10.30am for the launch of the Beyond the Bars 2021 CD. From 5-9 July this year we broadcast live from six prisons - sharing the mic with dozens of the men and women within the Victorian prison system. Tune in for the launch of this year’s CDs - Beyond the Bars #18 featuring highlights from all six broadcasts. You can also jump online and order your own free copy of the CDs. 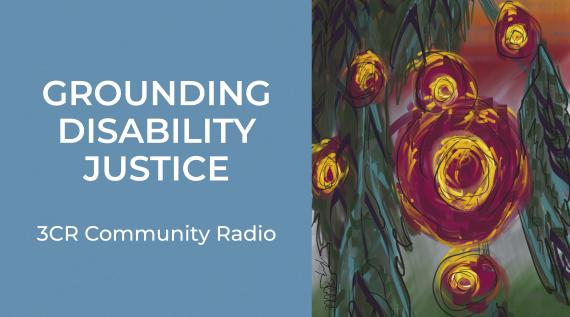 Get ready for our 12-hour broadcast on Friday 3 December for International Day of People with Disability 2021. Kicking off at 7am, the day will be produced, presented and featuring people with disability and covering a wealth of issues, opinions, music and visions. Check out the full grid here, tell your friends, and tune in!

Artist statement: Flowers grow, the world revolves, and we make it through another day. While the sun sets, the diminishing rays ignite our own introspection on the status quo and our part in that. As we take stock of where we are, intertwined is a wealth of knowledge and strength.  This is the destination, and now is the journey.