Tuesday 10:00pm to 11:00pm
Bringing you news from the social movements of Greece in English and Greek, the anti-fascist and anti-racist front and news of actions and political initiatives from below. 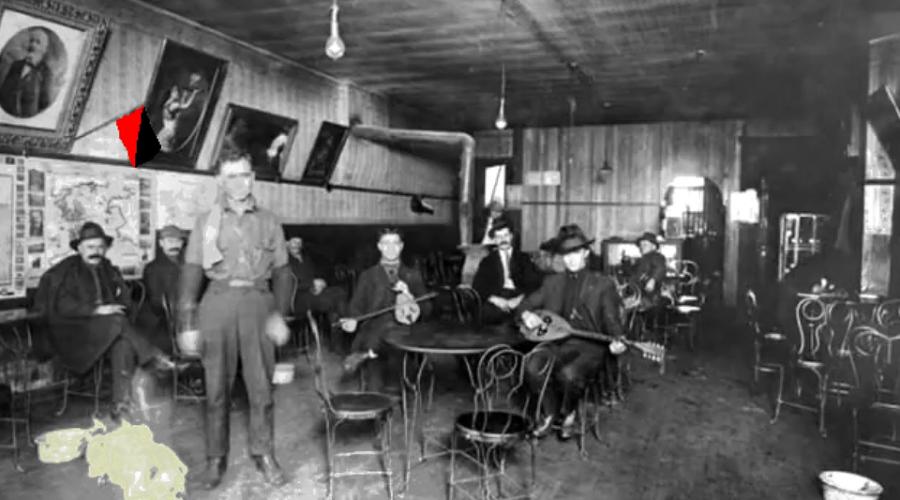 Every Tuesday at 10pm, The Greek Resistance Bulletin brings you news from the social movements of Greece in English and Greek. News from the anti-fascist and anti-racist front and news of actions and political initiatives from below.

On 30/3/21, the Greek Resistance Bulletin presented a special program  honouring the life, times and legacy of George Zangalis.

We discuss his work as a trade union activist fighting for the rights of all workers but especially for  the rights of migrant workers, as a member of the communist party,  his work as  a pioneering figure in Australian multiculturalism, community and ethnic broadcasting are what we will talk about tonight.

Joining us was Kostas Karamarkos, a writer, commentator and active in Greek community politics over many years and friend of George. 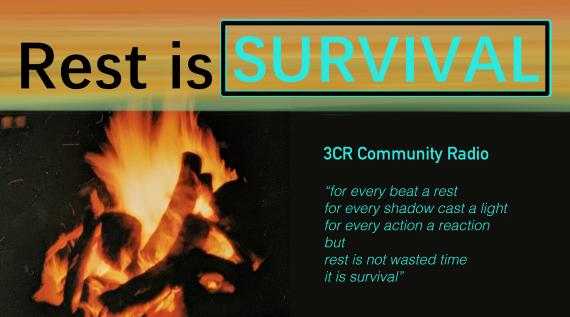