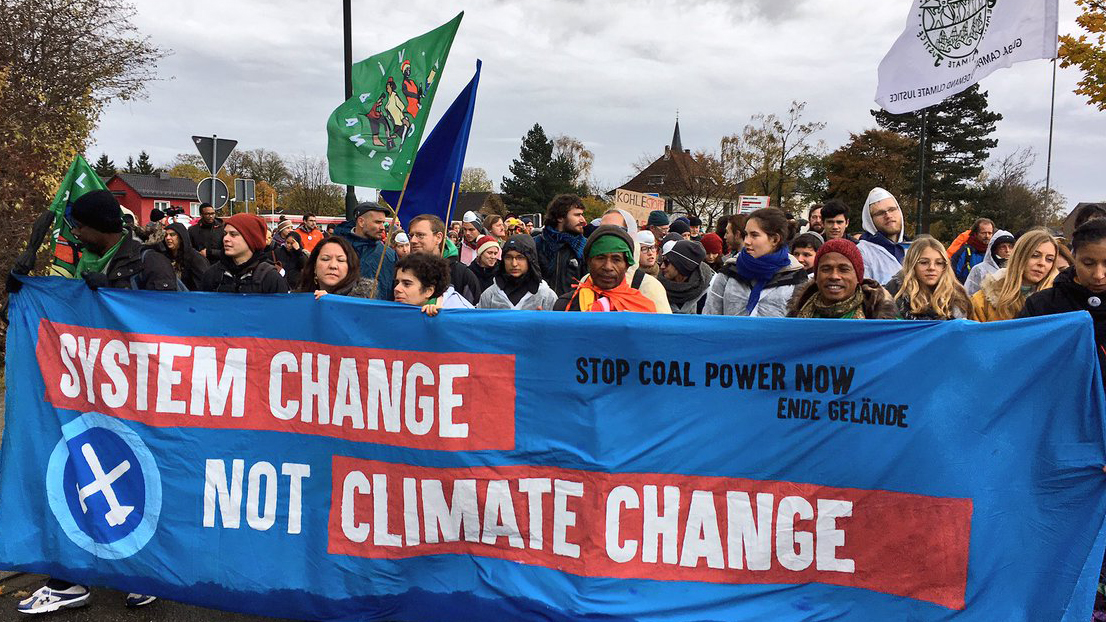 In a fascinating and in depth interview with Bursts from The Final Straw Radio, McBay covers the climate justice movement and it’s unique potential for facilitating widespread interconnectivity and synthesis between other social movements.

In this concluding episode McBay & Bursts examine why single issue movements are not conducive to full spectrum resistance in the struggle for climate justice, and discuss how intersectional movements have been more successful in this regard.

They also critique vanguard valorisation and consensus decision making; and McBay reflects on his time with the Deep Green Resistance movement and the transphobia issue.

LISTEN TO PART ONE HERE

*Audio sourced, with thanks, from The Final Straw Radio

This week's show is #1290 and was produced by Nicky Stott