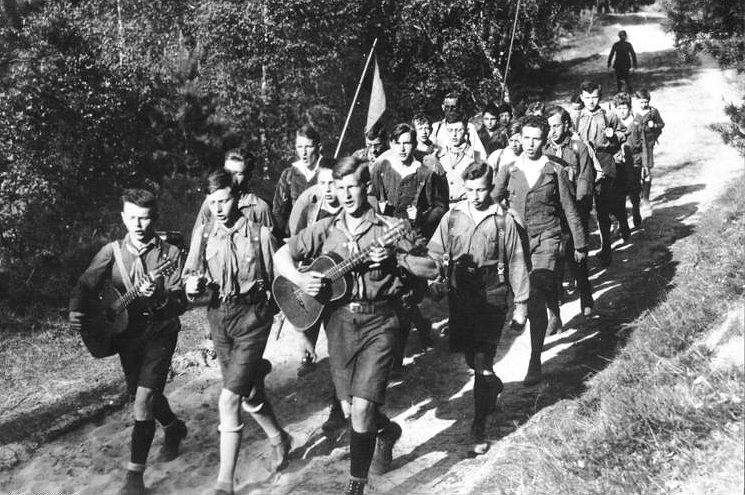 Against Eco-fascism: an environmentalism without nature [encore]

We often think of environmental politics as inherently progressive and humane.

But from more mainstream far right parties with a presence in national parliaments to marginal but equally dangerous lone actors and dispersed groups organising on the internet, environmental questions are growing in importance  and are becoming central to their political platforms.

The environmental movement  with a liberatory outlook needs to be vigilant against the increased use of ecological concerns by rightwing governments and fascist groups alike.

This week on Earth Matters, we speak to Nic Beuret. An academic and activist, based in the UK, who has written on the issue of the far right and ecological politics in the era of climate change.

Massive opposition to 850 fracking holes in the Pilliga

Can legislation strangle a river system?