Not-so-golden rice: Agro-imperialism in a time of COVID-19 (Part 2) 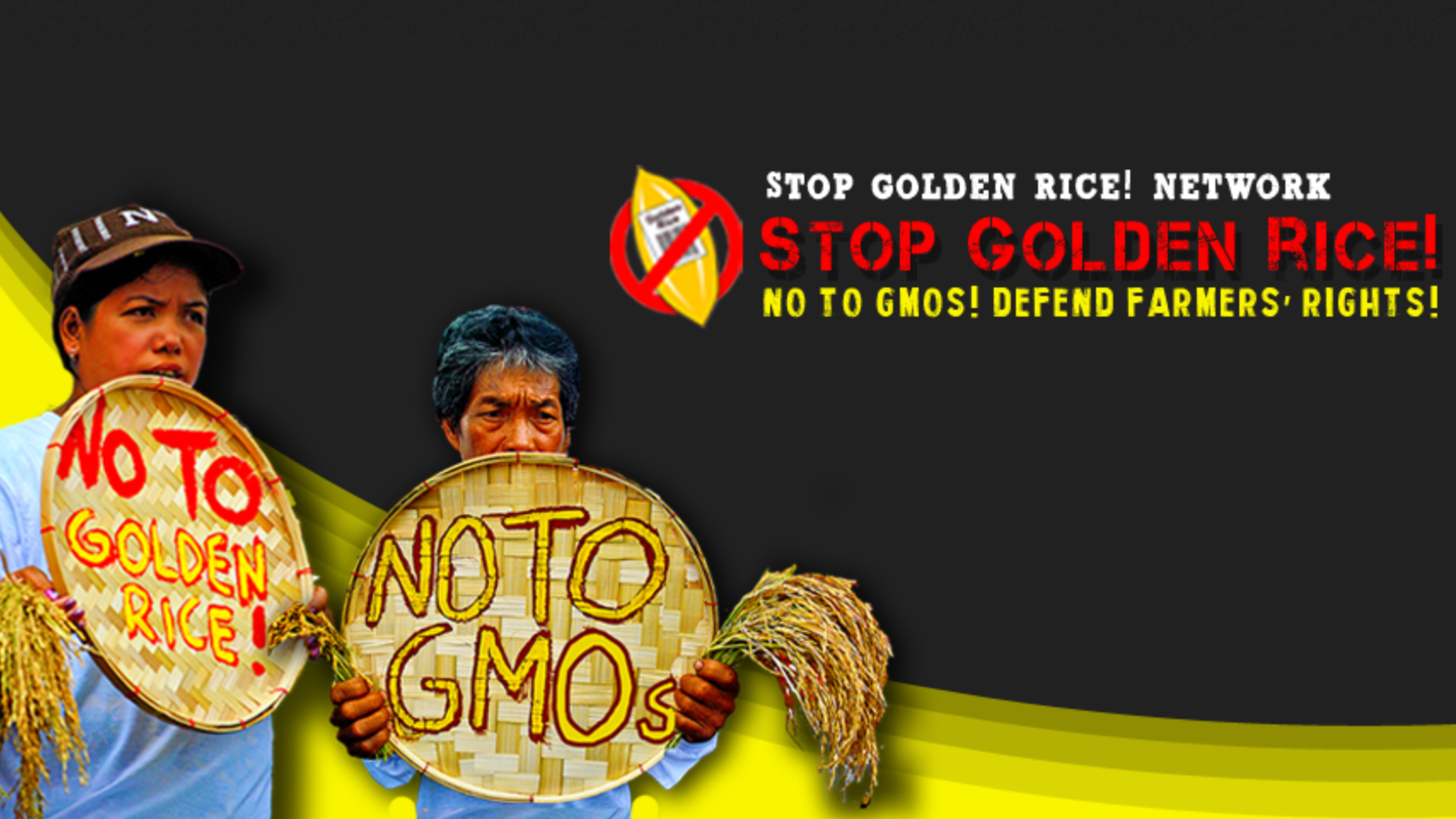 Not-so-golden rice: Agro-imperialism in a time of COVID-19 (Part 2)

The Gates Foundation funded project ‘Golden Rice’ is an unnecessary and unwanted GMO technology driven by big agriculture corporations purely for profit. It endangers agrobiodiversity, self-determination and community health in the global south. Agroecologists & small-medium/peasant farmer networks have been campaigning against the propagation and commercialisation of Golden Rice since the mid-2000s via protest and direct action resistance.

But in the looming COVID-19 recession—as the UN predicts the worst global food crisis in more than 50 years—corporate agri-imperialists are shamelessly taking advantage by amping up Golden Rice hype as a “solution” to the worsening hunger and malnutrition associated with the pandemic.

This is Episode 2 of a three part series featuring concerned activists from the Stop Golden Rice Network speaking at an urgent online forum to commemorate the International Day of Action Against Golden Rice.

Cris Panerio from the farmer-led network MASIPAG in the Philippines speaks about the history of Golden Rice field trials and where the controversial GMO editing technique CRISPR has been used—and reminds us that locally grown, organic food continues to offer a far superior source of nutrition, biodiversity and sustainability than any GMO product.

Calling for a referendum on the environment and a renewables led recovery. & NSW, VIC, TAS forest campain updates