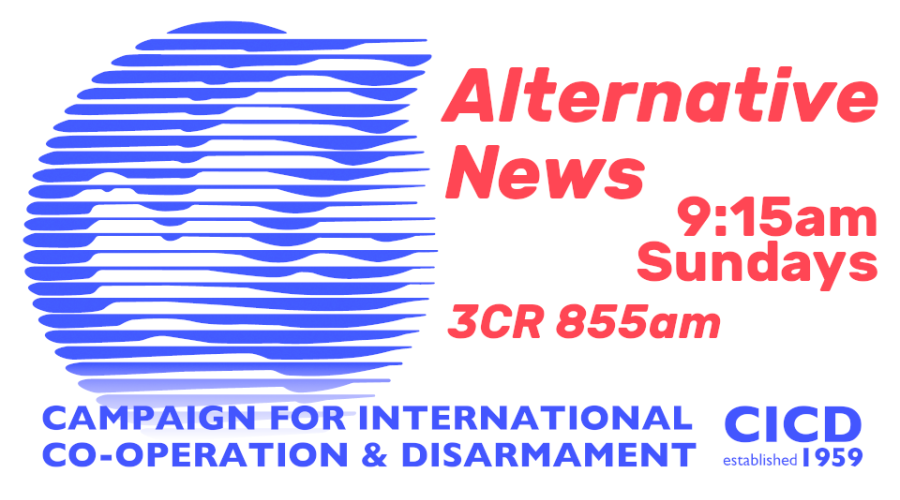 There are, and have been, many dedicated broadcasters on community radio in Australia. But few, if any, can match Pauline Mitchell. Pauline began broadcasting on the short-lived ABC community radio station 3ZZ during the Whitlam years. And when that ended Pauline and Alternative News, the weekly program of the Campaign for International Cooperation and Disarmament (CICD), moved to 3CR. Pauline presented Alternative News for 37 years until her passing in early 2013. In 2009 Jan Bartlet, presenter of Tuesday Hometime, interviewed Pauline to commemorate the 50th anniversary of CICD. This marked a 50th anniversary for Pauline too, as she was involved from the beginning. Jan’s interviews with Pauline can be heard in 3 parts. 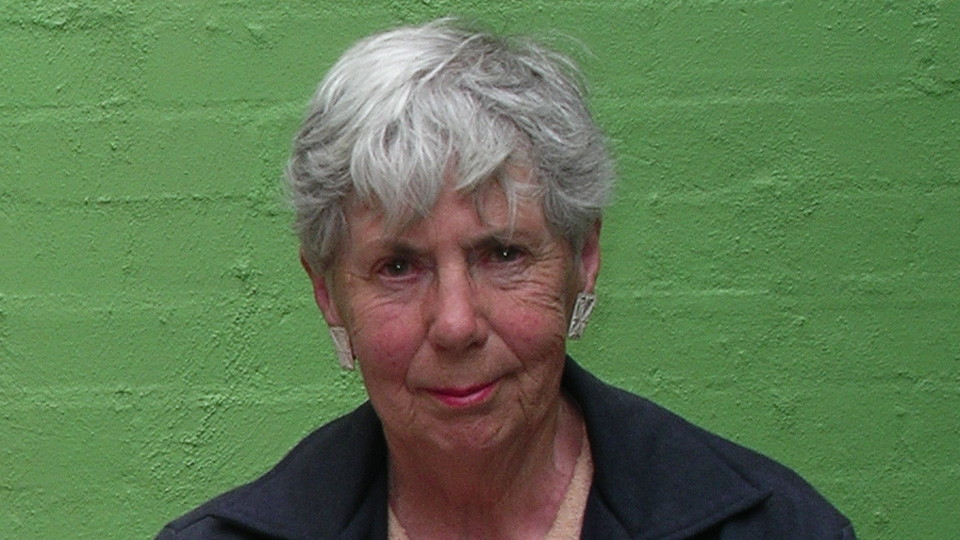