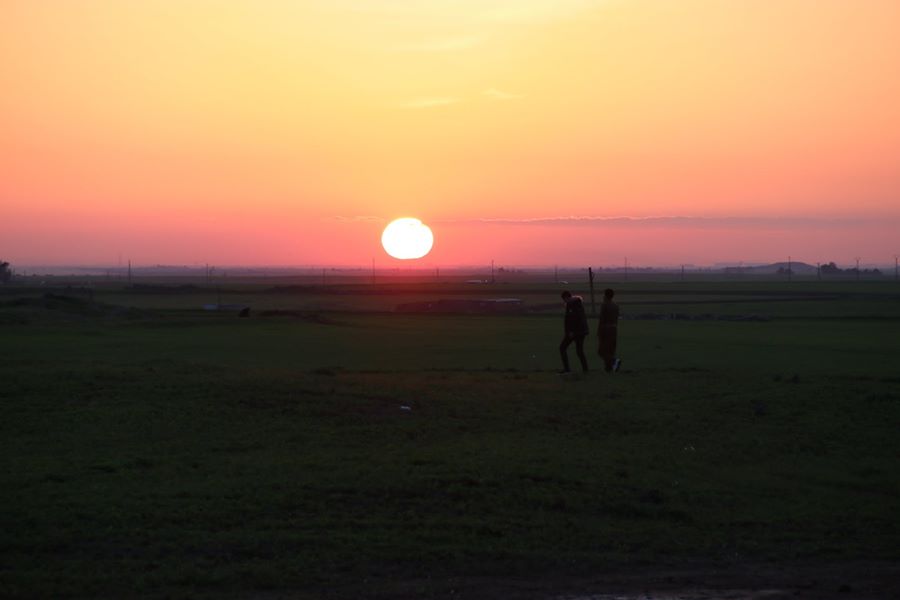 On this week's episode, we discuss with Heval Tekosin the nuts and bolts of everyday life in NES, a society based on participation and friendship. How do neighbours resolve issues with each other? What is the role of the police force? How do you administer the budget for roads and electricity? We also get further insights into the women's movement and how they are educating their peers in line with the revolution's philosophical underpinnings. We hope you enjoy the episode.