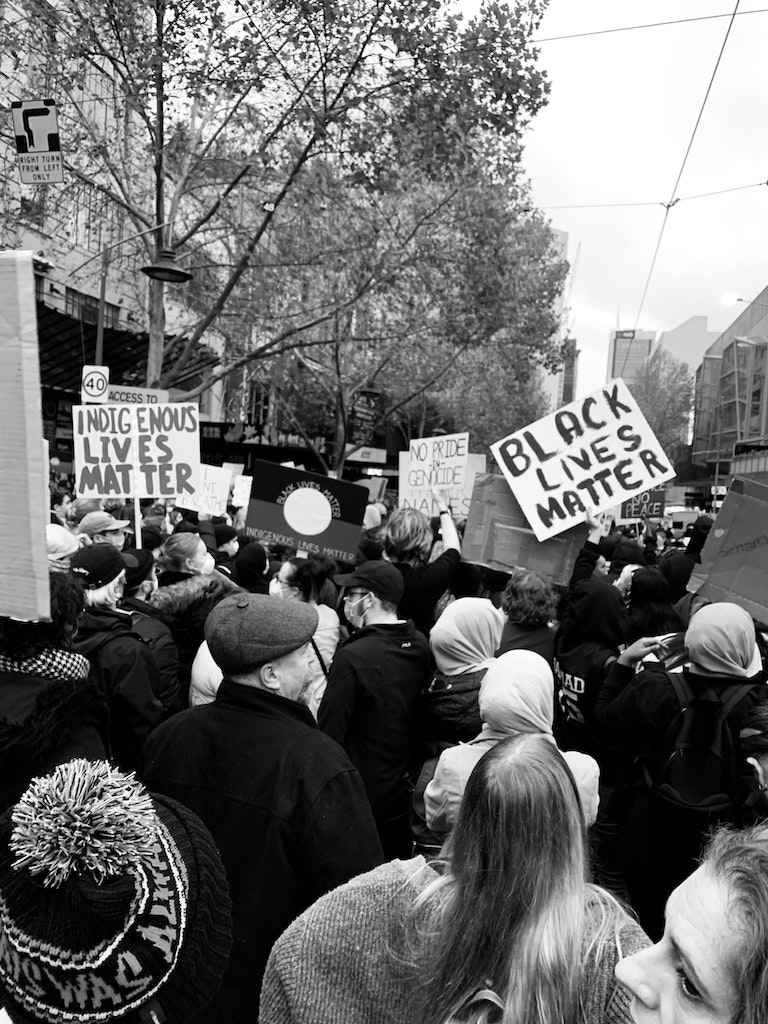 The Covid-19 Omnibus (Emergency Measures) and Other Acts Amendment Bill 2020 passed the Victorian House of Assembly on September 18th and is headed for the Legislative Council. But statements by the Victorian Aboriginal Legal Service here, Human Rights Watch here and the Victorian Bar here are saying the Bill goes too far in broadening the powers of the police with little or no oversight. Jude McCulloch is a Professor Emerita of Criminology at Monash University and has worked for many years as a lawyer in community legal centres. She’s written a paper for The Conversation entitled Expanding Victoria’s police powers without robust, independent oversight is a dangerous idea here. She joined me last Thursday to discuss the Bill and why so many legal and human rights groups are concerned.

Update: On Wednesday, October 7, the Age reported that the Victorian Government had modified the Bill to address concerns about detention powers here

Sianan Healy is an historian from La Trobe University. She’s begun work on an oral history study of the ways in which women’s experiences of infertility have changed since the post-war period from 1950 to 2010. She joins me on Listening Notes to discuss the research; why it’s needed, the response she’s had from women so far and how people wishing to participate in the study can become involved. Sianan sees her research as a beginning in the work of recording the history of infertility in Australia.