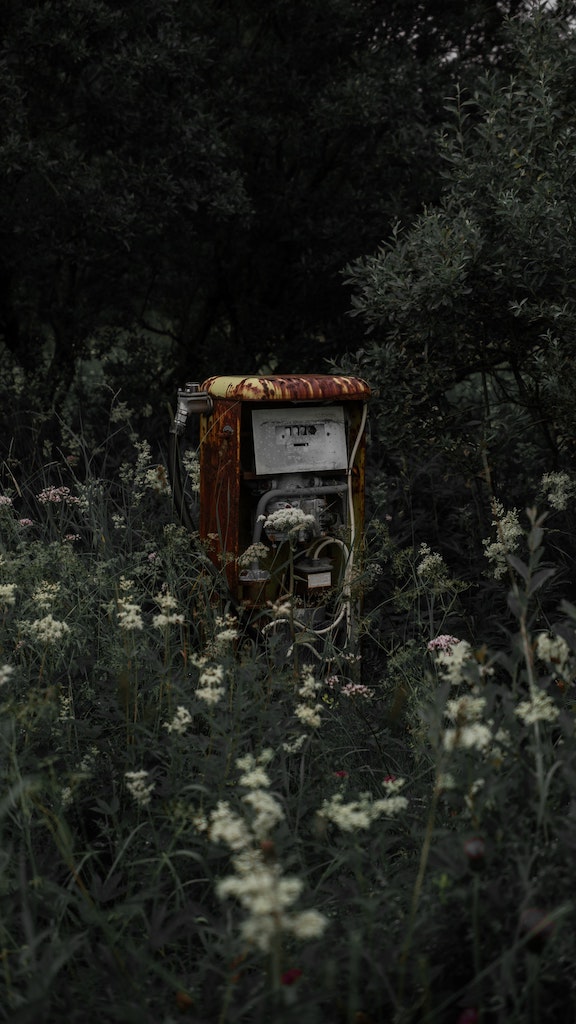 These gasfields: If they were viable industry would already have developed them

Last Tuesday Scott Morrison announced the Federal Government's plan for a gas-led recovery from the coronavirus recession. Described by Katharine Murphy in The Guardian as A gas-fuelled calamity, the plan has been widely criticised for not being financially viable, a boondoggle to the fossil fuel industry and ignoring the urgent need for action on climate change.

Cam Walker is the campaigns coordinator for Friends of the Earth Australia. He outlines the problems with the Government's gas plan, describes what a green-led recovery would look like and encourages us to check out the Market Forces report on who’s funding fossil fuels in Australia.

Global Day of Action: Fund our Future Not Gas!

While Scott Morrison refuses to commit to net zero carbon emissions by 2050, a new report has found that Australian Superannuation funds are following the advice of financial regulators and moving toward a net zero emissions future by 2050. Last week ClimateWorks released the results of research conducted with 20 Australian Superannuation Funds as part of its Net Zero Momentum Tracker series. The report shows that, while there’s still a way to go, results are encouraging. Amandine Denis-Ryan, Head of National Programs at Climateworks, joined me to discuss the report.

'The revolution is a fuzzy bubble' - work in a post-scarcity society: Episode Six