More environmental decline likely as Federal government seeks to devolve responsibility to the states; How the long-nosed potoroo is outsmarting feral cats 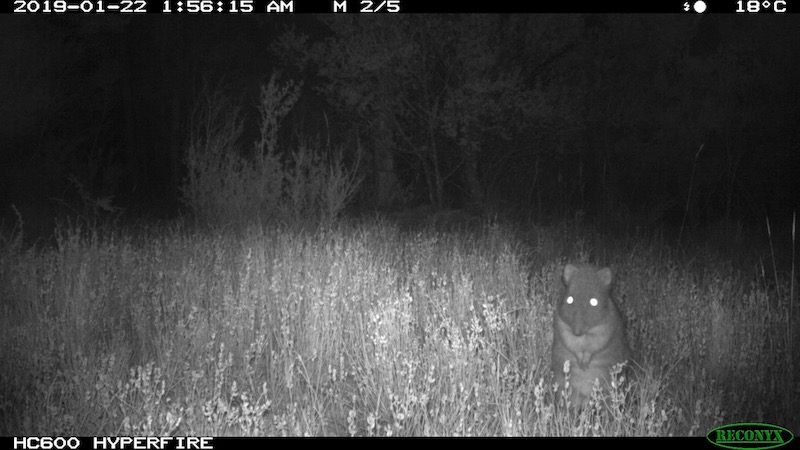 As we've seen from recent reports Australia's environment is in decline due to the inadequacy of current laws and the Federal government's failure to administer the laws adequately and resource data collection. Rob Fowler is an Adjunct Professor in Environmental Law from the University of South Australia. He led the team of environmental law experts who developed the APEEL Report a blueprint for the next generarion of Australian environmental laws published in 2017. We discuss the Interim Report of the Samuel Review of the Environment Protection and Biodiversity Conservation (EPBC) Act and his concerns that the Federal government is moving too quickly to devolve responsibility to the states.

If you want to participate in the survey responding to the Interiim report of the Review of the Environment Protection and Biodiversity Conservation (EPBC) Act click here.

The long-nosed potoroo has been declared vulnerable due to loss of habitat and predation by foxes and feral cats. Vivianna Miritis investigated the interaction between long-nosed potoroos and feral cats during her honours research conducted at Deakin University. There were a few surprises as she explains. Vivianna is now enrolled in a PhD at the Unviversity of Sydney where she's looking at ways of advancing fauna conservation in post fire landscapes.

Listening Notes: 'The Spirit of Peranakan'-Photography, food and advocacy; What a Biden presidency means for Australia's climate politics and policy

Listening Notes: 'The spirit of Peranakan'- Photography, food and advocacy; What a Biden presidency could mean for Australia's climate policy