Listening Notes: #RaiseTheAge; For the Hibakusha-ICAN marks 75 years since the bombings of Hiroshima and Nagasaki 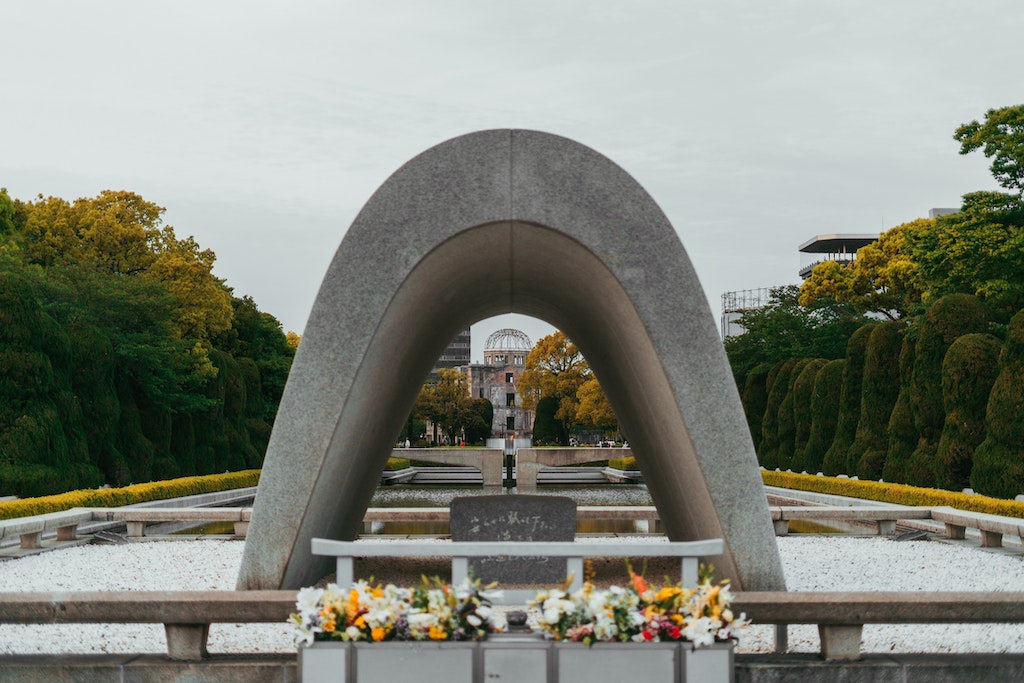 In 2019, the United Nations Committee on the Rights of the Child recommended 14 years as the minimum age of criminal responsibility, but in Australia it's still 10 years old. Aboriginal organisations, human rights groups, youth advocates, doctors and lawyers have been urging the Council of Attorneys-General (CAG) to raise the age of criminal responsibility to 14 but at a meeting held on July 27th, the Council failed to act.

Chris Cunneen is a professor in criminology at Jumbunna Institute for Indigenous Education and Research at the University of Technology Sydney. His article in The Conversation, Ten-year-olds do not belong in detention. Why Australia must raise the age of criminal responsibility makes the case for immediate action.

For the Hibakusha: ICAN marks 75 years since the nuclear bombing of Hiroshima and Nagasaki

75 years ago this week, on August 6th, 1945, the first nuclear bomb was dropped on Hiroshima, followed by another bomb on Nagasaki on August 9th. Since then nuclear testing has had devastating effects on Aboriginal peoples in Australia and the Pacific. The International Campaign to Abolish Nuclear Weapons, ICAN, begun in 2007 and succeeded in introducing a nuclear weapons ban treaty in the United Nations in 2017. ICAN won the Nobel Peace Prize that same year for their work on this issue. Gem Romuld, Australian Director of ICAN, tells us about events organised across the Australia to mark the anniversary of the bombings of Hiroshima and Nagasaki and to acknowledge the Hibakusha, survivors of Hiroshima and Nagasaki, and their pledge to make sure it never happens again.