Acting Up! - 45 Years of FoE - The Barmah-Millewa Collective 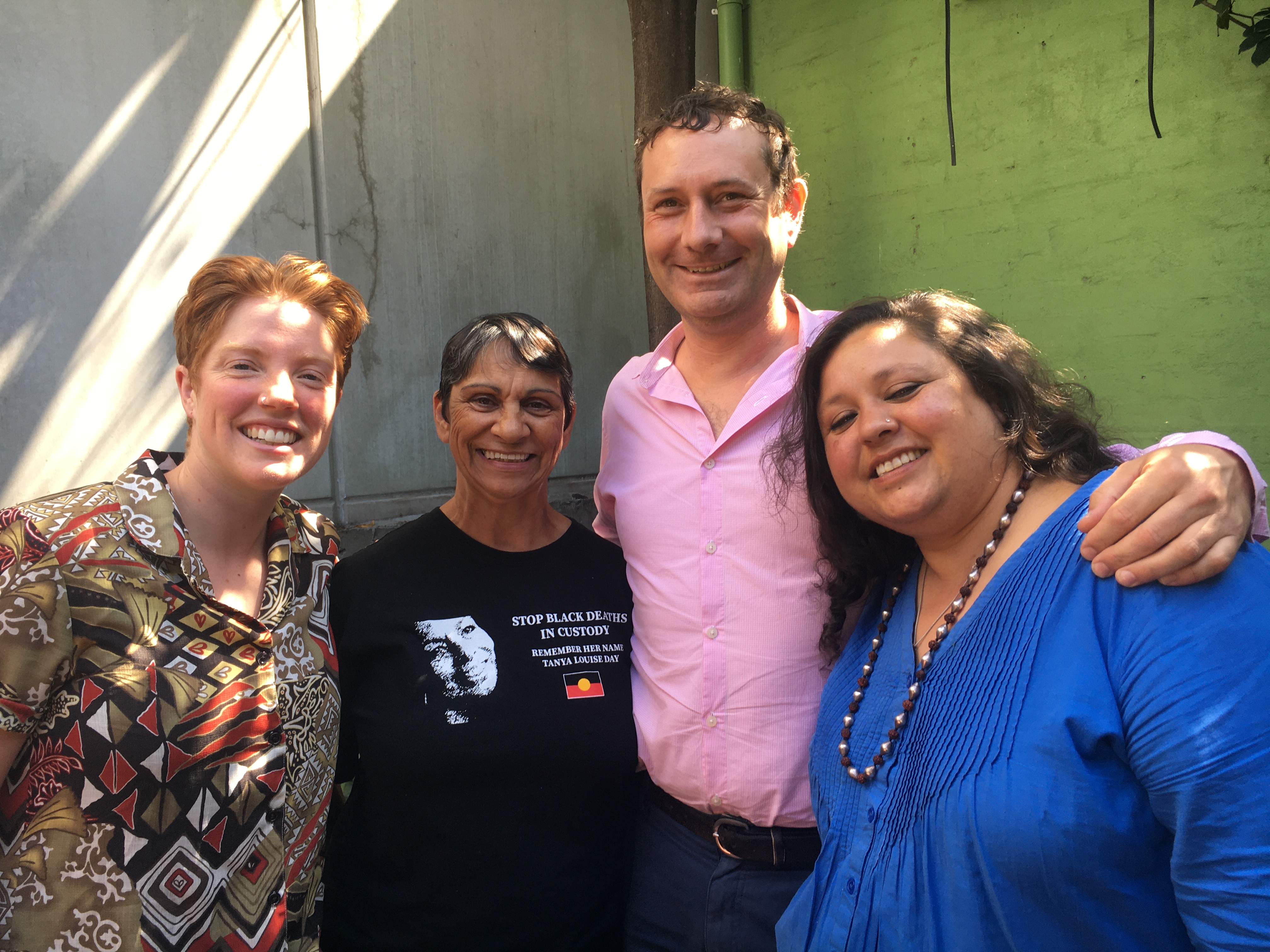 Celebrating 45 years of Friends of the Earth - The Barmah-Millewa Collective. The Barmah-Millewa Collective formed in late 2000 to put into action commitments FoE had made to the Yorta Yorta people after receiving a formal request to join them in a campaign to protect Barmah-Millewa and re-establish their rights to manage the forest. The campaign was first mooted in 1998 at the Dharnya Centre occupation in Barmah Forest. The Yorta Yorta had occupied the centre in protest against the Kennett and Howard governments’ racist “10 point plan” to water down native title legislation. Many traditional owners and supporters including FoE attended the occupation, and new alliances and campaigns were established, including campaigns to protect red gum forests along the length of the Murray. Presenter: Megan Williams. Guests: Aunty Monica Morgan, Jono La Nauze, Indira Narayan.