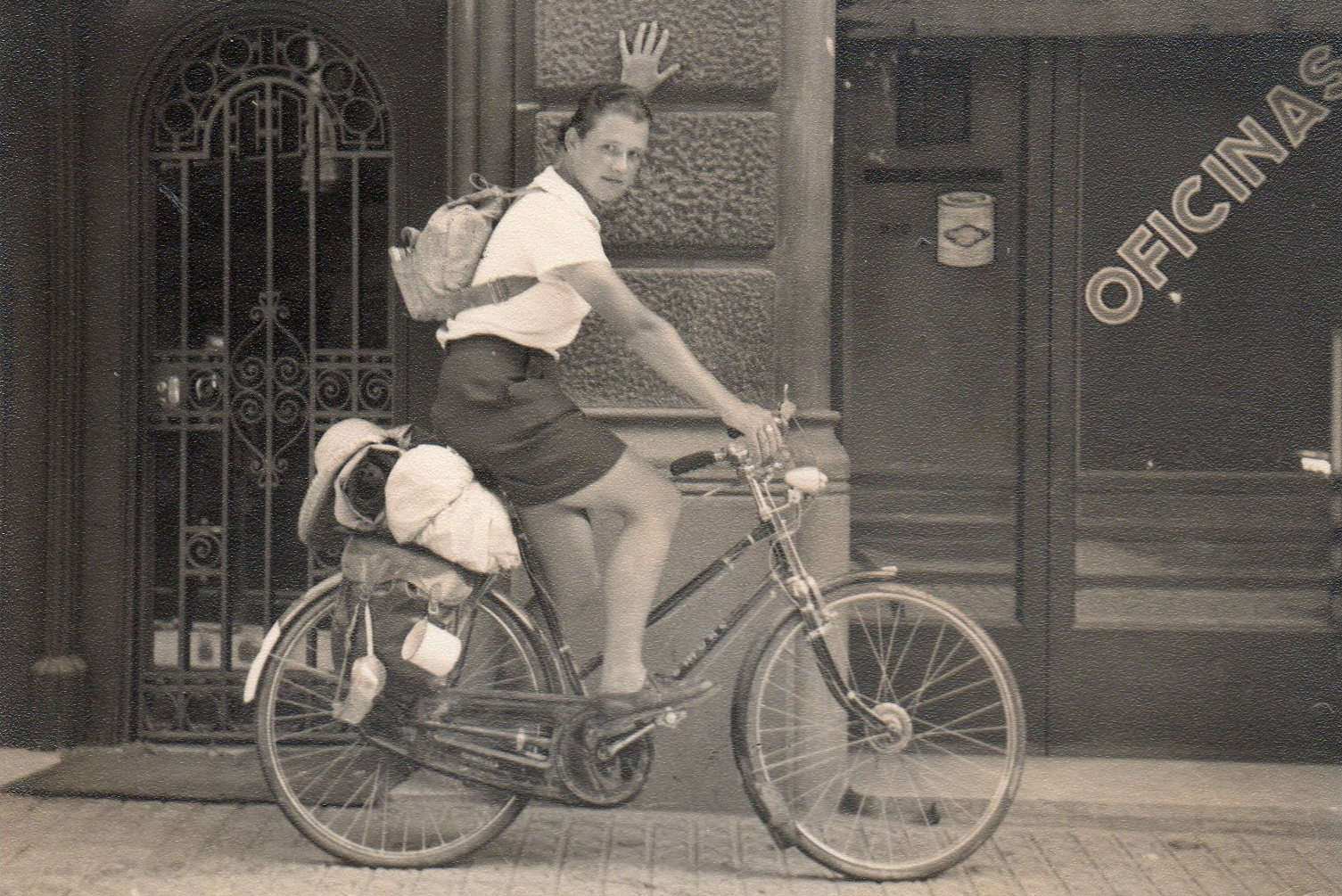 Val and Faith are back in the studio and kick off the show wtih their bike moments before taking a look at some news.

Overnight Jai Hindley became the first Australian to win the Giro d'Italia after an amazing three weeks. While here in Melbourne we remember the very sad death of Yukako, in the CBD last week. Yukako left behind a child and partner and many family and friends who will be devastated by her loss, after a truck collided with her on King Street.  Yet another senseless death in a city with only minimal commitments to safe infrastructure for riders prompted Melbourne Councillor Rohan Leppart to voice his frustrations, particulalry about the contrast with cities like Sydney.

We then rememebr Irish writer and adventure rider Dervla Murphy and her fantastic writing about riding through some of the more adventurous parts of the world over the past sixty years. Dervla Murphy died on the 22ndMay at age 90 at her home in Ireland. If you haven't already read her books, especially Full Tilt, there has never been a better time to do so!