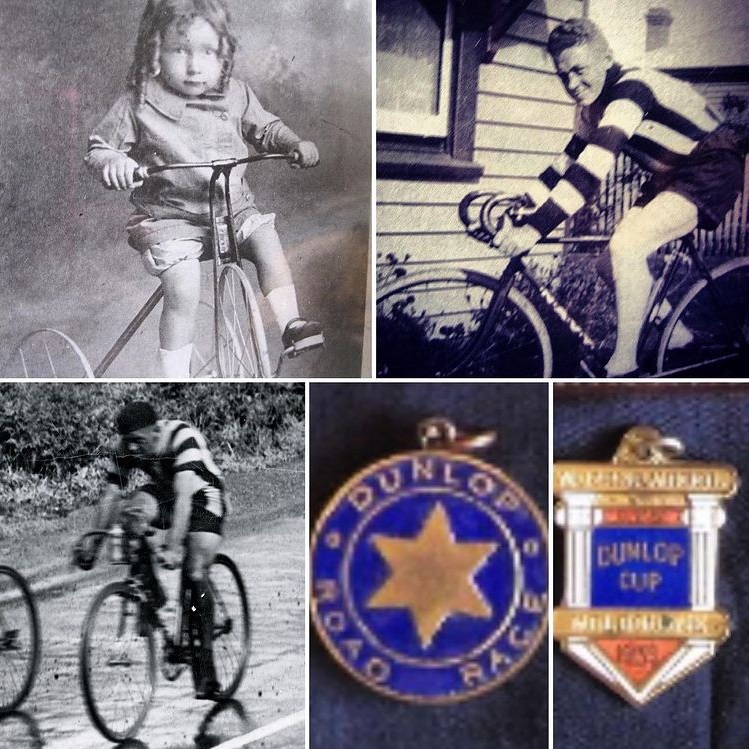 On this weeks program Chris does a recap of riding for transport issues, public health and public space after massive impact of COVID19 upon how we live and move about our streets and cities.