Exploring Victoria on an electric MTB 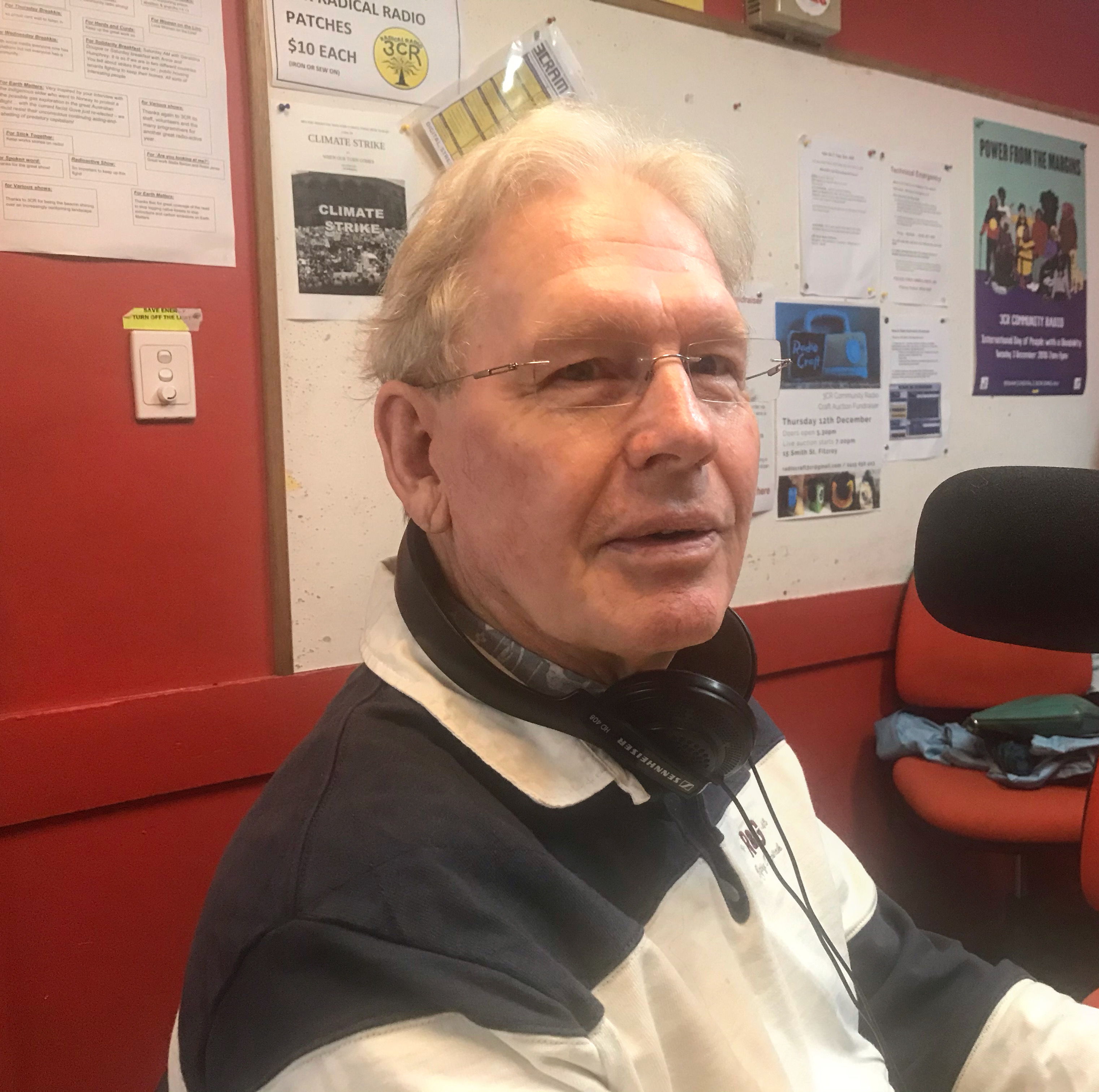 Faith and Val are joined in the studio by our guest Phil and we kick off the show by sharing our bike moments. We take a look at local news including the opening of the William St bike lanes in the CBD and Bike West's detailed response to the City of Maribyrnong's Draft Bicycle Strategic Plan. You can find the Draft Bicycle Strategy here, Bike West's suggested reponses to the survey here and an example email to local councillors here.

Phil tells us how he came to the decision to buy an electric MTB after years of riding bike paths around Melbourne. Keen to explore further and discover new areas he soon found his old hybrid wasn't up to the task. Phil is in his seventies, and an electric MTB has given him the confidence to go further, averaging 80-100kms on most trips and giving him a much larger playground to explore. Phil carries a second battery, his tools and camera on his bicycle journeys and documents his rides, including GPX files, on his blog, eMTB Cycling Vic meaning everyone can enjoy them.

We finish up with a reminder of all the Neighbourly Rides local rides planned for December and January so if either you or the kids get a bike for christmas and you haven't ridden for a while, you can make the most of the summer! 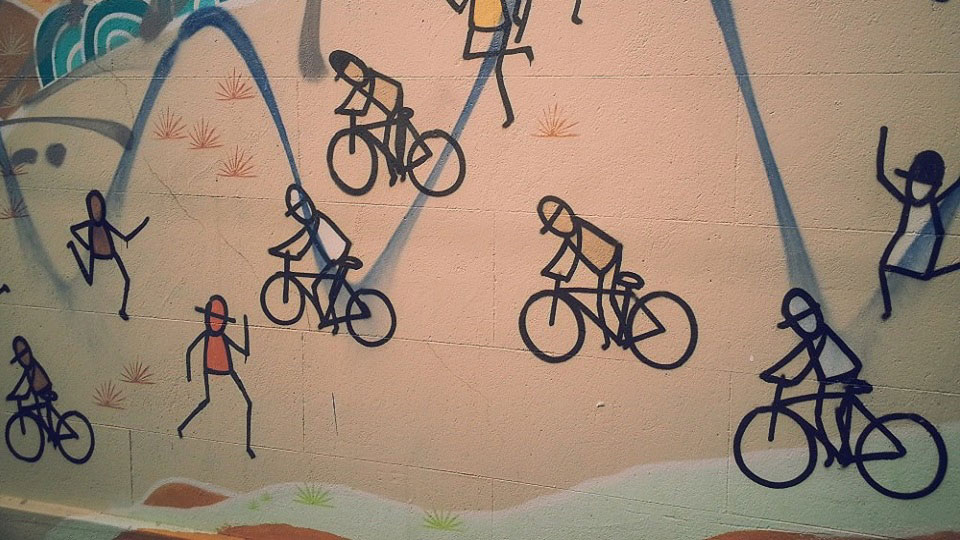 Val and Faith back on air