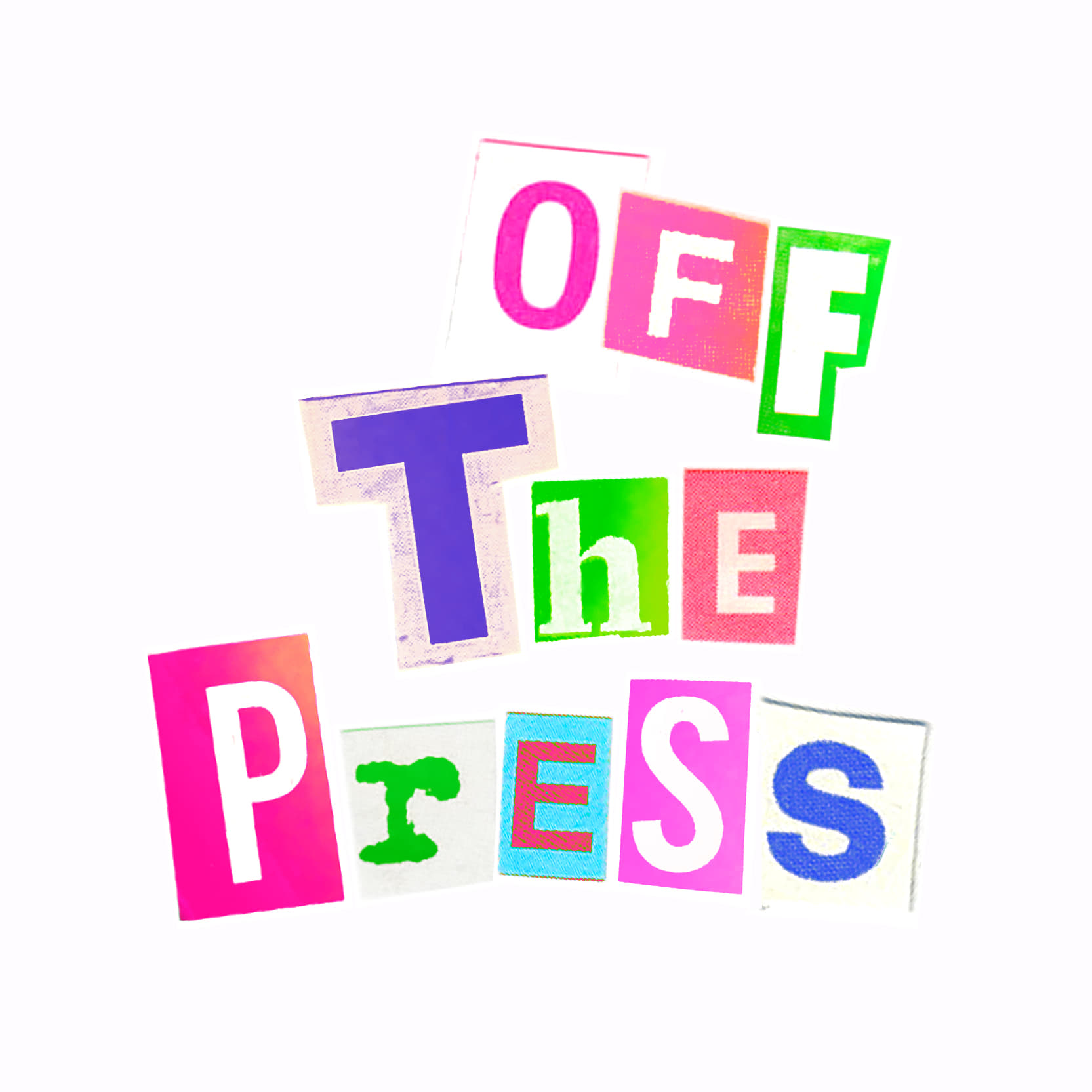 Off the Press – episode 1 Protest in 2019 A 101 introduction and exploration of the power of protest, drawing in examples from this year, and discussing why/ how people protest.

[0:06:00] Introductions. Off the Press is a summer special programme exploring current affairs from a youth perspective. Each week we choose a different issue and dig a little deeper.

[0:14:00] Kicking off our discussion of international protest we have Valentina who is a Chilean born activist currently living in Narrm/Melbourne. Valentina shares her breakdown of the protests currently occurring in Chile, with a special focus on women’s leadership in the movement. Valentina discusses the spirt of protest and civil disobedience that is spreading throughout Latin America and the World. Valentina explores the idea of protest in Australia and where we need to go next.

[1:00:00] Through our discussion around IMARC and Extinction Rebellion protests this year we are joined by Ailish a journalist with Farrago magazine. Ailish was on the scene for the IMARC protests and discusses the atrocious treatment of journalists by police and Australia’s growing shut down on the freedom of the press.

[1:25:00] We conclude the episode with a discussion of protest – the good, the bad and the ugly

Sovereignty, Self care and the practise of Aqwir

Women!, Gliders and All You Lady Mucks