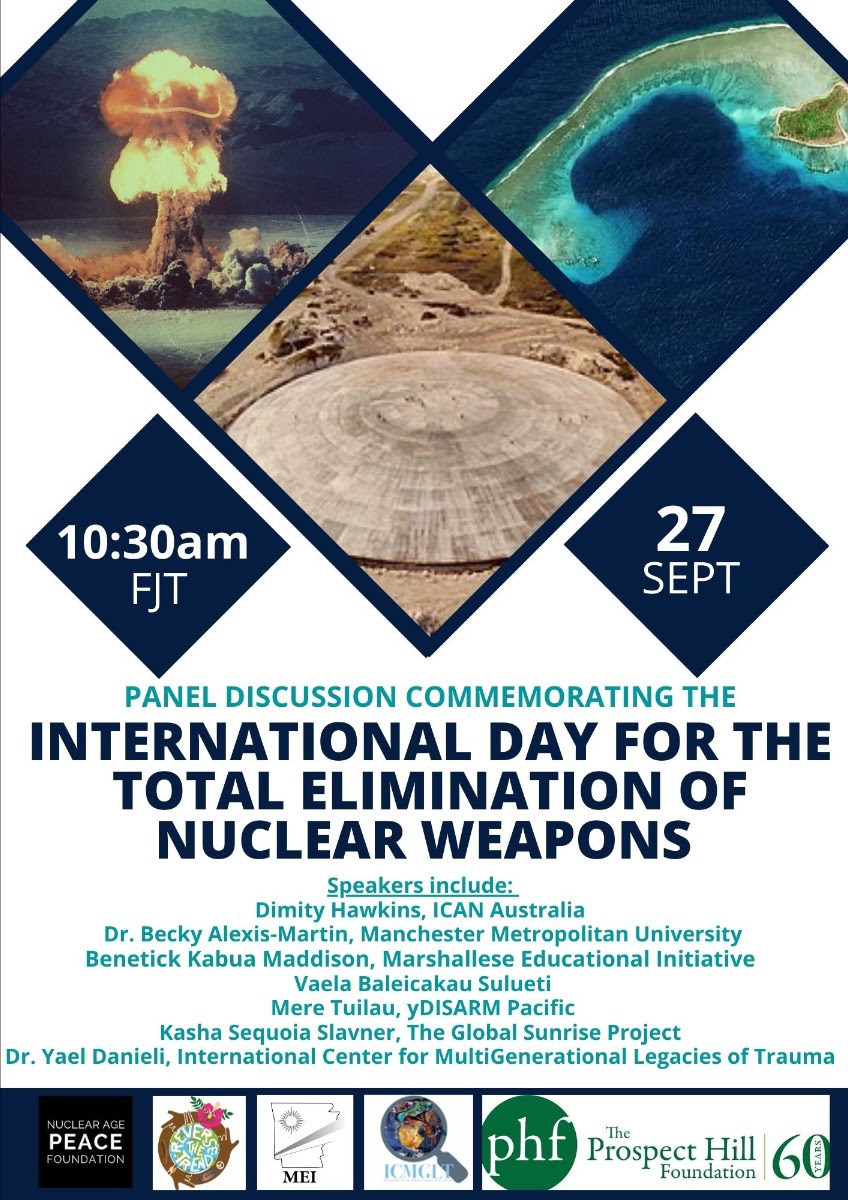 We hear from Lynne Kelly and Margo Neale about their book Design: Songlines. Lynne Kelly is a science writer whose field of research is the memory methods used by those who depended on their memories for knowledge. Margo Neale is the head of the Centre for Indigenous Knowledges, senior Indigenous curator, and principal adviser to the director of the National Museum of Australia. The authors share understandings of how these vast stores of Indigenous traditional knowledge were encoded through song, story, art, dance and ceremony, rather than simply recorded in writing. Songlines: The Power and Promise is the first of six books in Thames & Hudson Australia's First Knowledge series, all edited by Margo Neale. //

Anna Langford is Campaign Co-ordinator at FOE's Act on Climate collective. She joins us this morning to talk about the report, 'Climate Impacts at Work', recently published by RMIT University in collaboration with Friends of the Earth and six Victorian unions. The report presents a worker-centric analysis of climate change impacts, and describes how the climate crisis is already impacting Victorian workers. //

Liz Walsh is the Victorian Socialists candidate for the Western Metropolitan Region. Liz talks to us about the upcoming counter-protest against the bigoted "March for the Babies" rally occuring on Saturday 8th October and the importance to remain vigilant and continuing fighting for reproductive rights in this country. To join the counter-protest, please meet outside Parliament House at 12pm on Saturday 8th October. //

Sahar Gholizadeh is one of the organisers of the Solidarity Vigil for the Murder of Mahsa Amini taking place at 6pm on Thursday 29th September at Federation Square. Sahar joins us to talk about the women-led protests in Iran and the importance of the international community to show solidarity for the people of Iran and use our privilege to amplify their voices.