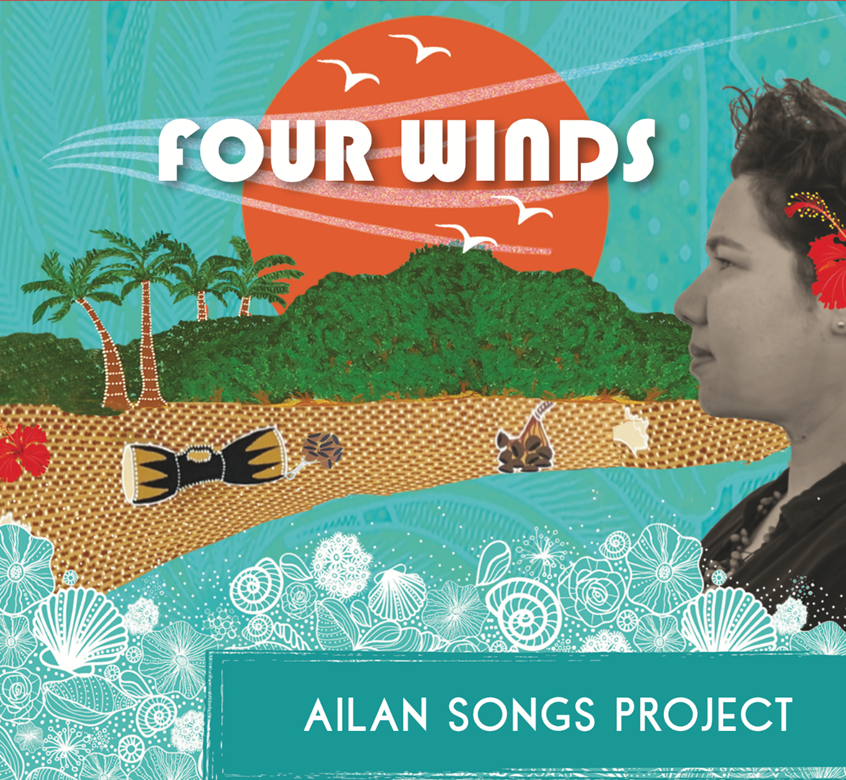 Actors, writers and performers Matisse, Lotte and Anjelica speak with Gen about their upcoming comedic play Club Nite, which follows three reunited friends in Naarm as they dive into a satirical exploration of notorious Melbourne scenes. //

Shania from Anakbayan Sydney speaks with Phuong about the organisation, the Filipino diaspora, and the impact of the recent presidential elections in the Philippines. //

Victoria University lecturer and researcher Dr Brandy Cochrane speaks with Kannagi about their research into the intersections of gender in far right movements and the impact banning the swastika in Victoria may have on extremist groups. //

Tilly Glascodine from Another World Library talks to Phuong about their upcoming course, Utopian Visions, a short course on utopian theory, speculative fiction, and collective imaginings. For the full version of the interview, listen here. //

Revisiting Discussions on Abortion Rights and Policies in USA and Australia, and a New Government in Colombia