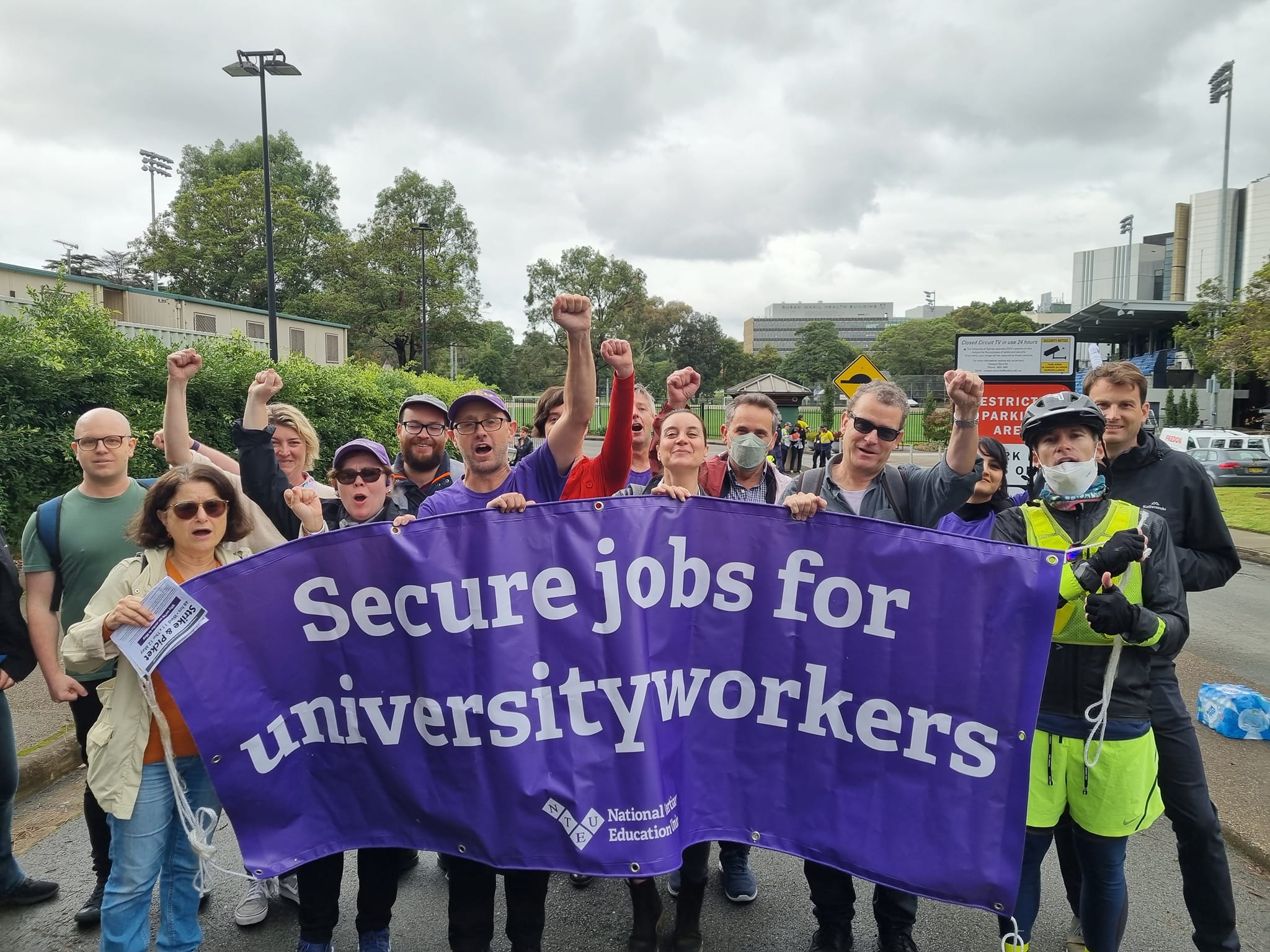 Sam Floreani from Digital Rights Watch speaks to Kannagi about their upcoming event with Music Victoria this Thursday called Create - the final event in their community based research project on rebalancing the internet economy. //

Dani Cotton, PhD candidate and casual university worker, talks to Kannagi about the ongoing strike at the University of Sydney, workers rights and the importance of industrial action. //

Revisiting Discussions on Abortion Rights and Policies in USA and Australia, and a New Government in Colombia